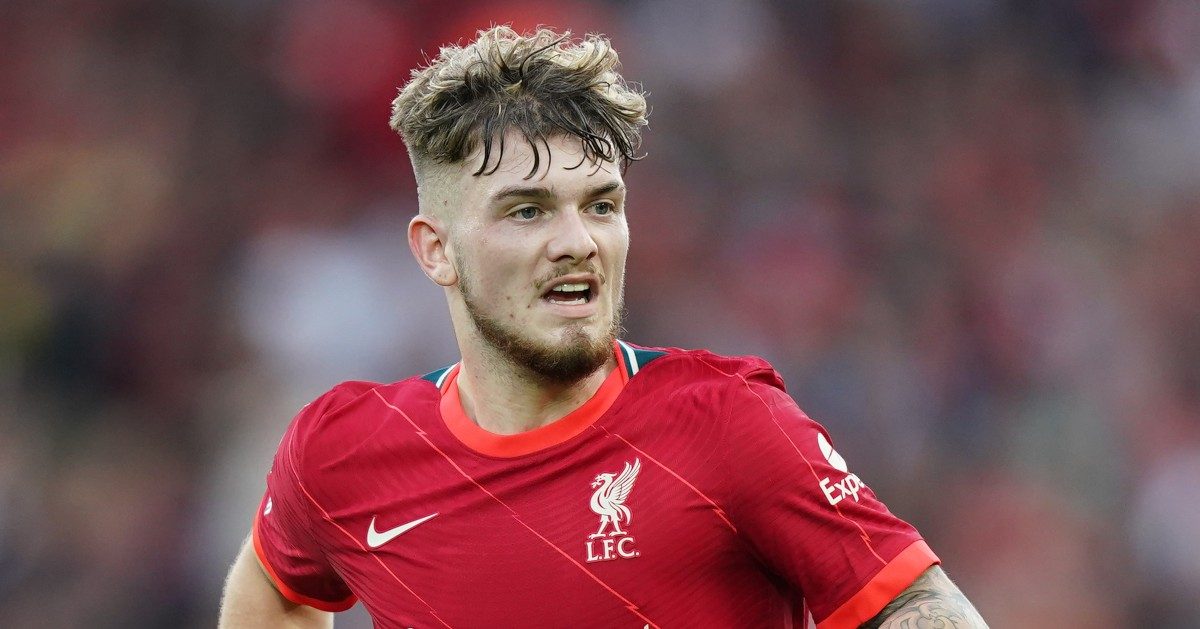 Tottenham, Ole Gunnar Solskjaer and Harvey Elliott have all had their early-season optimism curtailed as the days get shorter and colder.

There are a few days of warmth left for the soft Southerners, but they are getting shorter. Colder. The optimism and innocence of hope will soon turn to pessimism and misery. Which brings us to…

The red herring of a fast start
So there they were. Tottenham that is. Sitting at the summit after three games, basking in the international break. Even if Nuno knew three straight 1-0 wins were probably hiding something sinister, it made that fortnight off a damn sight more enjoyable when their north London rivals had conceded nine and scored none. Any crowing is over. Well and truly over. After shipping six in the subsequent two games while Arsenal reverted to their old one-nil habits, the derby will resemble two old heavyweights. Like Evander Holyfield ‘fighting’ the other night with Donald Trump on commentary. Is it that bad? Not quite but these two are not in the equation. That hurts.

That look on Ole’s face
The bounce factor of Jadon Sancho, Raphael Varane and, to cap it all off, proven winner and returning prefect Cristiano Ronaldo must have raised hopes of a first trophy at Old Trafford since 2017. Indeed, Ronaldo has immediately put his foot to the pedal as the fans and media rolled out the red carpet. Then the Swiss rollover happened. While CR7 was in neutral, United were also dumped out of one of their two most realistic chances of silverware. On the bench, Ole Gunnar Solskjaer and Michael Carrick looked on with all the passion of two blokes thrown together to talk about the origin of the species. United will be happy to just trundle on winning points. But is he the man. Is he?

Injuries
There was the FA Cup and then the Community Shield. Two bits of silverware for Leicester had them bouncing when offset against the disappointment of missing out on the Champions League. But when Wesley Fofana went off on a stretcher in a pre-season friendly, it felt like Domesday already. Liverpool’s fresh, fun start was knocked out of shape by Bobby Firmino’s hamstring, and then by the blossoming Harvey Elliott and his horror ankle tap. Injuries kill you softly. They change the settings. Ask Jurgen about his favourite teenager.

What goes up must come down
Norwich could not have picked an uglier set of fixtures to prove they have bouncebackability rather than a mode of enduring reverse. They wanted to make a statement of intent but 3-0 and 5-0 defeats against Liverpool and Manchester City started the smoke detector. However, the losses to Watford and Leicester, when well-placed to get points, showed that the Canaries need a fire blanket. “We wanted to win the Carabao Cup and now we can’t,” said Daniel Farke after another loss to Liverpool. We know, Daniel. Desperate times.

Pep thinking ahead affecting the here and now
Everything was going to be alright with the world, City fans hoped. Pep was probably on his own naughty step after another dismal Champions League mechanical failure. It was easier to forget Porto than explain it. Just needed a fast start. But it hasn’t happened. Now Guardiola says he will leave the City of domestic gold in 2023. He’s driving the car but careering off the road already with the little outburst against the fans. Wasn’t it Pep himself who said four years in one place is enough after leaving Barcelona? This is year six and it’s already wearing a little thin.

Nice to see you Brucie, to see you not nice?
If it’s the hope that kills, then Newcastle fans shouldn’t be too fearful. “It’s a bit of a disgrace really with Newcastle,” said Jamie Carragher. “That’s the biggest thing you need as a football fan, to have hope. With Newcastle, there’s none of that. It’s just so flat, absolutely dead.” This week’s episode of the Rise of the Premier League focused on how Keegan’s boys almost won the title a quarter of a century ago, only to tighten up (not in defence) and give it all away to a laughing Roy Keane. How they would kill to be in that position again. To be laughed at. For coming second.

Wolves at the door
Nuno has moved on and the problems he left behind are endemic. Bruno Lage came with a reputation and Thomas Frank, while respecting that, gave him a bit of a metaphorical slap in the face after Brentford’s victory at Molineux. One can understand Lage’s frustration. Within the space of a week, Wolves pummelled Tottenham and Manchester United with 40 shots and couldn’t score while conceding a soft one at the other end each time. At one point against Brentford, BT Sport’s Darren Fletcher was congratulating the bravery of Raul Jimenez for heading a great chance wide. We get the gist within the context of a horrific injury, but they need goals.

Taking the knee needs a new nudge
Emboldened by the brilliant Tyrone Mings putdown of Priti Patel, taking the knee has continued to be a visual indication of the commitment to striking out the worst excesses of society. However, there has been some trouble at mill. Wilfred Zaha has already questioned its power and now Marcos Alonso has fully explained his position without flagging it up to his teammates first. Thomas Tuchel naturally rushed in to say that his player is committed to the fight. How do we ensure it is audible but not empty?

Four more years of Dycheball
Burnley at their best can get on your nerves. That’s what makes them who they are. Think of their defeat of title-chasing Tottenham in February 2019 at Turf Moor which drove Mauricio Pochettino to the edge. Think of their gatecrashing of Liverpool’s perfect home record in July 2020 when they took a point and but for a bar’s width would have stolen all three off the English champions. That almost drove Klopp mad, too. But now? What do they do? They lose to a wobbly Arsenal at home. Concede three in a row against Everton. They don’t execute their ugliness anymore. And now Sean has signed up for four more years of complaining about not getting penalties.

Saints go marching in (search of a win)
Southampton fans must have been happy to see the back of last season, memorable for Ralph Hasenhuttl being truly humbled for beating Liverpool at St Mary’s. After that, it was downhill pretty much all the way. Southampton don’t win much. And now they don’t have Danny Ings. It’s honourable to take points off the two Manchester clubs. That’s enough to keep the flame alive. But Saints supporters have only tasted victory on four out of the last 26 occasions.