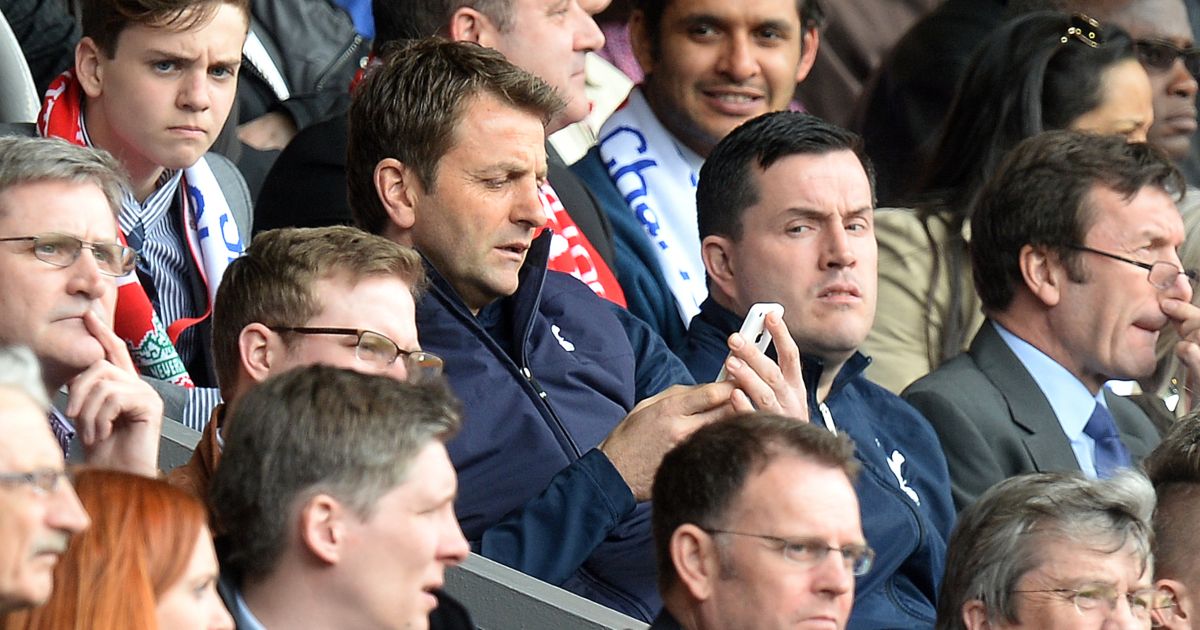 Manchester United have a decent eight points from six games against the Premier League’s current top six, but their record against the Large Sextet as a whole has come under scrutiny after the draw with Chelsea. They will hope to at least steer clear of these: the ten worst points totals from top six mini-leagues in any Premier League season.

A 0-0 draw with eventual champions Manchester United was both a harbinger of good news and something of a false dawn for West Ham in August 1998. It was a game notable for two things: Dwight Yorke’s debut and the volatile Upton Park reception given to World Cup villain David Beckham, whose every touch was booed vociferously. The Hammers would go on to secure what remains their highest Premier League placing ever of fifth, yet their record against the sides around them was dreadful.

They conceded four goals or more twice to fourth-placed Leeds and once to runners-up Arsenal, drawing a couple of times with the side they finished a position above – Aston Villa. Manchester United thrashed them 4-1 in January’s return fixture. In the end, the four points they procured from meetings with third-placed Chelsea were enough to propel them into the Intertoto Cup.

When West Ham lost 3-0 to Chelsea at Stamford Bridge in December, David Moyes equalled the record for number of times a manager has visited a Premier League stadium without winning. He holds that honour alongside one David Moyes, who has also trekked to Anfield 16 times in the league and never left with more than a draw.

The foundation for so much of those runs was laid during his time at Everton, where his habitual smashing of glass ceilings was often undermined by a sort of inferiority complex against the elite he was trying to challenge. The Toffees finished fifth in 2008/09 while failing to beat any of the four sides above them. But at least they produced two absolute classics – a 3-2 defeat and a 3-3 draw – with an Ashley Young-inspired Aston Villa, who came sixth.

It is often considered the Premier League title opportunity that runners-up Arsenal and third-placed Tottenham characteristically bottled. Yet little is said of how patently awful Manchester City were in resisting Leicester’s unexpected charge to the crown. While every other team in the 2015/16 season’s top six mini league earned at least 14 points, Manuel Pellegrini’s side scrambled together just six.

Arsenal winning one game of ten against Manchester City, Manchester United, Tottenham, Liverpool and Chelsea in his final season as manager neatly encapsulates one of the main reasons for Arsene Wenger’s north London departure in 2018. It started with an absolute dismantling at Anfield in August and ran all the way through to April’s stoppage-time loss at Old Trafford.

“It was a terrific performance from Ozil,” Wenger said after their only such win, a 2-0 victory over Tottenham in November. “He has shown he is not only a great football player but can work and play for the team. He worked hard defensively.” Four chances created and two tackles was decent to be fair, although Alexis Sanchez managed six shots, three key passes, five dribbles, two tackles and was fouled six times. And this was when he had zoned out after a summer move to Manchester City collapsed.

The lowest points total ever needed to qualify for the Champions League through Premier League position was 60, achieved by fourth-placed Liverpool in 2003/04. David O’Leary might still be kicking himself that Aston Villa failed to clear that historically modest bar to secure a surprise invitation to Europe’s top table.

Finishing sixth a year after placing 16th was no small feat but it could have been so much more. Villa actually collected as many points against the top five while battling relegation in 2002/03 as they did in the following campaign (6). Liverpool enjoyed a four-point gap by season’s end thanks in part to doubling Villa’s points haul in that mini league.

It would be churlish not to point out that Chelsea managed to pick on someone of a relatively similar size when it mattered in 1998, preventing Arsenal from claiming a domestic Treble by eliminating them from the League Cup semi-finals en route to victory over Middlesbrough at Wembley. But Ruud Gullit and Gianluca Vialli otherwise struggled to coax such performances and results out of the same players in the Premier League.

A four-game stretch over two weeks in late September and early October betrayed that weakness. It started with a late 3-2 defeat at home to Arsenal, the prolific Nigel Winterburn scoring an 89th-minute winner. Three days later, Ole Gunnar Solskjaer netted an 86th-minute equaliser in a 2-2 draw at Old Trafford. Beating Newcastle 1-0 provided brief respite before Patrik Berger’s lovely hat-trick at a raucous Anfield capped a chastening fortnight for the Blues.

“The definition of the top six is based around the financial side, and of course we’re not in that. But if we can be competitive in a football aspect, that’s important. We’re improving and developing and when you play against the huge clubs – Liverpool, Man United, Man City – they have that personality that sometimes a lesser club doesn’t have.”

Brendan Rodgers was speaking on Boxing Day after a draw with Manchester United that displayed Leicester’s new-found “authority” in games against the Big Six. The Foxes have picked up 16 points facing those teams already this season; in 2019/20 they only managed nine. It was in matches with the sides around them that their Champions League push truly faded. In their final two fixtures of that campaign, they were beaten 3-0 by sixth-placed Tottenham and 2-0 by third-placed Manchester United as the control they had over their own fate gradually slipped away.

“You have seen enough of me ranting and raving,” said Tim Sherwood, “but it’s time for me to start assessing and taking a step back and looking what we need to do for the future, because our performances against teams in the top four and the teams above us have not been good enough, so I learnt a lot there today.”

In trying to defend his decision to sit in the directors’ box once more, the Tottenham manager added that it was his intention “to instil belief in the players and reassure them they are not inferior to the sides they are stepping on the pitch against”. They had just lost 4-0 to Liverpool.

That same month, March 2014, incorporated a 4-0 defeat to Chelsea and a 1-0 reverse against Arsenal. Throw in a 5-0 thrashing by Liverpool that induced an actual Jon Flanagan erection, as well as 6-0 and 5-1 eviscerations at the hands of Manchester City, and suffice to say Sherwood’s cunning plan in the stands did not work.

It is fairly common knowledge that Leeds brought in the millennium as Premier League leaders. Yet that obscures the main problem (on-pitch, at least) that stunted any genuine progress in West Yorkshire: their disastrous form against direct rivals. In both of their games either side of New Year’s Day 2000, Leeds lost 2-0 to runners-up Arsenal on December 28 and then were beaten 2-1 by sixth-placed Aston Villa on January 3. The following month brought further  setbacks: falling 3-1 at Liverpool, who finished fourth, before succumbing to champions Manchester United at Elland Road.

It was unfortunately only by September that O’Leary Manager 2000 was released for the Game Boy Color, thus they could not yet simply reset the game without saving. “We’re a young, emerging side learning our trade, playing against a great side and there wasn’t much in the game,” the Irishman said after one of those defeats to Manchester United. “They got their chance and they took it. We got our chances and didn’t take them. I know what my side is about.” So would everyone in time.

Yeah, about that early Moyes mention. Everton were ineffective against the teams around them in 2008/09 but that was a marked improvement on what came immediately before. The Toffees finished fifth the previous season despite losing 1-0 and 2-1 to champions Manchester United, 4-1 and 1-0 to third-placed Arsenal and 2-1 – Mark Clattenburg, anyone? – and 1-0 to Liverpool in fourth. They snatched draws against runners-up Chelsea and sixth-placed Aston Villa in November and April respectively but lost both of those return fixtures.

By January, Moyes had become painfully aware of his excellent side’s limitations. “What we don’t want to do now is to freeze against Chelsea,” he said ahead of their League Cup semi-final. “We have played with flair and quality and now we need to show that at the very top level against a team like Chelsea. We need to show the form that has got us to where we are, and we can produce it again on the big occasion against an exceptional side.”

They lost the first leg 2-1 at Stamford Bridge despite playing against ten men for more than half an hour, when Shaun Wright-Phillips managed to out-jump Joleon Lescott and force him into the concession of a stoppage-time winner. Joe Cole scored the only goal of the second leg. Typical Moyes.