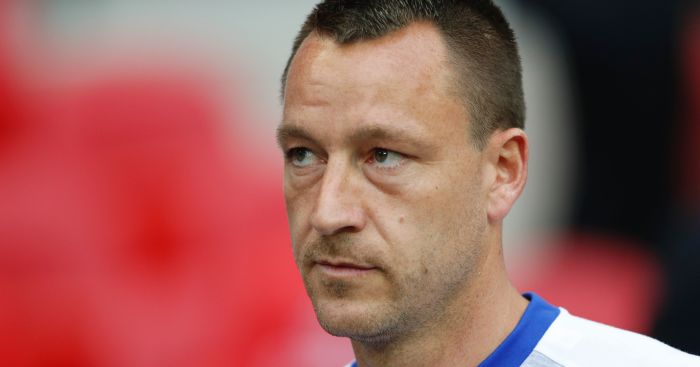 John Terry was disappointed to see the incident between Chelsea goalkeeper Kepa and boss Maurizio Sarri overshadow a good performance in their League Cup final defeat on penalties to Manchester City.

Kepa, who missed last Thursday’s win over Malmo with a hamstring problem, had already required treatment for an apparent bout of cramp, but waved the substitution away, with Sarri livid.

The Spain goalkeeper saved Leroy Sane’s penalty in the penalty shootout, but City won 4-3 as Jorginho had his effort saved and David Luiz hit a post before Raheem Sterling scored the decisive kick.

“Once your number goes up you have to come off and show a bit of respect,” said former Chelsea captain Terry, speaking on Sky Sports. “Deal with that after. That’s the last thing the players want.

The situation was clarified only after the medics who had been treating Kepa returned to the dugout.

However, the intervening period had seen Sarri angrily charge down the tunnel.

“Kepa was right, but wrong in the way he conducted himself,” Sarri said.

“I was really angry. I want to talk with him because he needs to understand that we can get in trouble, especially with you (the media).”