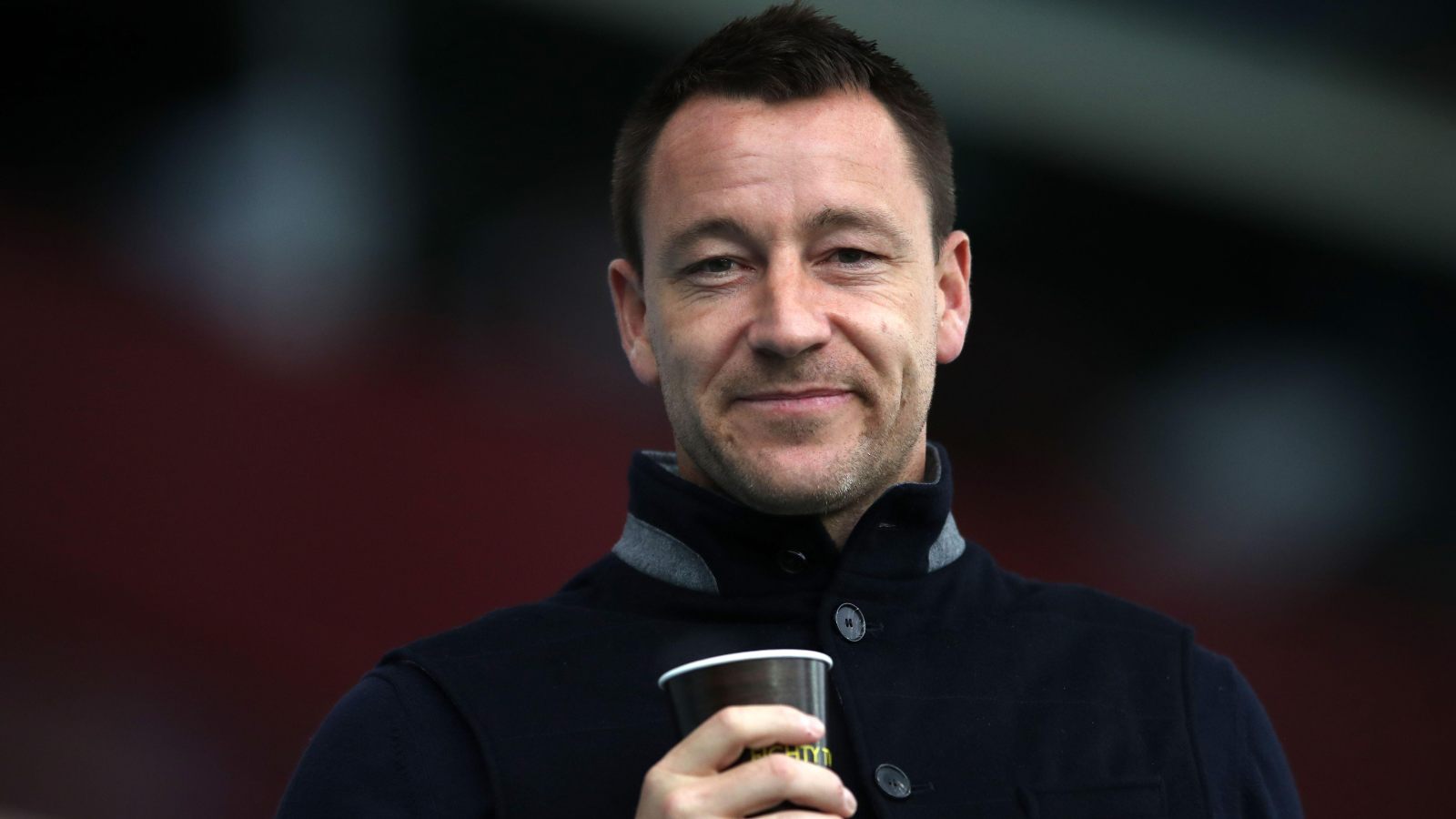 John Terry says he “would have done things differently” than England boss Gareth Southgate in their 0-0 draw against USA.

Expectations were high after kicking off the World Cup with a 6-2 thrashing of normally obdurate Iran on Monday – the national team’s best ever start to a major international tournament.

But England were given a reality check by Gregg Berhalter’s American side, with Christian Pulisic rattling the crossbar in the first half as they threatened to cause an upset in Friday’s Al Khor contest.

Southgate’s side created precious little and blew the chance to wrap up progress to the knockout phase with a game to spare, with loud jeers echoing around Al Bayt Stadium at the final whistle.

Former England and Chelsea defender Terry wants to see the Three Lions be “more aggressive” in their next match and echoes the thoughts of many that Phil Foden should’ve been brought off the bench against USA.

“Disappointed we’ve not got on the scoresheet at all tonight, disappointed with some of the tactical changes they were very negative from our point of view.

“I’d love to see us being more aggressive. We’ve spoken about Gareth and can he learn from his mistakes previously. For me, personally, I would have done things differently how we’ve not seen Foden on the pitch beyond me.

“He’s one of our best talents and I’d love to see him on the pitch. You throw him, Grealish and Rashford on it excites people it gives the team a lift. These guys are big, big stars and need to play football.”

Southgate explained why Foden didn’t get on the pitch against the USA, the England boss told reporters: “Obviously, whichever one of our forwards we didn’t put on if we didn’t win the game, I was going to be sitting here answering questions about why I didn’t put them on.

“We wanted to change the wide areas, we didn’t think it was a game for Phil in the middle because he doesn’t play there for his club and defensively it was a really complicated game for the midfield three to work out.

“That’s why we thought Hendo could help us at that moment as well as giving Jude (Bellingham) a physical rest.

“It was a game for experience in the middle area and then it was a decision on wide players.

“We thought Marcus’ speed would be important and Jack could carry the ball up the pitch for us, win fouls and relieve pressure on us.

“Without a doubt we love Phil, he’s a super player. We could have gone with Phil and maybe things would have been different, but that was the choice we made on the night.”