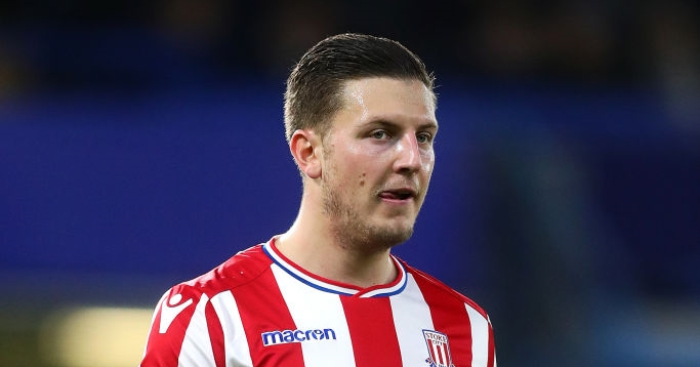 The 25-year-old Austrian centre-back signed for the Potters from Tottenham for £18million in August 2017 but made only 19 appearances in all competitions as Stoke headed out of the Premier League.

A statement from Stoke said the loan agreement “carries the potential for the deal to be made permanent”.

His last game was as a half-time substitute in a 3-0 defeat to Manchester United where he played as a left-back. That went really well.