Home All The News That went well: Slimani’s Newcastle spell over with ban 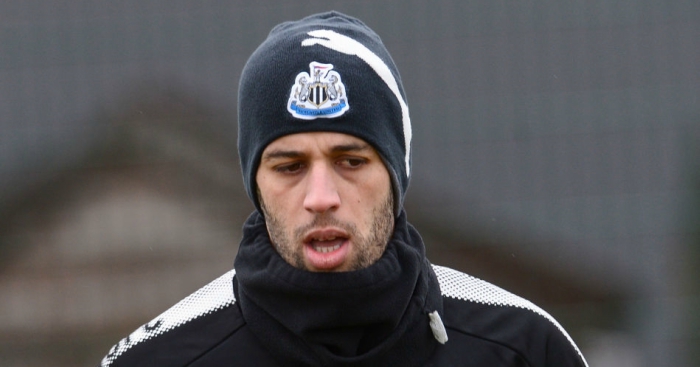 Islam Slimani will miss the final three games of his loan spell at Newcastle through suspension after accepting a charge of violent conduct, the Football Association has announced.

An FA statement said: “Islam Slimani will miss Newcastle United’s next three matches after he was charged with violent conduct.

“He accepted the charge but argued the suspension was excessive. This was rejected by an independent regulatory commission.

“The forward was involved in an off-the-ball incident during Saturday’s game against West Bromwich Albion.”