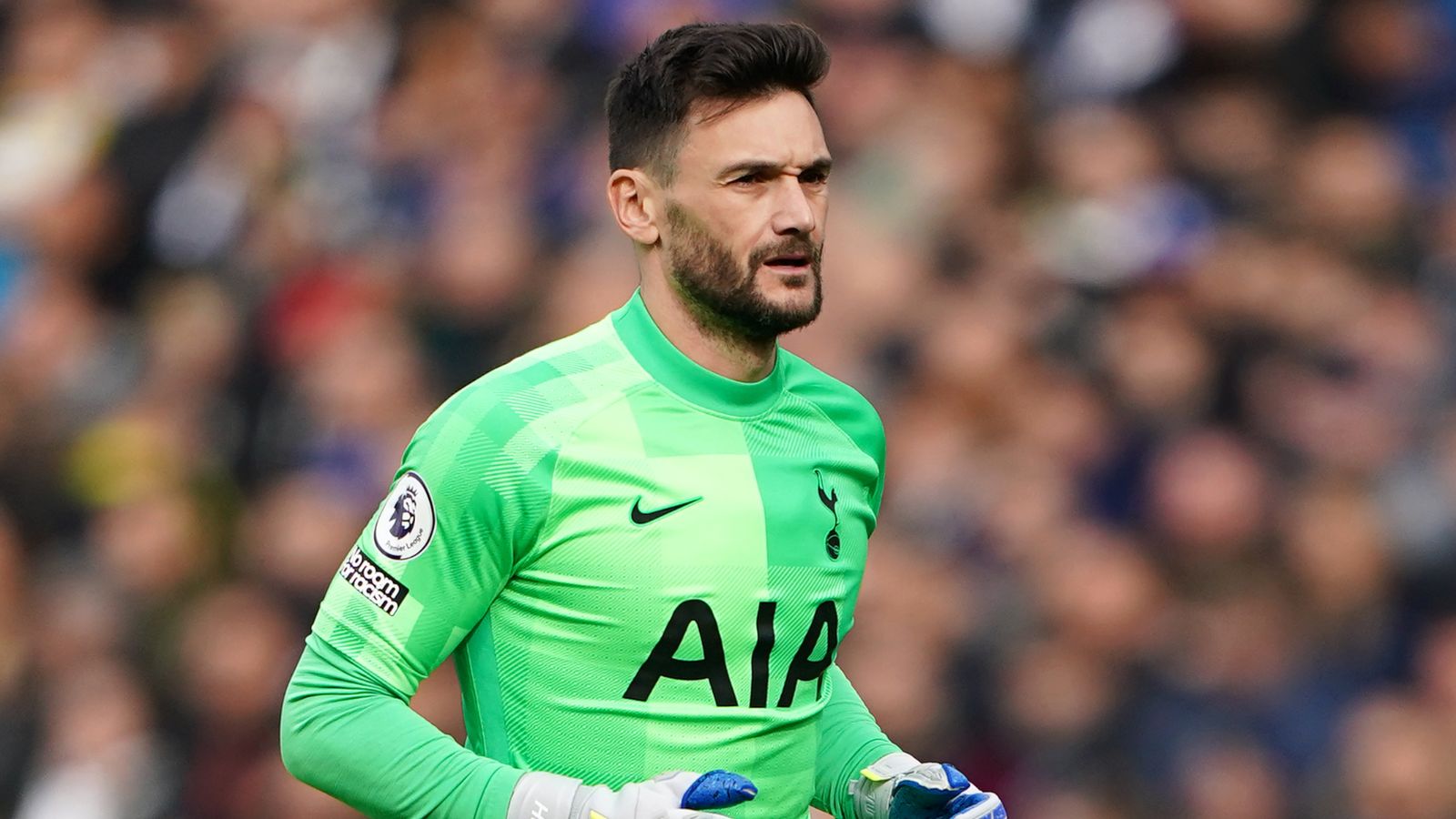 The Gunners paid a significant fee to bring Saliba to the club in 2019 from Saint-Etienne.

The centre-back is yet to make his debut for Arsenal as he is spending this campaign on loan at Marseille.

The 20-year-old has been in great form for the Ligue 1 side this term. Marseille’s president recently suggested that Saliba is ‘very happy’ in France.

His contract at Arsenal does not expire until 2024 but it is unclear whether he will feature for the Premier League side next season.

Saliba’s form for Marseille has led to him being called up to play for France at senior level for the first time.

Tottenham star Lloris is also part of the squad. He believes there is a “calm strength” about Saliba:

“What he’s doing at a club like Marseille at 21 years of age, that’s impressive. He’s got this calm strength about him,” Lloris said (via Sport Witness).

“We feel him ready and serene. He’s got the assets to go up another level in his career. If the chance presents itself, there’s nothing better for him to play his first game for France at the Vélodrome.”

Elsewhere, Arsenal legend Nigel Winterburn believes the Gunners should target Roma and England star Tammy Abraham as he would be a “great option”.

“Back in the summer when he was moving, there was a link with Arsenal, I don’t know how strong, but he fits into the bill of what Arsenal were trying to do,” Winterburn said (quotes via The Metro).

“A young player with huge potential, so my opinion doesn’t change that he would have been a great option for Arsenal.

“I would suggest that if he’s enjoying himself, then he wouldn’t want to move.

“He’s playing regular football, so I don’t feel like he would move back to England next season.

“I don’t see why he would move back, sometimes when you move and get that freedom, that game time you wanted and scoring goals it does wonders for you.”