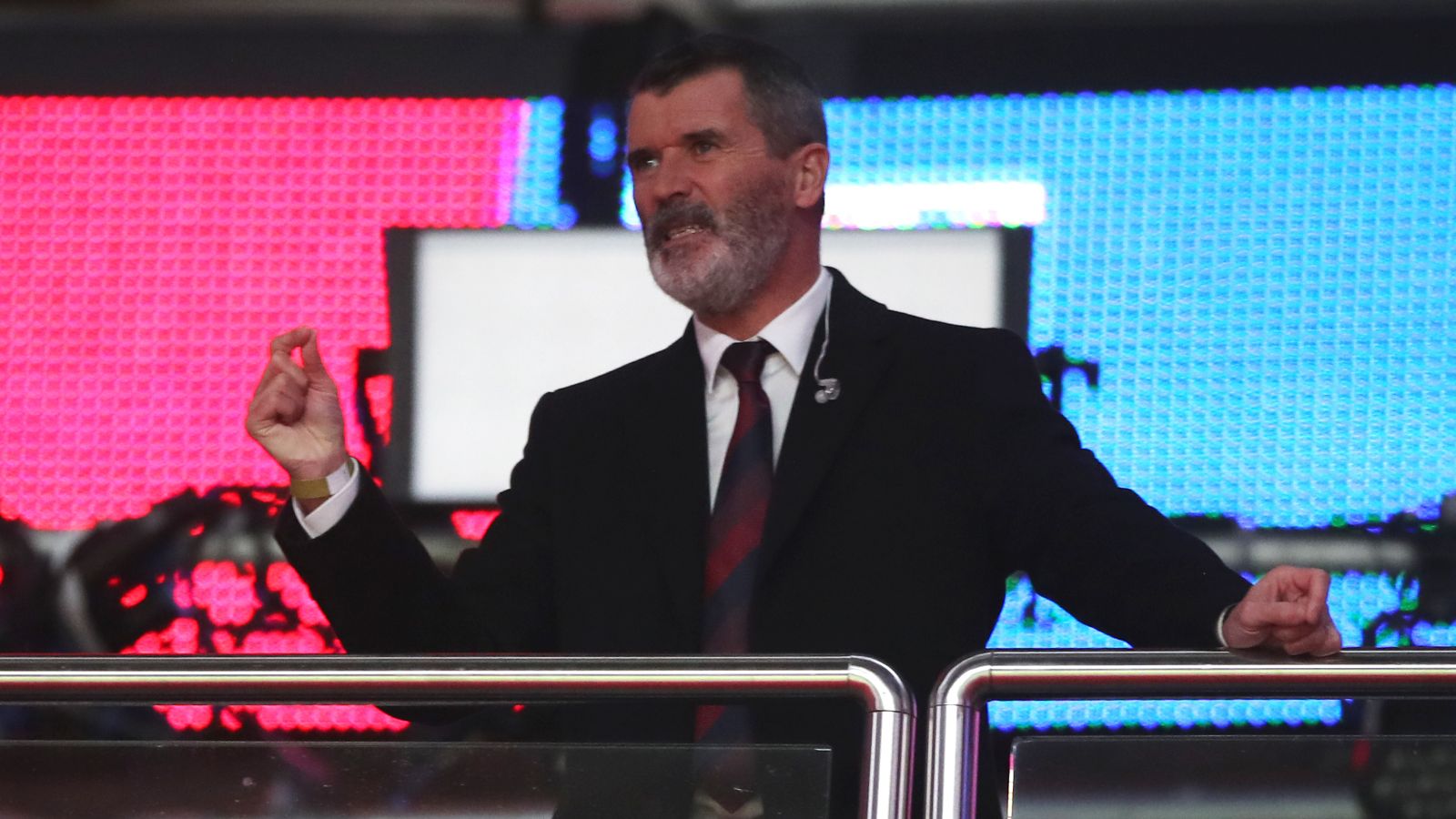 Roy Keane believes Arsenal will be “disappointed” if they don’t manage to finish in the top four this season.

Mikel Arteta’s side started the 2021/22 campaign poorly as they lost their first three league games. These defeats came against Brentford, Chelsea and Man City.

Premier League XI of players not at the 2022 World Cup

They have grown in recent months though as they are enjoying a successful season.

The Gunners sit fourth in the Premier League with ten games to go. They are three points ahead of Tottenham with a game in hand.

Arsenal have some tough games coming up as they play Chelsea, Man Utd and Spurs before the season ends.

Keane has warned Arsenal that it is now “crunch time” for them as “the next two months are huge”:

“The next month is going to be vital for Arsenal,” Keane said on The Overlap.

“The criticism early in the season, they probably didn’t deserve that, but if they finish fifth or sixth, there will still probably be disappointment for Arsenal.

“That’s the reality. This is the big test for the team over the next two months. For all the plaudits for the last few months, this is crunch time now.

“Come the end of the season, that’s when you really judge teams. If Arsenal finish sixth, I don’t think Arsenal fans will still be saying, “it’s a great project, we are all behind it”.

“There will be an element of another disappointment if that happens. The next two months are huge.”

Elsewhere, Gary Neville believes a fourth-place finish will be “as good as it gets” for Arsenal under Arteta:

“I think Mikel Arteta is a good operator. My concern is if Arsenal finish fourth this season – which to be fair, I think is 50/50, I still think there’s a long way to in that race – but if they finish fourth, that’s in some ways as good as it gets.

“Mikel Arteta is a brilliant coach, I love that we’re seeing a team that he’s getting the maximum out of, I can see exactly how he wants to play, we all can.

“But he gets to fourth [and] if he was really hard about it, he’d probably say ‘right, that’s the best I can do there, I’m going now and getting my next job’.”