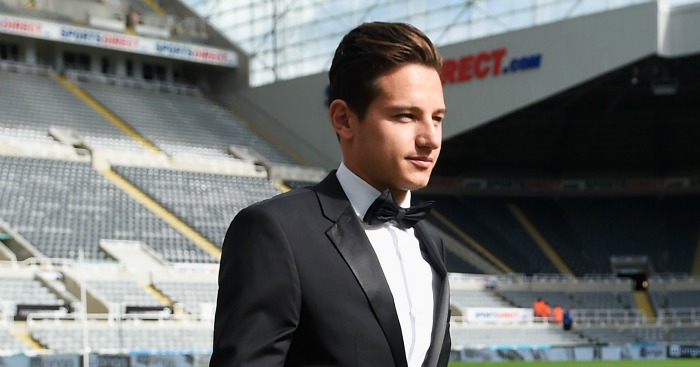 Newcastle United winger Florian Thauvin has reportedly taken a massive pay cut to return to Marseille on loan after his £12m switch reaped no goals and no assists.

According to French newspaper Le Provence, Thauvin is on his way back to France to re-join the club where he enjoyed two fruitful seasons.

The only stumbling block over the move was Thauvin’s wages, with Newcastle reportedly refusing to pay “one cent” of his wages.

The 23-year-old has struggled to make any impact at Newcastle and has not started a Premier League game since September.