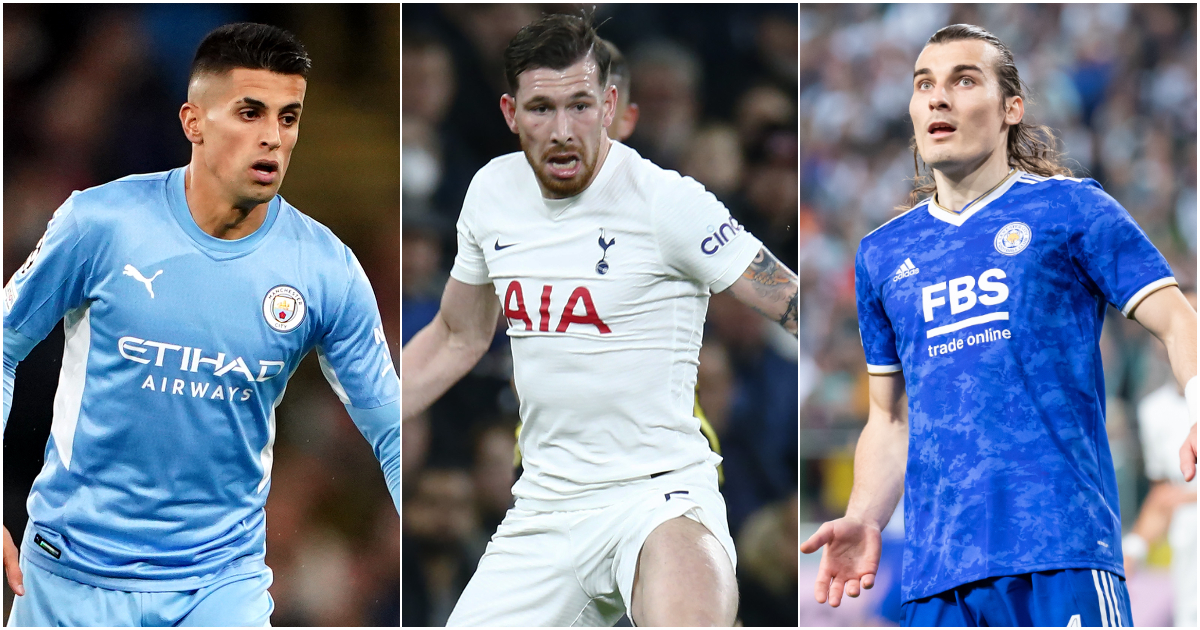 Simple one, this. How many players at each Premier League club have racked up more than 1000 minutes of first-team club football already this season?

For our purposes, ‘first-team football’ means the Premier League, Community Shield, Carabao and any European competitions – including the Super Cup and even that daft one Spurs are in. For our own sanity, injury time does not count towards these numbers. Deal with it.

Let the poor f***ers have their ketchup, Antonio. The Europa Conference is a killer. Pierre-Emile Hojbjerg continues to play all the football. Harry Kane being second on this list despite starting the season effectively on strike and largely phoning it in since is also quite funny.

Okay. It’s a lot of players, but at the same time a perhaps underrated element of West Ham’s stellar season so far has been David Moyes’ subtle balancing act across the various competitions that has seen the Hammers keep all their plates spinning quite beautifully. Third in the league, all but through in Europe, Carabao quarter-finalists. Given the Carabao draw has not been kind and their inexperience in Europe, that’s no mean feat.

Bernardo Silva the eye-catching one there after appearing set for the City exit door last summer. He and Grealish very much to the forefront in terms of game time among City’s rotating cast of skilful attackbastards, with De Bruyne, Mahrez, Foden and Jesus all in the 800s.

Lindelof’s presence is, with all due respect, the one that will vex United the most. Ronaldo is 14 minutes away from joining the gang. Edinson Cavani, Marcus Rashford and Anthony Martial are yet to reach 1000 minutes put together, which feels a bit of a shame/waste.

Sometimes its trite and simplistic or even just flat-out wrong to imply a link between the player with the most minutes for a club and being the best player at a club. And sometimes it isn’t.

Antonio Rudiger’s transformation probably isn’t talked about enough, is it? At one point such a spare part at Chelsea that they were apparently willing to consider breaking their Golden Rule and letting him join Spurs. Never seemed that likely, but to go from that even being a possibility to playing every Super Cup and Champions League minute available and missing only one of the first 11 Premier League games is quite something. Has been spared Carabao duty thus far, but was on the bench against Southampton.

Incredible small-squad antics from Burnley here. A team not in Europe has no business racking up this number of 1000 minuters by the first weekend of November. Also, upon learning that Burnley had six men already into four figures for minutes this season, these are the exact six you would name without giving it a second thought. What’s that? You’re thinking Ashley Westwood, actually? He’ll be with you shortly – he’s on 978.

That’s a strikingly low number for a team in both Europe and the Community Shield, but some of the top boys are racking up very chunky numbers. Being in the 1500-minute club at this stage of the season is obscene, so caps duly doffed to Caglar Soyuncu. Shout out also to Jamie Vardy for ticking over 1000 minutes despite only playing half an hour of Europaball thus far.

We wrote something about Kalvin Phillips to go here, then realised that we’d credited him 120 minutes for the Carabao shootout win over Fulham when there is of course no extra time in the Carabao. So our ruminations on his unusual position as a high-profile England starter who nevertheless plays every minute of Carabao for his club were, while thoughtful and very, very interesting, utterly meaningless now it turns out he’s only played a lazy 990 minutes this season rather than the industrious 1020 our shoddy maths had initially suggested. That’s a shame. It really is.

In our heads, Digne had been out injured for far too long to make this list. He missed one game. Further proof, if proof be need be, that our heads are not to be trusted.

Tyrick Mitchell is the only Premier League player currently sat on 999 first-team minutes thanks to a nine-minute Carabao cameo. In reality this of course means he is actually well past 1000 minutes as well, but as we’ve already told you, if you think we’re about to go through every single player in every single game and start tallying injury-time minutes you’re crazy. Absolutely crazy. He’s on 999 and we’ll hear no more about it.

And three more (Ethan Pinnock, Pontus Jansson, Rico Henry) within 30 minutes of it.

Alex McCarthy has played every Premier League minute going, while Tino Livramento’s 86th-minute withdrawal in the goalless draw at Manchester City denies him the same distinction.

The second round of the Carabao was the only day off Cash has been given this season. He has been off the field for 15 minutes of Villa’s Premier League campaign to date, the absolute slacker.

A season out of Europe giving some respite for an Arsenal squad built with the numbers for anticipated continental combat. Not that they necessarily need that respite; the scale of Smith Rowe’s is improvement reflected by the fact he is the only Gunner within a match of the 1000-minute mark, while four of the mere five Arsenal players to reach even 800 minutes (Smith Rowe, Bukayo Saka, Ben White, Aaron Ramsdale) are 24 or younger with old man Aubameyang joining that group of whippersnappers.

The only current Newcastle player with half a chance of still being a first-teamer in 18 months’ time if all goes to plan tops the timesheets thus far. Matt Ritchie has played every Premier League minute for Newcastle, which is grim work for anyone.

Two Premier League ever-presents for Norwich thus far. As to whether that’s a status you’d particularly covet at this stage, you can decide for yourselves.

Dropped by Ranieri for the 1-0 defeat at Arsenal and might now have to wait his turn for the chance to reach four figures. Ismaila Sarr (964), you suspect, will not.