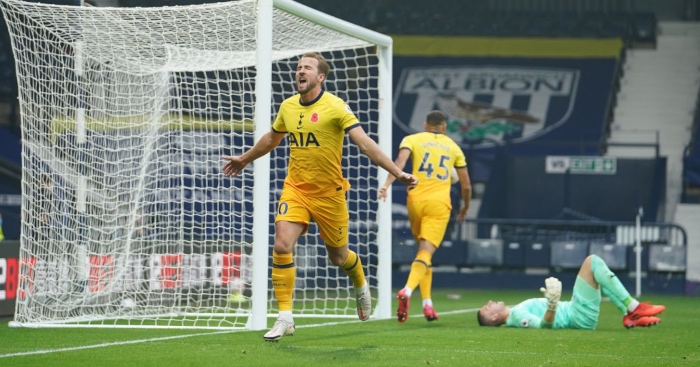 The newest member rocks up with the best goals-per-game ratio of the lot, and it would have been better still but for those three wasted appearances on loan at Norwich back in the days when he was still a bit bobbins. Still, 150 in 218 is not bad at all for a one-season wonder. And he’ll have 150 assists as well within a couple of years, way he’s going at the moment. Daft.

He was great and then he wasn’t. Still staggered over the line to reach 150 Premier League goals, which is 137 more than the total number of films he’s watched. Assuming he hasn’t watched any more films since 2017 when the numbers were last updated, I can’t be bothered to look it up.

Quite the career arc for Jermain, from young jack the lad to universally beloved statesman of the game with loads of goals in between, including perhaps most memorably five in a single half against Wigan that one time. A good egg and still smashing them in for Rangers.

Almost feels wrong to count his non-Liverpool goals, somehow. Vaguely impure. Nothing against those other clubs, but Fowler was a Liverpool striker who scored goals for Liverpool. Nothing else feels quite right – even England.

Yeah, he was decent. Now precisely the sort of coach you’d expect him to be: constantly baffled and infuriated by none of his players being as good as he was.

Thierry Henry not yet able to shake the touchline passive aggressive sarcasm towards his own players that lost him a lot of capital whilst coaching AS Monaco. pic.twitter.com/sb6axTjLOA

A silly number of goals for someone to score when they’re not even a striker. No, but seriously, scored so very many goals for Chelsea across so very many years that they had quite literally no choice but to make him manager.

The only other 150 Club member besides Kane still active in the Premier League, although not so active as he once was. Also along with Kane and Henry the only member to score all their goals for a single club. They are also the three with the highest GPG ratio, all hovering around the 0.68 mark and a long way clear of the rest. They’re really good, basically, is what we’re saying here.

How come so many of these had brief and not particularly memorable stints at Manchester City? Still feels weird calling him Andrew.

Still clinging on to the record for most Premier League goals for a single club, albeit not for long unless Aguero’s body completely lets him down. One of only two players to tick over the 200 mark, although, again, not necessarily for long you wouldn’t think.

Would you look at that, he’s still absolutely miles clear, isn’t he? Think how good Rooney was and for how long, and he’s still nowhere near the great man. Kane and Aguero have been scoring all the goals for bloody ages now, haven’t they? Not even in the same ballpark as Big Al. And he’d be even further ahead as well if he hadn’t carelessly wasted his first 23 top-flight goals by scoring them before the Premier League was invented, thus rendering them irrelevant.