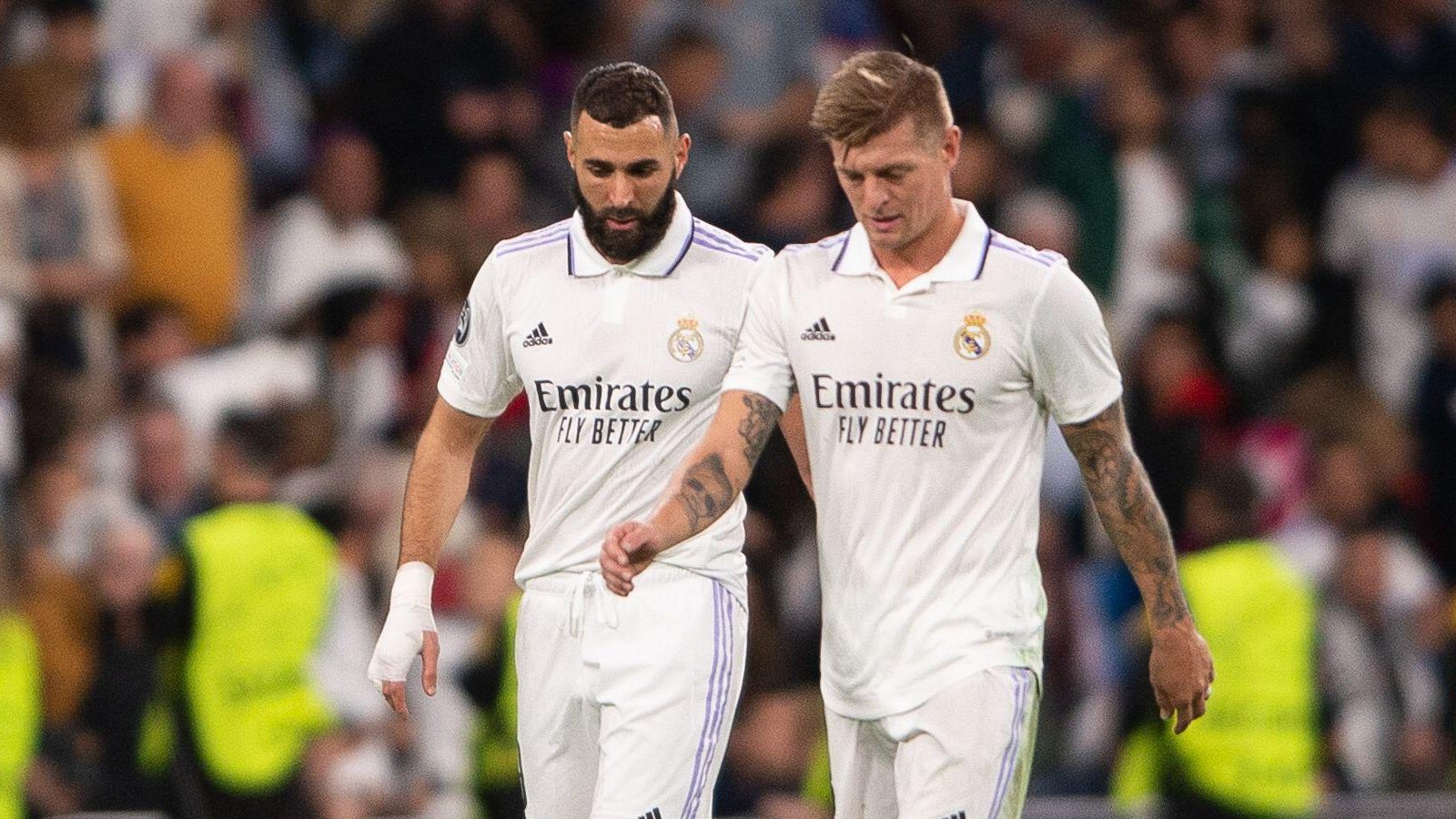 There are some brilliant footballers available on free transfers who are out of contract in the summer of 2023, though clubs have options on some of these players. Manchester United have triggered one-year options for Marcus Rashford, Diogo Dalot, Fred and Luke Shaw to take them off this list.

We have ranked by ‘value’ according to Transfermarkt but that’s just a guide.

1) Milan Skriniar (Inter Milan)
The Slovakian almost left for PSG on deadline day after Inter Milan reportedly accepted their offer but in the end, Skriniar will have to make do with joining in the summer on a free transfer.

2) Lionel Messi (PSG)
“PSG and Messi are organising a meeting in the next few weeks to finalise the deal that will keep him in Paris,” says Guillem Balague. Other journalists have since said he has no intention of signing on again with priorities changed after his World Cup win.

3) Youri Tielemans (Leicester City)
We are still confused that nobody signed him for relative pennies in the summer of 2022 and yet he remains at Leicester playing second fiddle to The James Maddison Show. Manchester United and Arsenal reportedly enquired in the final days of the window but the Foxes’ price was too high. Both still want him.

4) Karim Benzema (Real Madrid)
He is expected to stay for at least another season as Real Madrid’s spearhead. He is still scoring more goals than anybody else even at 35.

5) Wilfried Zaha (Crystal Palace)
“Wilfried knows what the club thinks about him and we know what he thinks about the club,” says Patrick Vieira. But all the signs are that Zaha wants a crack at the Champions League whether that’s in England or abroad.

6) Marcus Thuram (Borussia Mönchengladbach)
The latest news out of Germany was that the Frenchman would wait until the summer as he did not fancy being a short-term solution at Chelsea.

7) Evan Ndicka (Eintracht Frankfurt)
Arsenal have been linked with the Frenchman with a view to partnering him with William Saliba in the centre of their defence, but they will face competition from Manchester United and Liverpool.

8) Thomas Lemar (Atletico Madrid)
The winger who almost joined Liverpool and Arsenal will soon leave Atletico Madrid, despite summer talk of the Frenchman agreeing a quite substantial drop in wages to stay in the capital.

9) N’Golo Kante (Chelsea)
Injury problems have dogged him over the last three seasons and then kept him out of the World Cup. He is still best in the business when fit, but is he fit often enough to merit a new deal at Chelsea or elsewhere? It seems Chelsea say yay.

10) Daichi Kamada (Eintracht Frankfurt)
A starter for Japan at the World Cup, Kamada had already come to prominence with Champions League goals against Spurs, Marseille and Sporting Lisbon. Reports in Germany suggest that Spurs were sufficiently impressed to make him a contract offer.

11) Roberto Firmino (Liverpool)
We advocated for his sale in the summer of 2022, having failed to realise – as pretty much everyone barring Jurgen Klopp did – that they would still need and value the Brazilian even after the arrivals of Luis Diaz and Darwin Nunez. Despite being injured, he is somehow close to a new Liverpool deal.

12) Konrad Laimer (RB Leipzig)
Chelsea, Liverpool and Bayern Munich have all been linked with the Austrian central midfielder who is considered something of a pressing machine. Of course he will join Bayern.

13) Ilkay Gundogan (Manchester City)
Manchester City have opened talks about a new contract, presumably having realised that Kalvin Phillips is in no fit state to replace him.

14) Adrien Rabiot (Juventus)
Premier League side Arsenal are leading the race to sign Juventus and France midfielder Adrien Rabiot, according to reports in Italy.

15) Marco Asensio (Real Madrid)
On Barcelona’s radar apparently, which might well force Real Madrid to hand him a new contract.

16) Caglar Soyuncu (Leicester City)
Remember when he was the reason that Leicester City could rest easy about selling Harry Maguire? He is now so far down the Foxes’ pecking order that he has played only one Premier League game this season.

17) Toni Kroos (Real Madrid)
It’s not a case of whether Real Madrid want Kroos but for how much longer Kroos wants to play football. “As a fan, it’s impossible to think he’s going to retire,” Carlo Ancelotti said in a press conference.

18) Raphael Guerreiro (Borussia Dortmund)
The Portuguese international is Dortmund’s starting left-back but they have decided not to renew. There have been links to both Newcastle and Tottenham.

19) Alex Grimaldo (Benfica)
Real Madrid are said to be interested in the Spaniard who came through the Barcelona system but Newcastle are of course sniffing around for an upgrade on Dan Burn.

20) Ramy Bensebaini (Borussia Monchengladbach)
Another full-back but this one is probably bound for Borussia Dortmund in the summer.