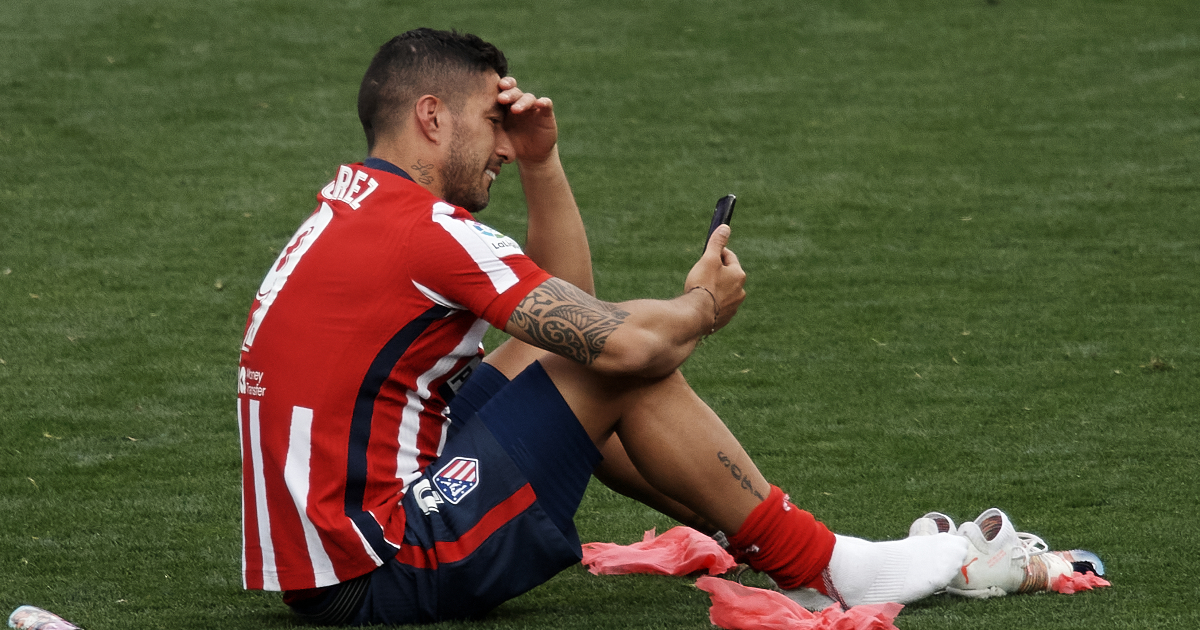 Luis Suarez has described joining Atletico Madrid from Barcelona as ‘the best decision I could have made’.

Suarez spent six seasons at the Nou Camp before being offloaded to their LaLiga rivals last summer.

The transfer worked out well for the former Liverpool talisman, as he helped guide Atletico to the league title in his first season at the club.

The 34-year-old is delighted with his choice, admitting that he had other options to Atletico, but emphasised the influence of manager Diego Simeone in his decision.

“But when I adapted to Atletico and I think about the faith the coach had in me, then I know that it was without a doubt the best decision I could have made.”

Suarez had a wonderful partnership with Lionel Messi during his time at Barca and is still close friends with the Argentine.

“Messi and I no longer play for the same team but we’re still great friends. It’s a friendship the goes beyond football,” Suarez said.

Suarez bagged an impressive 21 goals in 32 league matches in his title-winning campaign.

Alba said: “It was a joke. He’s someone who gave a lot to Barcelona and they practically gave him away for nothing, above all to a direct rival in Atletico.

“And look, they went on to win the league with him. I didn’t like it. Aside from the friendship we have, where are you going to find a striker like him? It is difficult to find one.

“He won the league and shut a lot of mouths. His last year wasn’t easy at Barca and he’s had the chance to shut some people up.

“I can tell you that the atmosphere [at Barca] with Luis was spectacular. He’s a guy that works hard, that was great for the group and the numbers speak for themselves: [he’s] the third highest goal scorer in Barca’s history.”