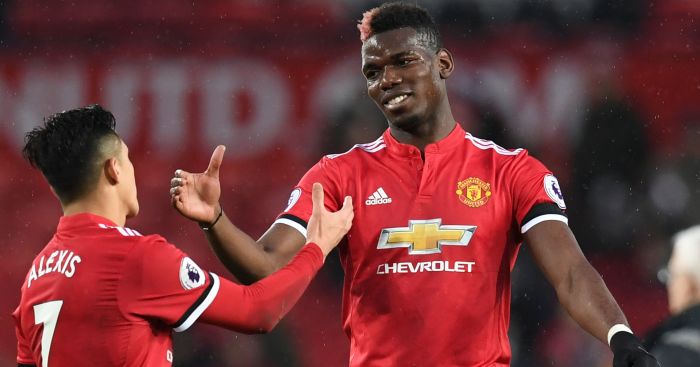 A lot of the recruitment under Mourinho has been met with excitement only for the player to not quite live up to the billing.

Paul Pogba and Alexis Sanchez are recent examples of this but Pogba still has time on his side and Sanchez has only just joined the club.

However, clearly with these players in mind, Parker thinks any player joining United would struggle to play to their potential.

“No matter how much is spent will those players be allowed to show what their best strengths are?

“That’s the big problem. We see this all the time and these players come and it doesn’t work out because they’re no longer the players they were at their former clubs. That comes down to Jose Mourinho’s style of football.”