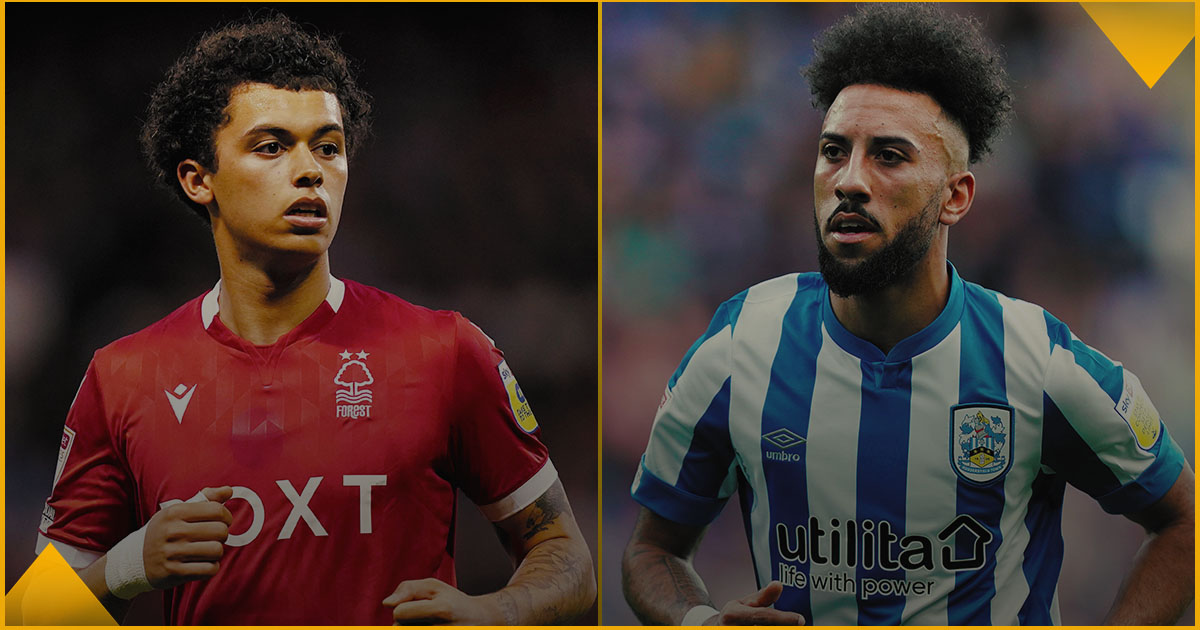 The biggest game in football is right around the corner and Benjamin Bloom is back to preview everything you need to know, with odds from Betfair throughout.

The media are prone to bouts of exaggeration, but surely there’s one game per season that it is difficult to fall into hyperbole when describing. That game is the Championship play-off final, a fixture so transformative for the winner that the ‘richest game in football’ tag isn’t actually that ridiculous.

Of course, the play-off final is on the same weekend of the Champions League final and that game will draw more revenue and a bigger TV audience. It’s a sensational achievement to win the European Cup but will Liverpool or Real Madrid be that different depending on the outcome? Not really; they’ve already won it 19 times between them and next season they’ll both still be there as gigantic superclubs at the very top of the world football pyramid.

For Nottingham Forest and Huddersfield Town the situation is vastly different and the consequences of Sunday’s game will be far more severe to their status. English football is littered with cliff edges and surely the most lethal is the financial gap between Premier League and Championship TV money. I won’t get bogged down in the exact numbers but it wouldn’t be inaccurate to say that victory in this game will multiply the amount of broadcast money the winner will receive next season tenfold. Furthermore, even a quick drop back down from the Premier League isn’t the end of the world as the minimum two years of parachute payments received by relegated clubs puts them in a vastly superior income bracket to any normal Championship team.

There are two sides to this, though, and losing play-off finalists in the past few seasons include Reading, Derby and Sheffield Wednesday. Admittedly all three flew too close to the sun spending wise but the uncomfortable truth is that winning one more game would’ve immediately wiped the slate clean. All three have received sporting sanctions for breaching FFP since their play-off final appearances and both Derby and Sheffield Wednesday will start next season in League One.

Having tried not to exaggerate the massive stakes in this game I’ll turn to the combatants: Huddersfield Town and Nottingham Forest. Both clubs have had superb rises to get to this position with Huddersfield jumping from 20th last season to finish third this time around. Nottingham Forest were bottom of the table after eight games and came fourth. It’s a losing battle comparing the two rises – most neutrals would say they’ve both been brilliant and fans of the two sides are disproportionately likely to favour the team they support. I’d suggest given where they are now and the opportunity ahead of them, both managers will consider promotion this weekend the only acceptable outcome.

Biggest game in world football!! Who’s winning it and how will it be won??

Super Cooper?
In most markets Nottingham Forest are favourites. We must remember that is a liability and not a probability, but certainly a representation of how the betting public feels about the game. I would have to agree. I would fancy Forest just on the basis of star power throughout their side and bench but that comes with a huge caveat. Huddersfield have proved me and so many people wrong so many times this season and they just can’t be written off. Their strengths do seem to favour a tense one-off game, with the Terriers third in the Championship this season for clean sheets and out in front in terms of set-piece goals. Not only that but Huddersfield have a fearsome play-off calibre and a very favourable history with penalty shootouts.

Forest to be promoted 4/7 (Betfair)

Penalty kings?
The two teams are fully formed and I would expect limited changes from the semis. For Forest, the team is very settled but the big question is whether to bring rampaging centre-forward Keinan Davis back into the starting XI after an injury return as a substitute in both semi-finals. I personally would start Davis, but on the flip side Sam Surridge has covered the position well and the sight of Davis coming into the game as a substitute could be terrifying for the Huddersfield backline. For Huddersfield there’s a similar conundrum regarding Sorba Thomas – a brilliant player at the John Smith’s but utilised from the bench in both legs of the semi-final win over Luton. Again, I would get Thomas in there from the start, but similar to Davis he would have value as an impact sub, too.

Huddersfield to win on penalties 17/2 (Betfair)

Davis a starter?
Speaking of impact from the bench, Huddersfield’s match-winner in the semi was Jordan Rhodes. He came off the bench to replace top scorer Danny Ward and did the damage. Ward looks to have been training for a while in the build-up and I suspect if he’s fit he’ll start. One other possible tweak could involve experienced midfielder Jonathon Hogg, who has been playing in the middle of the back three. Town boss Carlos Corberan has been fluid with his centre-half picks this season and particularly with the potential presence of Davis starting for Forest, might pop a bespoke centre-back in and move Hogg into midfield.

Rhodes repeat?
We’re all set up for a brilliant occasion at Wembley. I fancy Forest, but will reiterate that I predicted Huddersfield to be relegated this season so it wouldn’t be the first time they mugged me off if they can get the win. May the best team emerge victorious and given the stakes, that club will be immediately transformed the second the final whistle goes.