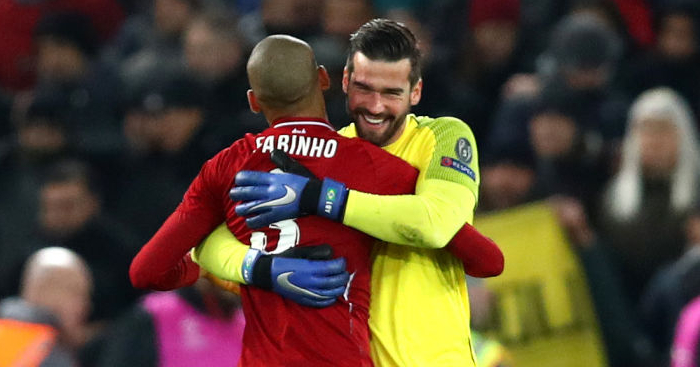 Newcastle there, spending more money on more players 22 years ago than they do now. Faustino Asprilla arrived in February 1996 and infamously (did not) cost the Magpies the title, while Les Ferdinand (£4m) and David Ginola (£2.5m) also joined the party. Everton (£11.9m) splashed the cash again, this time finishing sixth, while Arsenal (£12.25m) and Liverpool (£13m) came fifth and third respectively. Manchester United signed two players all season, both goalkeepers in Nick Culkin and Tony Coton. Wimbledon (£125k) were the only club to spend less (£750k) than the champions.

That’s a lot of players. It’s also a lot of money. Newcastle used to be so fun when it came to transfers. Arsenal pushed them closest in that respect, spending £16.75m en route to their first Premier League title.

It took until the seventh season of Premier League football for the campaign’s highest spenders to emerge as champions. Newcastle (£27.55m) obviously spent all of the money again, only to finish 13th again. Neat trick.

Chelsea definitely spent more money than 18 Premier League clubs in 2006/07. But no-one has a bloody clue how much Pards spent on Carlos Tevez and Javier Mascherano at West Ham.

Shoutout to that time Alan Pardew stuck Mascherano & Tevez on the bench for half a season in favour of Hayden Mullins & Bobby Zamora.

On only two occasions have Liverpool been the highest spenders in a single Premier League season. Tottenham (£57.5m) also loosened the purse strings a little, while Manchester United won the title and Champions League on the back of a £51.8m squad investment.

Manchester City broke the £100m barrier for the second season running. The next closest club in terms of seasonal transfer spend was Aston Villa (£35m), followed by Sunderland (£34.5m). And just look at them now. Chelsea spent £26m on their way to the title, £18m of which went on Yuri Zhirkov.

If you're bashing our club for going after 'mediocrity', you probably weren't a fan in 2011 when our signings were Meireles, Cahill & Mata

“This season it’s very important to understand that it’s not always about who spends more money who wins,” said Antonio Conte last April. Chelsea taught the Manchester clubs a lesson, winning the title after spending a pittance (£117.2m) in comparison to City and United (£145.3m).

The three biggest spenders in the Premier League last season were Manchester City, Chelsea (£237.9m) and Everton (£197.6m). That is truly the most mixed of bags. It was only the fifth season out of 26 in which the club that spent the most money won the title. Go figure.

There is an asterisk, with Chelsea’s £186.1m spend including the £57.5m January signing of Christian Pulisic, who does not actually join the club until the summer. Leicester (£102.6m) also make the podium, but Liverpool have bridged a 25-point gap to Manchester City (£70.25m) with some quite ridiculous money (and statistics). Can they become only the sixth team to spend more money than anyone else en-route to the Premier League title?