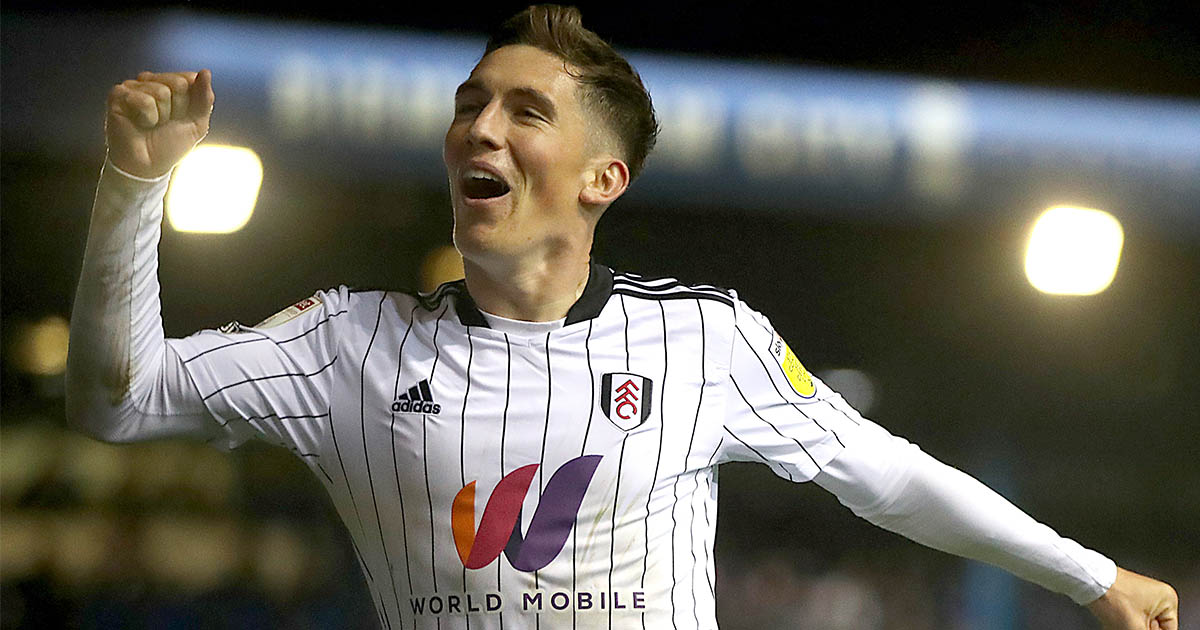 It can often take some time for signings to settle in at their new clubs, but we’ve gone ahead and picked out the best ones so far and put them into a combined 11. You can also watch the latest episode of Championship 365, where we discussed the best and worst signings of the season so far.

GK: Lee Nicholls (MK Dons to Huddersfield)
Last season Huddersfield struggled to keep the ball out of the back of the net as they went on to concede 71 goals and had the worst defensive record in the Championship. It seemed like that trend would continue into this season, until Lee Nicholls got the nod to start in goal after Fulham put five goals past the young Ryan Schofield.

Since Nicholls has cemented his starting spot, Huddersfield have gone from strength to strength at the back. He’s kept four clean sheets in his nine league appearances and has the fourth best save percentage in the league with 76.7%.

Sorba the Welsh has brought fun back to Huddersfield

DEF: Gary Cahill (Crystal Palace to Bournemouth)
The impact that Cahill has had on the Bournemouth back line has been obvious to see. Without Cahill in the side, Bournemouth have conceded one goal per 90 and with him playing they have conceded just 0.5 goals per 90.

Considering the average age of the rest of the Bournemouth squad, Cahill’s experience will prove to be a valuable asset to Bournemouth this season in their pursuit of promotion.

DEF: Phil Jagielka (Sheffield United to Derby)
Many people would have turned their noses up at Derby signing a 39-year-old Phil Jagielka, but he’s more than put those doubts to bed so far with a string of fantastic defensive performances.

He’s certainly been kept on his toes so far, as he’s averaged six clearances and 3.7 aerial duels won per 90 all whilst forming a rock-solid partnership with Curtis Davies. Derby currently have the joint-best defensive record in the league and Jagielka deserves a lot of credit for that.

DEF: Rob Atkinson (Oxford United to Bristol City)
This summer’s transfer window seemed to be the window of free transfers, but one of the few transfer fees that did get paid was for Oxford United’s Rob Atkinson.

So far, he’s looked great value for money and has formed a solid partnership at the back with Tomas Kalas. He’s made more blocks (11), interceptions (20) and clearances (58) than anyone else in the Bristol City squad.

DEF: Amari’i Bell (Blackburn to Luton Town)
Amari’i Bell has quickly settled into life at Kenilworth Road and Luton are already reaping the benefits of having him signed up. Luton were quick to snap him up after his contract had expired at Blackburn and he will definitely go down as one of the best bargains of the window.

He scored the winning goal in Luton’s 1-0 win over Barnsley earlier in the season and he’s proved to be excellent as a traditional full-back or further forward as a wing-back.

MID: Harry Wilson (Liverpool to Fulham)
The biggest transfer fee which was paid this summer in the Championship went to Harry Wilson and although the expectations were very high, he has had a decent start to his Fulham career so far.

He has six goal involvements in his eight league appearances for Fulham and it still feels like there’s more to come from the Welsh winger.

MID: Alex Mowatt (Barnsley to West Brom)
Valerien Ismael brought Alex Mowatt along with him from Barnsley and it’s been no surprise to see him hitting the ground running so far at the Hawthorns. He’s arguably the most complete midfielder in the Championship with his ability to make things happen at both ends of the pitch.

He’s also scored a few thunderbolts this season and he’s very much been the heartbeat of this West Brom side.

MID: Mario Vrancic (Norwich to Stoke)
Mario Vrancic has had a superb start to his life at Stoke and he’s been a large contributing factor to the new progressive style at Stoke.

He signed on a free transfer after his deal at Norwich had expired and he’s been one of the most creative players in the league so far. Only Sorba Thomas and John Swift have completed more key passes than Vrancic this season with 29.

FOR: Viktor Gyokeres (Brighton to Coventry)
Viktor Gyokeres spent the second half of last season on loan at Coventry and although there were some signs of promise, he didn’t exactly light it up as he scored three goals in 19 appearances.

Mark Robins’ trust in the player has more than paid off though; Coventry splashed out around £1million to sign him in the summer and he’s already scored nine goals.

FOR: Joel Piroe (PSV to Swansea)
On the whole, Swansea have struggled for goals as they are currently the fourth lowest scoring side in the league. Thankfully for Swansea, Joel Piroe has hit the ground running and has scored five goals as well as grabbing an assist.

Piroe has been involved in 56% of the goals that Swansea have scored this season and there could still be more to come from the 22-year-old.

FOR: Shane Lavery (Linfield to Blackpool)
The Northern Irish international has gone from strength to strength since arriving at Bloomfield Road as he’s been a key cog in the Neil Critchley system.

Shane Lavery has scored five of the 11 league goals Blackpool have scored this season, including a smart finish in their 2-1 win over Lancashire rivals Blackburn last time out.