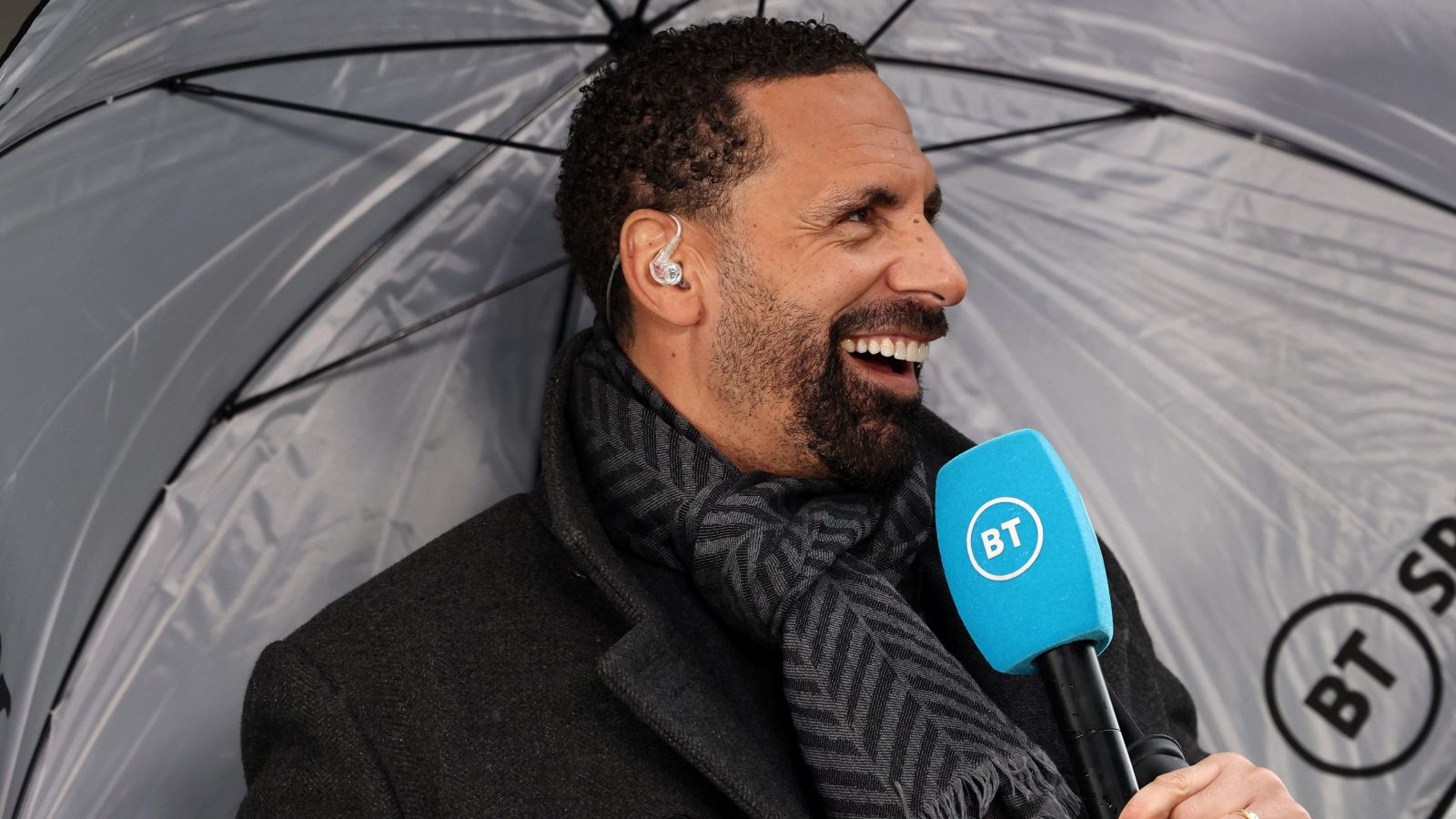 Diaz made the move to Liverpool during the winter transfer window. The fee for him could rise to £50m with add-ons.

The winger has hit the ground running in England. He has grabbed six goals and five assists from his 24 outings for Liverpool.

The Columbia international has helped the Reds lift the Carabao Cup and FA Cup in recent months.

It is possible that he will be Salah’s long-term replacement at Liverpool. The ex-Chelsea man is yet to commit his future to the club and he is out of contract in 2023.

Salah has netted 30 goals in 49 games this term. Ferdinand believes Diaz needs to “step up” his game if he is to fill the void his teammate would leave:

“If you lose Salah, you are losing a guaranteed 30 plus goals a season. That is where Diaz would need to step up,” Ferdinand said on his Vibe with Five podcast.

“In terms of excitement, enjoyment, and watching him, he is top, top, top. He is scoring but not at Salah rates.

“That’s what we are talking about and that’s the difference. Normally, what happens when a player like Salah leaves, it is down to the other players to step up.”

Liverpool travelled to face Southampton on Tuesday night. Jurgen Klopp made nine changes but his side still won 2-1.

The Reds boss hailed his “Ferraris in the garage” following the victory:

“Making nine changes, if it hadn’t worked out it would have been 1,000 per cent my responsibility,” said Klopp.

“Now it worked out and it’s 1,000 per cent the boys’ responsibility because I can ask for a lot, the boys have to do it and I thought they did it exceptionally well.

“I am so happy about the performance. It was a bit touching, honestly. You think: ‘Wow, these boys.’ It is like having Ferraris in the garage.

“You let them out and they do it like this. Harvey (Elliott), I’m not sure the last time he played, Curtis (Jones) no rhythm, he has only played from time to time, Takumi Minamino, it is a crime he is not playing more often.

“Oxlade-Chamberlain did not even play and he is in outstanding shape. It is really tough for the boys sometimes. Whatever happens this year happens because of this group. They are exceptional and they have showed that again.”