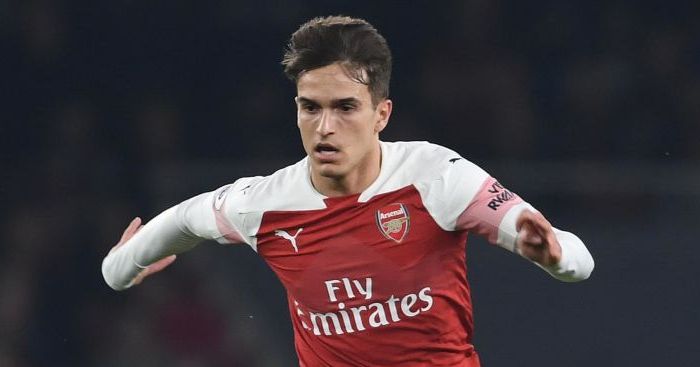 Sven Mislintat left Arsenal shortly after being ‘dismayed’ by the club’s signing of Denis Suarez.

Arsenal brought in Suarez on a six-month loan in what was their only deal of this past winter window.

It was a painfully pointless signing that did considerably more harm than good, one led by manager Unai Emery himself.

The deal led indirectly to Mislintat’s departure as the club’s head of recruitment after just over a year, with the German ‘dismayed’ at a signing which he felt would restrict playing time afforded to younger players.

The Sunday Times say Mislintat ‘wanted kids in the same playing position’ as Suarez but was overruled in favour of the midfielder arriving from Barcelona.

Mislintat wanted Joe Willock and Bukayo Saka favoured instead, and his imminent departure was even announced before Suarez officially joined.