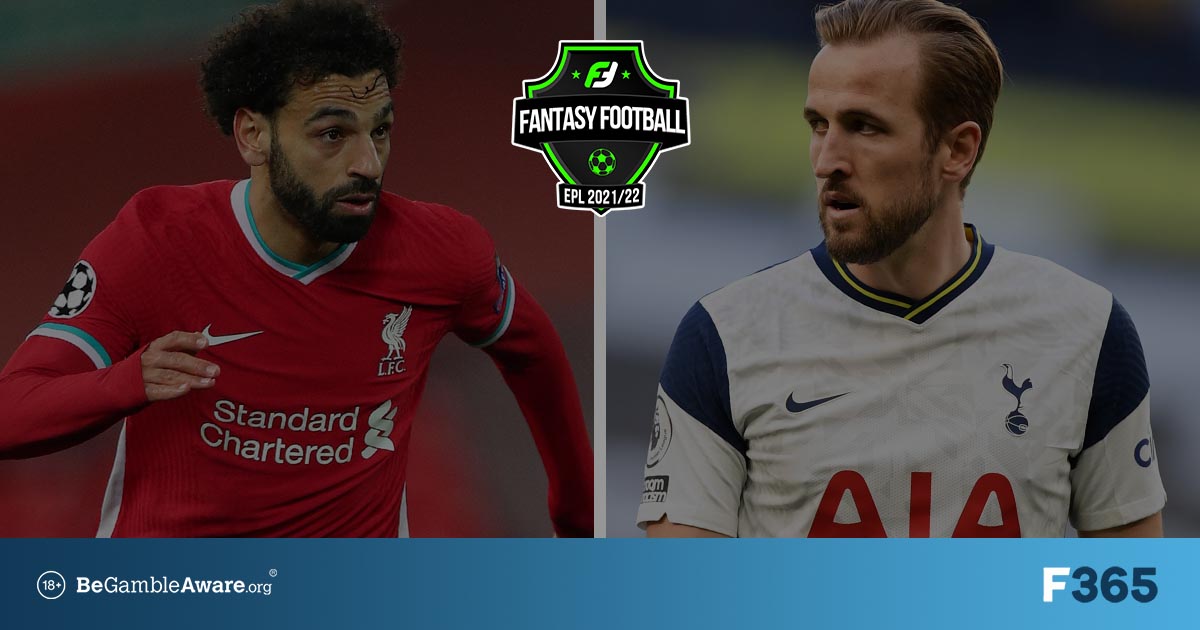 We’re playing FanTeam’s £1million Premier League Fantasy game this season. We’ve ranked each club’s most expensive player on the game by how useful they are likely to be in Fantasy terms.

20. Leandro Trossard (£6.5m)
Brighton’s underlying stats last season had them as a top-half side, but without a clinical striker to finish the chances that Trossard created, they were dragged into a relegation scrap.

The winger finished the season with 10 goal contributions, but for £6.5million we think there are better options out there.

19. Pierre-Emerick Aubameyang (£9.5m)
Had we done this list a couple years ago, Aubameyang would have undoubtedly been closer to the top than bottom, but it’s 2021 and he no longer looks like the same player.

He only scored 10 goals for the Gunners last season, and for £9.5million your budget can be better spent elsewhere.

18. Teemu Pukki (£6m)
Pukki started the 2019-20 season like a house on fire, as he scored six goals in his first five Premier League matches.

But the goals quickly dried up after a blazing start and fantasy managers should be cautious when picking the Finnish striker.

17. Ismaïla Sarr (£6m)
The game which will spring to most people’s minds when thinking of Sarr will be the one against Liverpool in 2019-20 when the Senegal winger scored a brace to end the Reds’ long unbeaten run.

Sarr is coming off the back of a decent season in the Championship, where he scored 13 goals, but he is a gamble back in the Premier League.

16. Ivan Toney (£6m)
Toney is coming off the back of a record-breaking season in the Championship where he scored 33 goals and he’ll be looking to be the Bees’ talisman coming into the Premier League.

Even if he only manages a third of that tally this time around, he’ll be a popular pick once again.

15. Wilfred Zaha (£7m)
Zaha can be quite hot and cold when it comes to fantasy football and with Patrick Vieira implementing his new ideas into the squad, it’s currently unknown what role Zaha will play.

In the last campaign he scored 11 goals and got two assists so isn’t the worst value for £7million, although we think there are a few better options out there.

14. Chris Wood (£6.5m)
Although he’s not the flashiest of players, Wood is a consistent goalscorer at this level and will return a decent amount of points for the £6.5million he costs in the FanTeam game.

He’s had 15 goal involvements in each of his last two seasons and is once again expected to be Burnley’s biggest goal threat.

13. Timo Werner (£8.5m)
If Werner manages to keep himself onside this season then he could have a bit more joy in front of goal.

It’s fair to say that his debut season with Chelsea didn’t quite go to plan from a personal standpoint, but he’ll be looking to kick on this season and as Chelsea are yet to bring in another striker, he still looks to be their main man going forward.

12. Callum Wilson (£7.5m)
Newcastle may have been an uninspiring watch for most of the season, but Wilson still managed to produce 17 goal involvements in just 26 appearances.

Provided that he manages to stay injury-free, for £7.5million Wilson isn’t a bad option for your fantasy side.

11. Danny Ings (£8m)
When Ings is fully fit and firing, he scores goals at this level. In his last two seasons combined he’s scored 34 goals and is fairly reasonably priced at £8million.

He’s a guaranteed starter at Southampton and formed a good partnership last season with Che Adams, although he is still being linked with a move away.

If he manages to stay fit, £7.5million looks like decent value for money.

9. Raúl Jiménez (£7m)
People might have forgotten just how good Jiménez can be after he missed the majority of last season through injury.

Well, now he’s back fully fit and ready to get back among the goals. In the 2019-20 season he was involved in 23 and looks to be great value at just £7million.

8. Raphinha (£7.5m)
Considering he only started 26 matches last season, Raphinha had a wonderful debut season at Elland Road when he was involved in 15 goals.

He finished last time in excellent form and so if he’s able to pick up from where he left off, £7.5million looks to be really good value for the winger.

7. Jamie Vardy (£9.5m)
Vardy is now 34 and we’re perhaps seeing a few signs of him slightly slowing down, although that’s not to say he’s still not one of the best strikers in the league.

Only Patrick Bamford missed more big chances than Vardy in the league last season so if he can convert a few more of those this time around he still looks like a strong asset to have, although there’s perhaps better value elsewhere.

6. Jack Grealish (£7.5m)
Grealish was involved in a goal every 136 minutes in the Premier League last season and with a move to Manchester City in the offing, it’s safe to say he’ll be confident of improving on those numbers.

Grealish averaged 3.1 key passes per 90 for Villa, second only to Kevin De Bruyne, and his potential for picking up assists could be about to go through the roof.

5. Dominic Calvert-Lewin (£8m)
The Everton striker was a popular pick in fantasy football last year and despite his price being bumped up, he still looks to be good value at £8million.

No doubt that Rafa Benitez will be looking to implement his ideas for the upcoming season, but Calvert-Lewin is expected to be a big part of his plans regardless.

4. Kevin De Bruyne (£11.5m)
De Bruyne has struggled with injuries lately but when he is fully fit, he’s arguably the best player in the league.

He’s also one of the few Manchester City players who can be relied upon to be starting most weeks, provided that he’s fit, as pretty much everyone else in that City squad is susceptible to Pep’s unpredictable rotations.

3. Harry Kane (£12m)
Kane will once again be a good option on FanTeam if he stays at Tottenham, but if he joins Manchester City he’ll turn into a great option.

Although Spurs struggled last time round, Kane excelled as he scored 23 goals and got 14 assists. He averaged 3.9 shots per game last season – more than any other player – so as long as he gets the service he needs, he’ll undoubtedly score goals.

2. Bruno Fernandes (£12m)
He didn’t exactly have the best Euro 2020 campaign with Portugal, but when Bruno pulls on a United shirt he racks up fantasy points with ease.

If he gets anywhere near to matching his 18 goals and 12 assists from last time then he’ll be a must-have once again.

1. Mo Salah (£12.5m)
At this point, Mo Salah is fantasy football royalty and along with Bruno, he’ll probably be a mainstay in most people’s teams once again.

He’s coming in as the most expensive player on the game, but he more than justifies his price tag. Go get him.