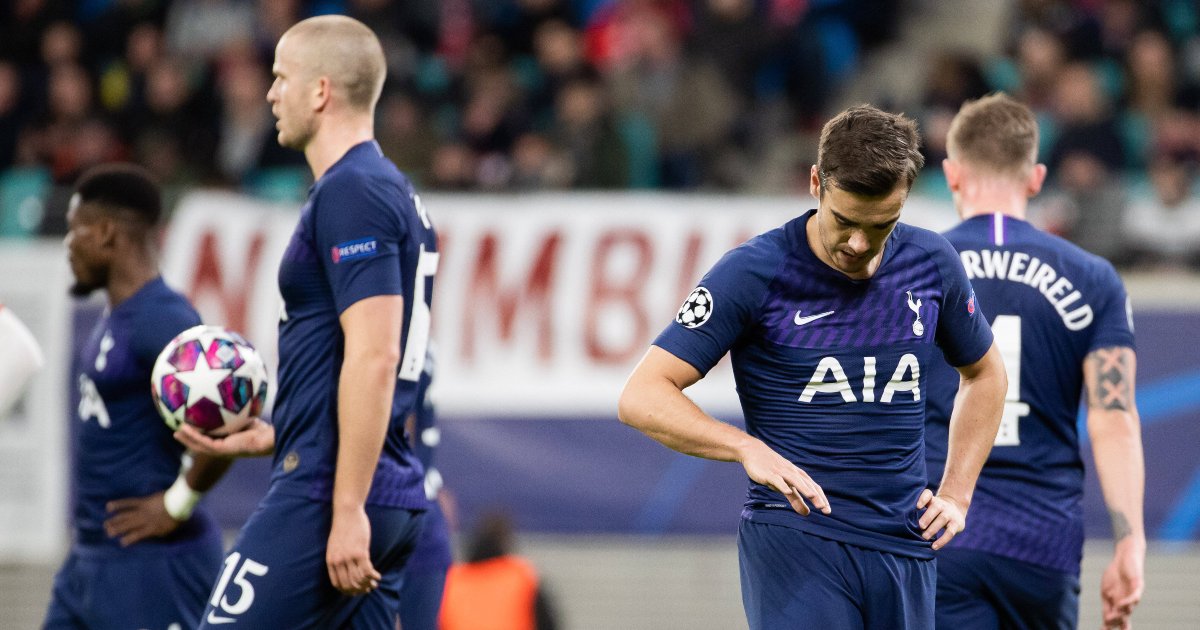 We managed to find five players Spurs should keep and build around, even if one of them will be mighty pissed off about it. Here was the easier task of finding five to ditch. Keeping it down to five was the challenge here. First up, it is of course…

Eric Dier
Has he been unfairly singled out for criticism at times? Yes. Has he actually been quite an important and often underappreciated part of some very good Spurs sides over the recent years? Also yes. Was there a point when Mourinhoball was kind of working and when all he had to do was clearances when Dier actually looked like a not-terrible centre-back in this side? Again, yes. Has he been woeful and utterly exposed for the last several months and in urgent need of upgrading? Yes, yes, yes. Sorry, Eric, but you don’t get to just announce that you are a centre-back now and then get to be Spurs and England centre-back. Even if for a year or so that is, kind of madly, exactly what happened.

Davinson Sanchez
Obviously talented and still quite young for a centre-back, but Rodon has surely replaced him now as the young up-and-comer in the Spurs defence. They need someone more reliable and that ain’t Sanchez. Will probably go on to have a very decent career and possibly even an excellent one but it’s not going to be in England and it’s certainly not going to be with Spurs, sadly. His pace can only get him out of so many holes, and Spurs have a lot of holes.

Serge Aurier
Probably heading back to PSG, and probably for the best. Just too rogue for a team that lacks any central stability and prefers Sergio Reguilon as its full-back chaosmaker. Reguilon’s last couple of games have summed up his innate for-better-or-worse watchability with an absurd effort to keep the ball alive leading to the second goal against Wolves only for a sliced, volleyed own goal and not one but two failed attempts to kick the ball around Bertrand Traore handing Villa all three points a few days later. Aurier has similar tendencies – his assist for Gareth Bale’s opening goal against Sheffield United recently was particularly delicious – but is even less reliable and pretty easy to offload.

Tanguy Ndombele
The big one, and with a heavy heart. It’s not you, Tanguy, it’s Spurs. Ndombele is one of the most preposterously talented footballers in the division, but he is not always one of the most effective. He had a better season this time around than most would have expected and did remarkably well to repair his relationship with Jose Mourinho and win back the Portuguese’s trust. It’s a trick few pull off. He did improve his fitness and change his game to become a more Mourinho-adjacent player and it worked for a surprisingly long time.

But really the crucial point is the one made in the companion piece to this one: Tottenham’s two best midfielders cannot play in the same team, and Spurs just don’t have the luxury of retaining both when so much squad surgery is needed elsewhere. We’ve narrowly come down on the side of Giovani Lo Celso in the debate over who stays and who goes, but it’s a really tight call and one that the next manager will have to make. Either that or perform some formation alchemy to solve the problem and get them playing together. In which case hurrah, and put Moussa Sissoko here instead because, all jokes aside, he does also need to be replaced anyway.