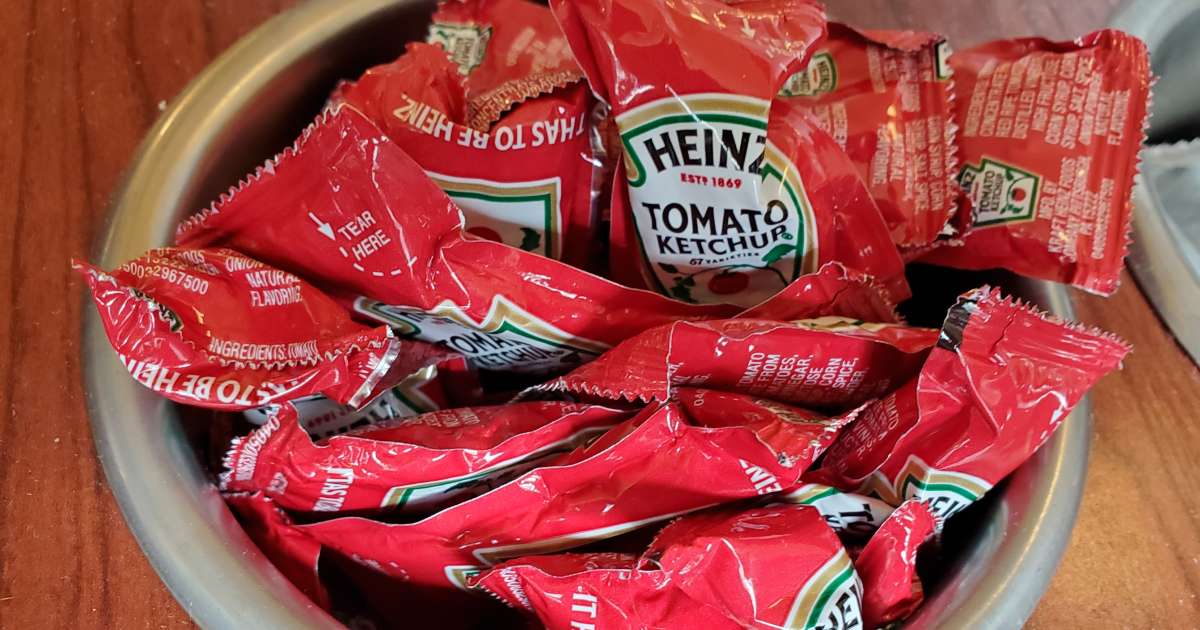 But what are the first tasks facing any new manager as he sets out on his latest project?

2) Watching the U11s
Vital to show your long-term commitment to the role and determination to implement The Philosophy across the age ranges even though only one of these players will ever make a first-team appearance – eight minutes in a Carabao Cup second-round game five years after your departure by mutual consent. Maybe you still get to see that Carabao cameo (Carabeo? Carameo?) in person, though: after all, you are always welcome back here.

3) Keeping absurd hours at the training ground
This can be arriving at 5.30am and/or leaving at midnight. Definitely the first to arrive and last to leave anyway. But really that’s just bare minimum stuff. For full marks, you should be sleeping at the training ground. If your family are still based wherever your last job was and you happen to have joined one of those clubs with a fancy new training complex this will in fact be no hardship at all, but it still sends a message.

4) Praise the stadium/training facilities/squad/project
Chances are if you’re talking over at a club – especially if you’re taking over mid-season – it’s because things have gone somewhat awry. The club is not going to be Where It Wants To Be or Where It Belongs. If your new club is in the Championship then note how everything about the place is geared for Premier League football. The club, the town, the fans – they all deserve it. If you’re Premier League mid-table, then talk about Champions League football. The facilities here are second to none – why shouldn’t it happen?

Crucially, though, no timeframe should be put on these targets. That’s a rod for your own back and in any case such proclamations are the sole reserve of crazy new owners and should always be as outlandish as possible. A new manager has a different and trickier task: balancing the necessary ambition and puffing-up of the club’s status to get the fans onside while still managing expectations. The exception here is when taking over a club with the unavoidably obvious first target of avoiding relegation, which irritatingly comes with its own unavoidable built-in deadline. Clearly an invidious situation so do make sure to have a chunky survival bonus built into your contract to make up for it.

5) Identify your Statement Player
You’ll need to stamp your authority on the squad as well as marking yourself out as completely different to whichever idiot had this job before you and made such a bollocks of it. Ketchup and suits and 5am starts will only get you so far; we’re going to need to see a difference on the pitch. Eventually you might be able to do this with coaching and training and tactics but that shit is hard and it all takes time. Changing the playing personnel is far easier. Literally anyone can do it.

Potentially you might be forced to identify a current regular starter to scapegoat but that’s a last resort. Much better if there’s a talented wastrel around the place, one who exhausted the previous manager’s patience some time ago and is now languishing and rotting. If you’re really lucky they may even have been banished to train with the U23s. Recall that joker – let’s call him Dele A. No, that’s too obvious. Let’s say D Alli. It is the clearest way to show a fresh start and in theory shows the squad that everyone will be given a chance to impress under your new regime. Which is all nice and positive, even if really it’s to show them that nobody is safe and they all need to buck their manager-scuppering ideas up.