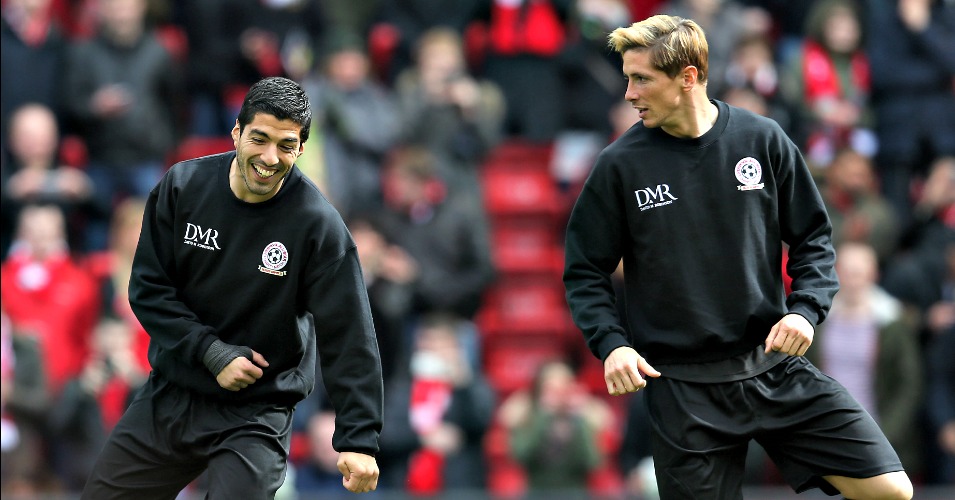 A reminder, were it ever needed, that these are not the respective club’s five biggest sales ever. Only transfers that saw the selling club generate a record amount in sales are included.

Marc Overmars – £25m (to Barcelona in July 2000) – equal with both Emmanuel Adebayor and Samir Nasri, who went to Manchester City in July 2009 and August 2011 respectively.

Andrei Kanchelskis – £8m (to Fiorentina in January 1997) – equal with Duncan Ferguson, who went to Newcastle in November 1998.