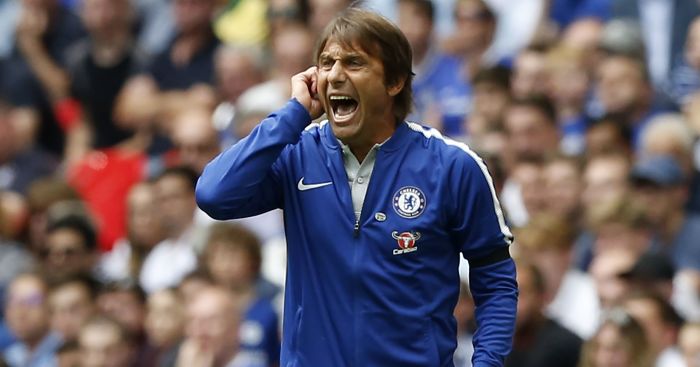 The Sun have taken down a story claiming that certain Chelsea players have been in contact with former assistant manager Steve Holland to complain about Antonio Conte.

The story, published by Martin Lipton earlier this week, claimed that unnamed Chelsea players had been texting Holland to discuss their deteriorating relationship with Conte.

Holland left Stamford Bridge at the end of last season to concentrate on his role with the England set-up.

But it was claimed that the 47-year-old has been acting as middle man between certain players and Conte, whose training regime was thought to be a point of contention.

Conte responded to the story on Friday, and The Sun have since removed the article from their website. See, it never happened.

“I think there is a lot of bullsh*t,” said the Italian.

“They try to create problems for me and the players.

“It’s a lack of respect. I can see why they would write about them sacking me. But to write about other people in this way, it is incorrect.

“It’s not good when this person has to send me a message to tell me ‘I’m sorry this isn’t true.” Why do that to a person?”

He added, of the same newspaper’s story that Carlo Ancelotti was in line to replace him as manager: “I don’t care what newspapers write.

“He’s my friend and was my coach at Juve.”