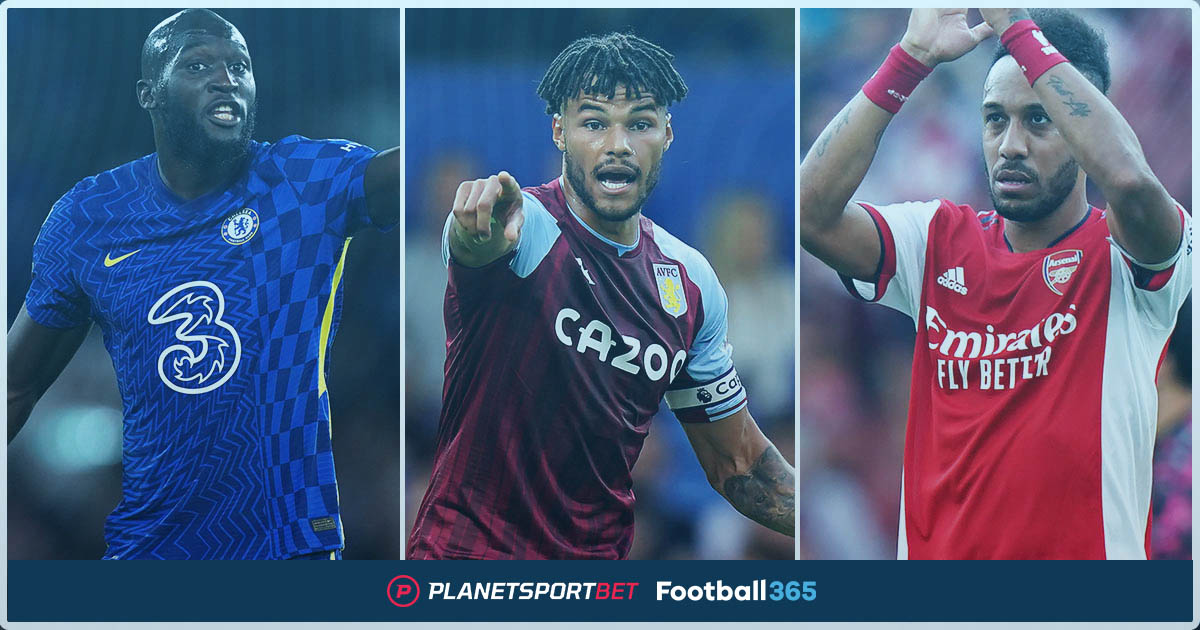 Man City may be sleepwalking into trouble
The 2021/22 Premier League season could be the strongest we’ve ever seen. The top four clubs are all capable of pushing the mid-80s and beyond, potentially amplifying the significance of every dropped point. That’s why it isn’t necessarily hyperbole to worry about Manchester City’s form this early in the season – particularly with trips to Stamford Bridge and Anfield in the next week.

If Pep Guardiola’s team lose both of those games – a distinct possibility based on their lacklustre performances against Southampton and Tottenham Hotspur – they would be looking at the worst start to a Premier League season since the Abu Dhabi Group takeover. Ten points from seven games is ripe for crisis talk, especially if they continue to look weary in possession and deflated in the press; if they continue to evoke the Man City of 2019/20.

In November last year things appeared to be unravelling. A run of 101 points from the previous 50 Premier League games pointed to a long-term decline defined by a press that had lost its verve (making City too open to counter-attacks) and possession that seemed too sideways, lacking the urgency of a Guardiola team at full pelt. They got over this emphatically, of course, but now that stadiums are full and the Premier League’s intensity has been restored these issues – not solved in the transfer market this summer – are creeping back.

Southampton and Tottenham took advantage of a lack of bite in midfield, piercing through the middle a little too easily on the break, and frustrated Man City by sitting deep to watch Guardiola’s team casually pass the ball from side to side. Considering the age of the squad and the continued reliance on Fernandinho or Rodri to hold down midfield, we can expect more performances like these over the coming months.

This weekend Chelsea will adopt a fairly similar model to Southampton’s, because Thomas Tuchel doesn’t tend to press high or look to assert possessional dominance against the big teams. In fact, Chelsea are perfectly set up to outnumber City in midfield; double up on main threat Jack Grealish; and break behind Guardiola’s high defensive line through Romelu Lukaku.

Everything is aligned for a home win, reopening the wound of Man City’s Champions League final defeat; a game that has, just maybe, fatally wounded the Guardiola project. It does feel as though his intensive and demanding style of management is wearing thin. Lose at Chelsea, then drop points at Anfield, and the champions will suddenly find themselves nine points off the top, in mid-table form, and plunged into crisis territory.

Betting: Back Chelsea to win at 13/8 (Planet Sport Bet)

Smith’s Villa could take off at Old Trafford
Prior to the start of the season Aston Villa were tipped to challenge for Europe but that energy quickly dissipated after a low-key start. But last weekend’s 3-0 victory over Everton (in which Leon Bailey announced his arrival) and the penalty shootout defeat to Chelsea in midweek have restored some confidence in their top-seven credentials. They would be well and truly solidified if Villa can get a result at Old Trafford on Saturday.

Manchester United have been a little fortunate to beat Wolves and West Ham this season and drew with Southampton, reflecting their ongoing difficulty breaking down a more defensive-minded opponent. Villa’s newfound cohesion, with the pace of Bailey on the break, gives them a platform to take at least a point from Ole Gunnar Solskjaer.

NLD shows the perpetual crisis machine in action
We do love a crisis. I’ve just predicted one appearing on the horizon for the current champions despite us being five games into the new campaign and City just three points off the top. That might be completely unfair on City and Guardiola but it’s just so hard to resist.

Over the last few years the cycle of crisis and redemption has become the dominant thrust of the football season and arguably its most exciting plot point. That’s partly because schadenfreude is fun and car crashes are impossible to look away from; because rising from the ashes is a timeless story of optimism and renewal.

But its growing prevalence is perhaps explained by the fact that the number of clubs capable of winning silverware keeps shrinking while the elite remain insulated from real failure, creating a kind of narrative stasis in the Premier League that requires a microscopic lens to detect ups and downs. As we zoom in, any hint of a wobble becomes worthy of forensic examination and every winning streak sign of a bright new dawn.

This is thrown into focus by Sunday’s north London derby at the Emirates, where a win for Arsenal could see them move ahead of Tottenham in the table despite the first three weekends of the campaign apparently leaving Mikel Arteta’s job dangling by a thread and Nuno Esperito Santo riding high with a 100% record. All of a sudden Arteta’s Arsenal are coming together and Nuno’s Spurs are unravelling.

Maybe neither is true. Maybe they’re both just getting off to unspectacular starts, and over a 38-game season will stabilise as their respective visions come together. But that’s not much fun to talk about, is it?

Ok then: if Spurs lose this weekend Nuno faces a crisis unprecedented for so early in a new tenure, his Mourinho-y vibes sucking the team into a similar toxic space from which an anxious crowd will turn – perhaps permanently – on the Portuguese. If Arsenal lose, Arteta won’t be able to recover from a derby-day defeat and the board will sharpen the knives, preparing for Antonio Conte’s imminent appointment. The future of both clubs rests on this 90 minutes of football. It’s do or die. And it really could go either way.

Arsenal finally look more cohesive with some new technically proficient signings embedded into the first 11 capable of enacting the Guardiola-esque tactical complexities Arteta demands. But Nuno’s Spurs looked fierce and full of intent in the first half against Chelsea, pressing high and progressing through the lines thanks to an attacking 4-3-3 that contained two playmakers in midfield. Arsenal use the same formation and will also attack from the off, suggesting we are in for an exciting end-to-end game at the Emirates.

The only safe prediction, then, is goals at both ends – and the assurance that by full-time one of these clubs will be in a state of terrifying, inescapable, full-blown catastrophe.