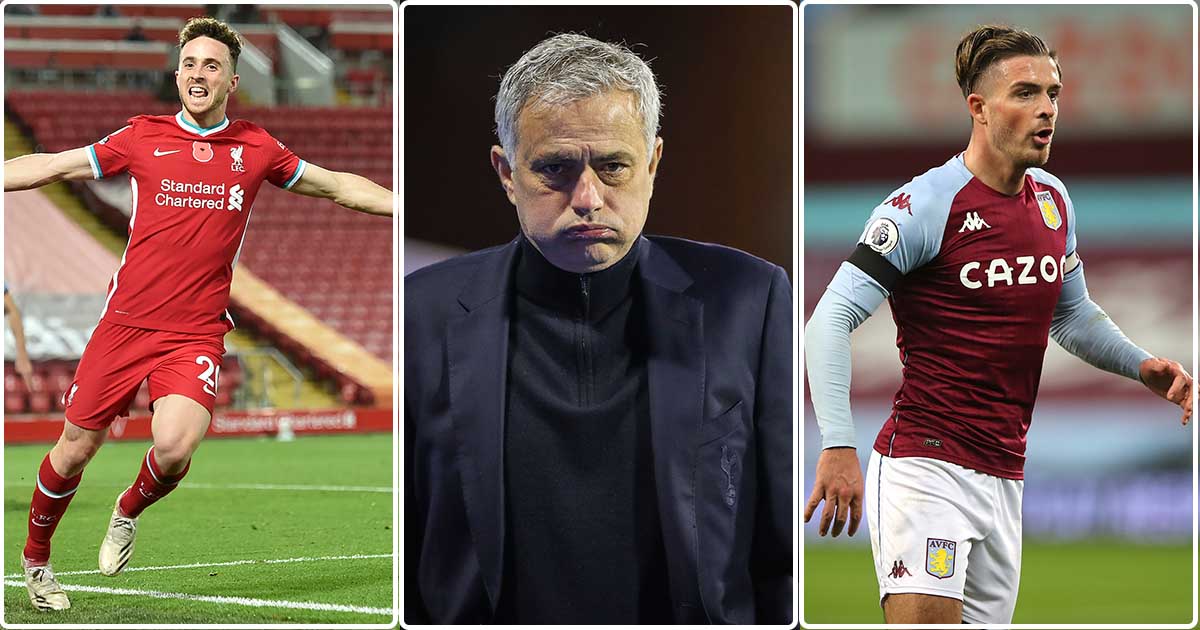 Stabilising Liverpool must hit the ground running
The two-week international break ought to have refreshed Liverpool, psychologically if not physically. A chance to draw breath can only be a good thing for Jurgen Klopp, and as he welcomes his players back ahead of the run-in, there is plenty to be optimistic about: Liverpool are only five points behind fourth-place Chelsea with an easier final nine games than Thomas Tuchel’s side.

It goes without saying that they need to hit the ground running this weekend, and indeed an emphatic win at the Emirates could kick-start their domestic revival. Diogo Jota has returned in good form, Roberto Firmino is back from injury, and the centre-back pair of Nathaniel Phillips and Ozan Kabak has provided the defensive solidity that had been lacking all season. With Fabinho back in central midfield and four excellent forwards to rotate at the top end of the pitch, Liverpool fans can expect a strong end to the season.

Arsenal, meanwhile, continue to stutter along in the Premier League, their 3-3 draw with West Ham neatly summarising their 2020/21 campaign; increasingly effective going forward, hopelessly error-prone at the back. Mikel Arteta’s desire to play high-risk football should give the Liverpool forwards plenty of opportunities, especially if Klopp picks his freshest players. Mane only featured once during the internationals while Firmino stayed in Liverpool.

From Betfair’s Football…Only Bettor podcast: “I think there are signs that Arsenal are moving in the right direction. There is an opportunity for Mikel Arteta’s team to exploit a Liverpool side that’s still weak at the back.”

Mourinho’s flaws likely to surface again
Only Jose Mourinho could manage to be in the midst of a crisis and top the Premier League form table at the same time. Spurs have won 12 points from their last five, and yet the Bale-inspired sequence of wins through early March already feel detached from the club, shrunk into insignificance by the defeats to Arsenal and Dinamo Zagreb that followed.

Daniel Levy will reportedly hold off until the summer before making a decision about Jose Mourinho’s future, which is fair enough given the wild oscillations in Spurs’ form during this season. They lurch from aimless football to bursts of counter-attacking energy, and yet the aesthetics of Tottenham matches hardly matter at this point.

The supporters have already largely turned against Mourinho, while reports of player unrest are growing all the time. Frankly, we are at a stage where every good Spurs performance is credited to individual players and every bad performance blamed on the manager’s defensive tactics and toxic management style. English football has already made up its mind on Mourinho, hence the self-fulfilling prophecy of the crisis at Spurs.

Unfortunately for Mourinho, Sunday’s game looks set to be another opportunity for confirmation bias to damn his Tottenham. Newcastle United restricted Spurs to an achingly dull 1-1 draw when the sides last met, and as Steve Bruce digs in, this match will be no less defensive, stagnant and soul-destroying to watch. Even if Spurs win, the absence of clear structure to their attacking play – coupled with Newcastle retreating into a defensive shell – will make for a boring game with few clear-cut chances. Win or lose, Mourinho will be closer to a Spurs exit by full-time.

From Betfair’s Football…Only Bettor podcast: “It’s difficult for Newcastle to score, especially without Allan Saint-Maximin. Can Spurs break the deadlock? Son will probably be missing but with Gareth Bale and possibly Dele Alli coming in they should have enough.”

Grealish return crucial to Villa revival
Just a few weeks ago Aston Villa still had an outside chance of challenging for the top four, and certainly looked a decent bet to qualify for next season’s Europa League, but an injury to Jack Grealish has derailed those ambitions. In truth, Villa’s regression to the mean began long before their captain was sidelined. They have won 16 points from their 15 Premier League games since Boxing Day.

Villa cannot realistically break into the top seven now, but it is vital that Dean Smith inspires a revival towards the end of the campaign so that Villa hold onto their position in the top ten and carry some optimism into a crucial summer. The club’s recruitment has been the key to their success over the last two years; finishing just outside the European places or finishing in that forgettable 10th-13th space could hugely impact the calibre of player Villa can attract.

Like Liverpool, Villa need to have used the international break as a reset – and need to hit the ground running on Sunday. Thankfully, Grealish returned to first-team training on Monday and is expected to start what is, on paper, one of the easiest games of the season.

Often players return from injury looking a little rusty, but as performances dipped in January and February ,Grealish really looked like he needed a rest. He should be fresh enough to get Villa the three points.