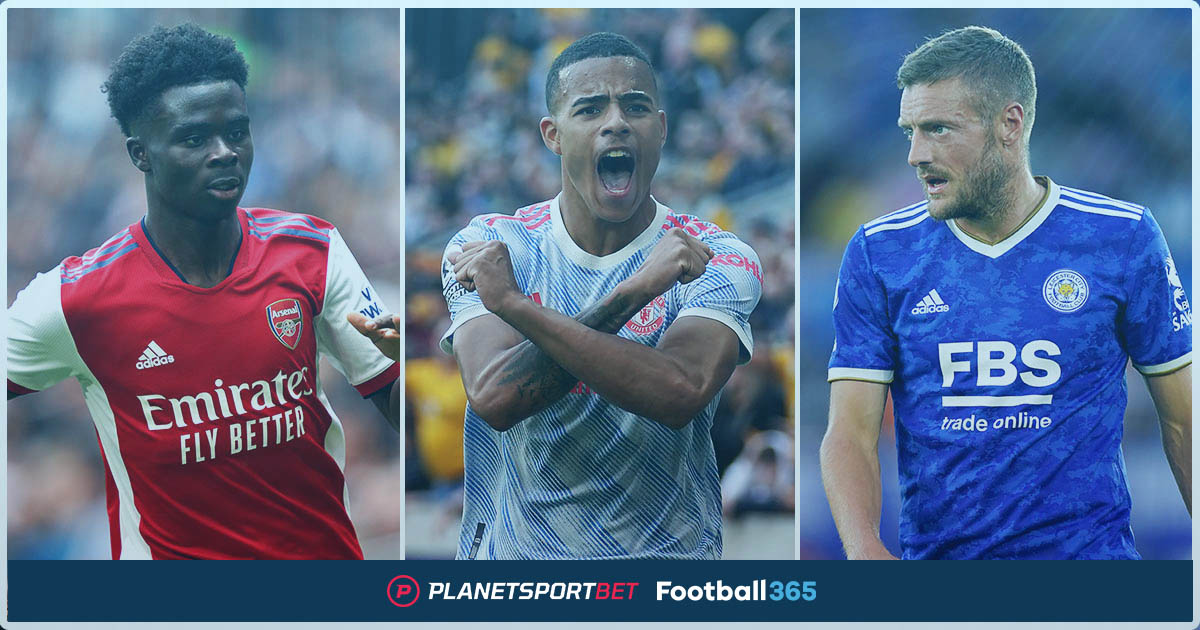 Newcastle are the ideal opponents for Ronaldo’s debut
There is a palpable tactical tension between Steve Bruce and Graeme Jones. The Newcastle United manager has the most conservative instincts in the Premier League while his head coach seemingly wants to play attacking football, with the result being a hopeless mishmash of ideas. Newcastle are not one thing or the other: caught between pressing high and sitting deep, and therefore leaving gaps between the lines vertically and horizontally.

It is far too easy to cut through Newcastle, who don’t have any specific weaknesses but rather a general vagueness; a general sense of being rubbish in every zone of the pitch, defensively at least; they have conceded eight goals in three games despite having only played one team that finished in last year’s top ten. There is seemingly no sense of who to track, when to press, or what to do to close those gaps in the final third.

Manchester United could not ask for a better game to welcome back Cristiano Ronaldo. He is in line to start up front on Saturday afternoon at Old Trafford, and while Ole Gunnar Solskjaer’s team tend to struggle for creative fluency against the lowest-ranking Premier League clubs, that will not be the case here. Ronaldo can flourish pretty much anywhere he wants in this game, while Bruno Fernandes and Paul Pogba ought to easily pull the strings in an under-stocked central midfield.

Man Utd scored seven goals across two games against Newcastle last season. In time, they need to hope Ronaldo’s clinical finishing will improve their results against deep-lying opponents. He is not actually needed for this one – but Ronaldo should make an emphatic return to Old Trafford.

Back Ronaldo to score twice at 8/5 (Planet Sport Bet)

Leicester can provide a reality check for Guardiola
Manchester City are riding high at the moment after consecutive 5-0 wins in the Premier League, but we learn nothing about their title credentials from home games against Norwich City and Arsenal – surely the two most passive and defensively vulnerable teams in the division. Pep Guardiola’s side will pummel plenty of their opponents this year.

What will define them is the capacity to win against strong counter-attacking teams who can make possession look stale and expose Man City’s high line, and there is reason to be pessimistic about their chances in games like these. In November last year the Guardiola era appeared to be ending, a run of 101 points from the last 50 Premier League games suggesting the intensity of his methods had become jading. Man City weren’t pressing as cohesively, leaving space in behind for counter-attackers, while central midfield looked soft.

Guardiola hasn’t necessarily fixed these problems, rather their slower possession football proved perfect to navigate empty stadiums. Now we are back to normal(ish), those issues could re-emerge. They certainly did in the 1-0 defeat to Tottenham Hotspur on the opening weekend and Leicester City – who beat Man City 5-2 at the Etihad last season and 1-0 in the Community Shield last month – know just how to hit Man City where it hurts.

In that 5-2, Leicester’s midfielders calmly evaded the initial wave of Man City pressure by passing the ball between them after an attack had broken down, opening up the pitch to then feed Harvey Barnes and Jamie Vardy between the lines. These two broke, familiarly, down the sides of the Man City centre-backs.

Like Nuno Esperito Santo, Brendan Rodgers has the right plan for this game: concede the majority of possession, shield central midfield to make Man City’s possession look static, then hit on the break with their pace. How Guardiola responds to this will tell us just how much his team have improved from the alarmingly flawed unit we saw a year ago. The smart money is on assuming Leicester once again prove too slippery an opponent, poking holes in a sluggish Man City central midfield and finding ways to frustrate their attackers.

The mustest of must-win games for Arteta’s Arsenal
According to some reports Mikel Arteta only has until the next international break to turn things around at Arsenal, and if he is to make a recovery then it goes without saying he needs to be able to beat Norwich City at home. Anything other than a comfortably victory would be a disaster, but fortunately he should be able to get that – and begin to show there are green shoots here, even if it isn’t always easy to see where his project is going.

Despite some pretty atrocious decisions in the transfer market of late, Arsenal have strengthened the first XI by signing players that fit the mould of Arteta’s Guardiola-inspired tactics: Albert Lokonga gives greater press-evading dexterity through midfield, Ben White should allow them to pass out from the back with fewer errors, and Takehiro Tomiyasu has the versatility to make Arteta’s hybrid formations more coherent.

It is plausible that Arsenal will soon start playing better, adding the line-breaking progressive passes needed to make the hyper-structured positioning look meaningful. But the issues for Arteta are psychological as much as tactical and, as the collapse against Man City showed, Arsenal too easily withdraw when the going gets tough.

Norwich, however, are not defending well and should be an easy target for the Arsenal front line. Here is a chance for things to click into place and for Arteta’s side to play with a bit of elegance and confidence for once.

The Treble: Ronaldo to score twice, double chance Leicester/draw, Arsenal to win with a -1 handicap at 14.29 (Planet Sport Bet)