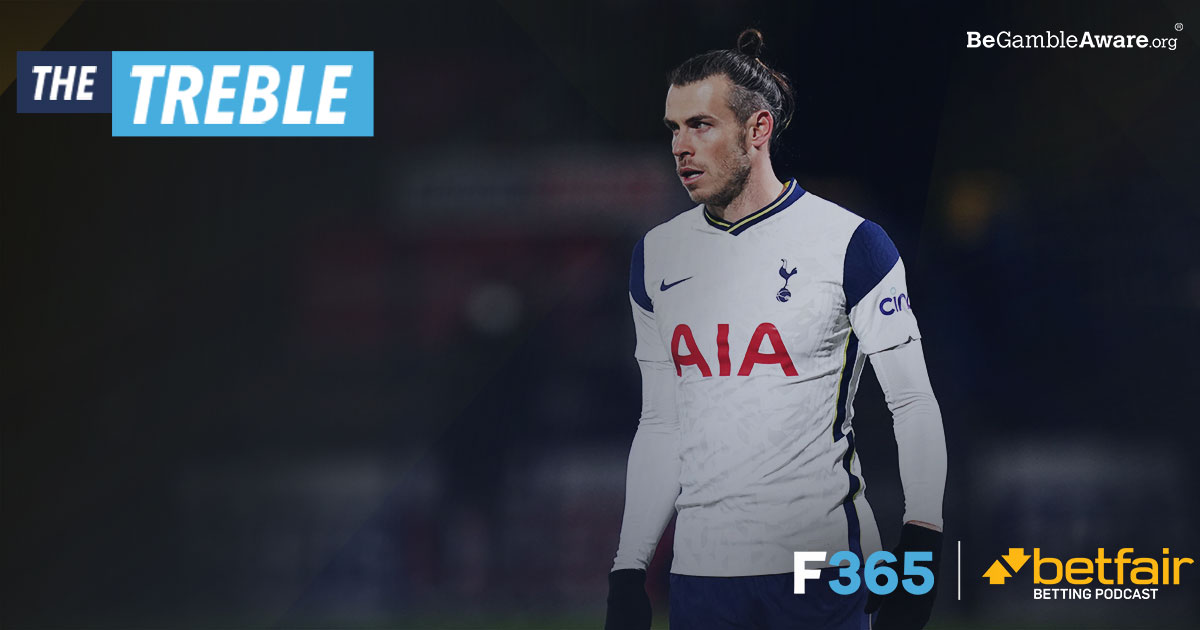 Every week we preview three fascinating things to look out for in the big Premier League games in association with Betfair’s Football…Only Bettor podcast.

Possible Grealish return could bring top-four push
Villa’s 1-0 win at Leeds United was an important moment for Dean Smith’s team, who finally proved they can win a Premier League game without Jack Grealish. Finally resting tired legs in midfield, and avoiding his often-repeated gaff of playing in a porous 4-3-3, Smith deployed Marvelous Nakamba and Jacob Ramsey in a 4-2-3-1 to superb effect. Suddenly Villa had bite in midfield again.

There are rumours that Grealish is in line to play at Sheffield United on Wednesday, which could prove to be perfect timing for a late assault on the top four. Villa ought to beat the league’s bottom club, and that would mean winning back-to-back games for the first time since December to inject Smith’s side with some much-needed momentum as they close in on a place in Europe.

After the Sheffield United game, Villa face Wolves (h), Newcastle (a), Tottenham (h), and Fulham (h) in a very winnable next four. A rejuvenated central midfield and a returning Grealish could be the start of something special at Villa Park.

Bale can still save Tottenham’s season – but not at Fulham
After every team from second to fifth dropped points at the weekend, all of the top nine clubs in England will now feel they have a chance of finishing in the top four – including, somehow, Tottenham Hotspur. Jose Mourinho’s side will be just three points behind fourth-place West Ham if they win their game in hand, catapulting them right back into Chelsea and Liverpool territory despite consistently poor performances throughout winter.

Gareth Bale was brilliant on Sunday against an admittedly dreadful Burnley (who yet again naively pressed high and drifted around in a stretched formation against a ‘Big Six’ opponent), intelligently finding the space between the lines and dictating the game. Since Mourinho expects his players to make things up by themselves, it helps enormously that he has sophisticated attackers like Bale and Harry Kane at his disposal. Remarkably, they have put top four back in view.

Only in this manic, absurd, narrative-defying season could Spurs still be in with a shot of achieving all of their 2020/21 goals. But it’s too early to change our predictions, because teams like Spurs – who rely on individualism over tactical structure – are emotionally volatile by nature.

Mourinho’s improvisational tactical set-up requires momentum and confidence more than anything else, which is why the re-emergence of Bale against Burnley could genuinely be the catalyst for a revival… and why a game at Fulham could see Spurs lurch straight back to tedious, aimless football.

It might all come crashing down again on Thursday. Fulham have conceded just once in their last five Premier League games and since the end of November 2020 have only been beaten by Manchester City, Chelsea, Manchester United and Leicester City. Fulham will be considerably more compact and resolute than Burnley, and with little space in which to operate, Bale might cower again.

Champions League battle is creating dull games
Manchester United’s 0-0 draw with Chelsea on Sunday was surprising in that Ole Gunnar Solskjaer pressed high, forcing Chelsea into an uncomfortable formation, and while the tactical nerds among us enjoyed the spectacle, it wasn’t exactly a thriller. Sadly, 0-0s are likely to remain a feature of ‘Big Six’ matches throughout the remainder of the season.

This is partly because a lack of training time and an exhausting campaign has disrupted the free-flowing rhythms of the best teams while ensuring pressing is largely decreased, creating claustrophobic matches where not a lot happens. But it’s also because the battle for Champions League football is particularly tight, which means nobody can afford to lose six-pointers at the top end.

Staying in the conversation is more important than attempting to pull out in front, which leads to risk-averse football that is made all the more palatable when stadiums are empty. Without an emotional crowd disrupting things, the big teams can happily play out a draw.

This is likely to happen at Anfield on Thursday given that just one point separates Liverpool and Chelsea, with both managers probably expecting West Ham’s grip on the top four to loosen over the coming weeks. Neither Thomas Tuchel nor Jurgen Klopp can afford to lose. Liverpool have scored four goals in their last five Premier League games. Chelsea have scored six in the same period. Sorry, this one won’t be a classic.