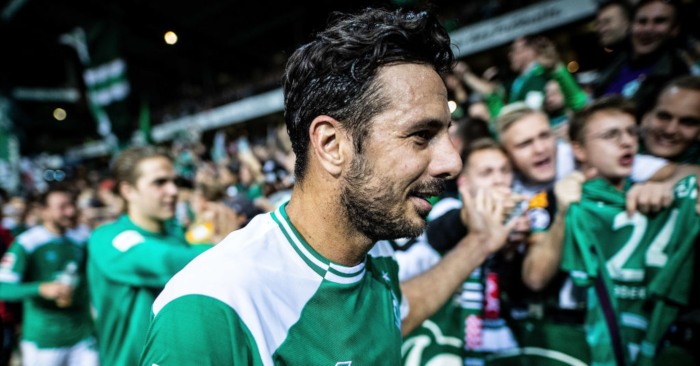 Tired, aching limbs were littered around the Weser stadium in Bremen, Germany. The warm spring sun cast looming shadows up the touchline as RB Leipzig’s Marcelo Saracchi hacked a clearance up the line. It’s intercepted by Davy Klaassen, who sweeps the ball out to Max Eggestein, and the Bremen midfield charges forward. Admittedly, neither team have much to play for in this final Bundesliga game of the season. Werder missed out on a Europa League place by a single point, but Eintracht had long condemned them to this fate. And Leipzig’s players could be forgiven for having one eye on the summer after a humbling 3-0 loss in the DFB-Pokal final to Bayern a few days before.

Eggestein, largely in line with the previous 88 minutes, struck a fairly hopeful ball toward the Leipzig box, guarded by the Bundesliga’s best defence. Except, their defence has a ‘last days of the empire’ feel to it. It’s ragged, disorganised and a man short as Saracchi slumps on the ground in exhaustion. A prey weakened and in the sights of one of Germany’s deadliest hunters.

Claudio Pizarro drifts into a pocket of space with his back to goal and, in picking up Eggestein’s hopeful pass, has already plotted his course of action. This mechanical process seems aligned with his machine-like ability to seemingly never age, still threatening Bundesliga defences at the age of 40. His three calculated touches, along his chosen path of the edge of the penalty area, open up the opportunity and, predictably, he makes no mistake. He smashes it into the bottom corner and wheels away as the Bremen fans lose their collective minds, just as they have for every one of his 150 goals in the green and white. 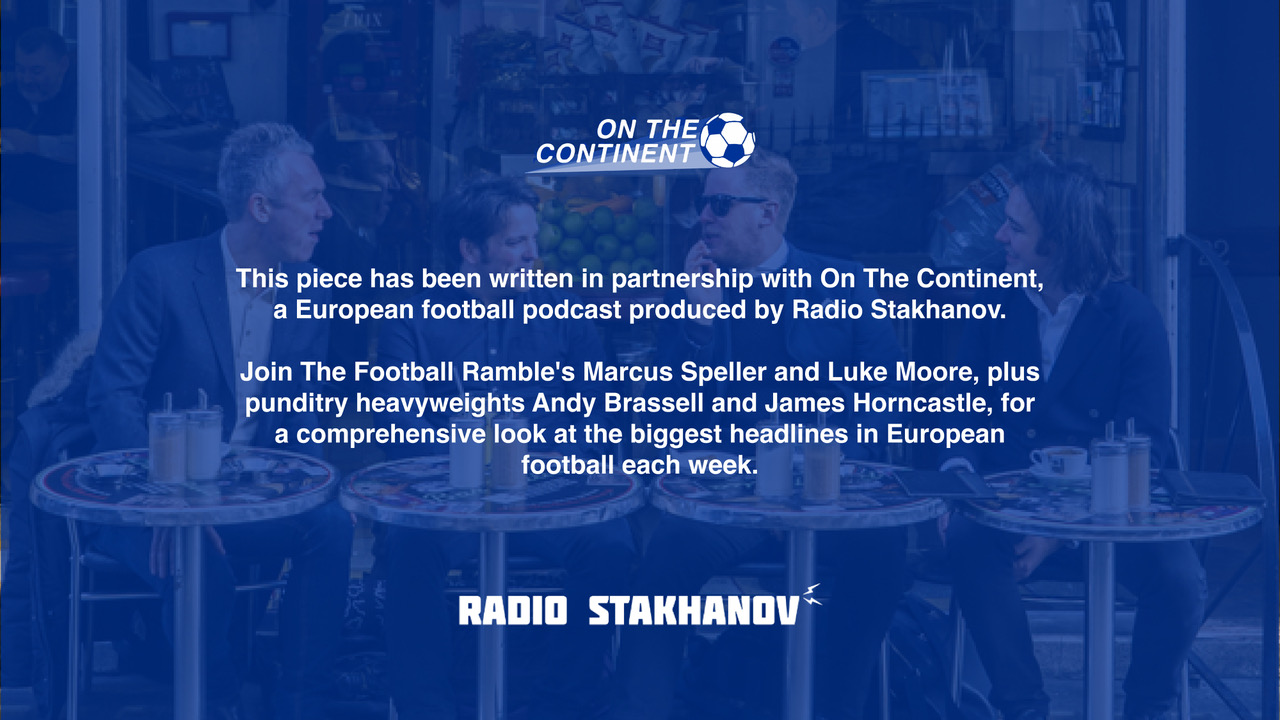 To try and understand Pizarro’s longevity in one of Europe’s most demanding leagues is almost impossible. His glorious finish against Leipzig was his 196th Bundesliga goal, making him the highest-scoring foreign player in German top-flight history. He has had four separate stints at Werder Bremen, two at Bayern Munich and one for FC Cologne to accompany a lacklustre stint at Chelsea and goals in Peru. And he’s just signed another one-year extension at Werder Bremen.

In Peru, his homeland, there are those who still question whether Pizarro ever scaled the heights to match his lofty talents. Twenty goals in 85 appearances is not a bad return, though ill-discipline and questions over his professionalism between matches plagued his international career. Fans of the Blanquirroja seem to be fonder of Paolo Guerrero, a teammate of Pizarro’s throughout the 2000s who holds the Peruvian goalscoring record.

But, back in Germany, he is adored – a trailblazing, handsome renegade who cared about scoring goals, winning, and little else. He won seven major trophies with Bayern, including six league titles and a European Cup, and helped Bremen reach the final of the 2009 UEFA Cup and the following season’s Champions League group stages. He has scored in the Bundesliga in every calendar year since 1999 and netted every type of goal imaginable. In last week’s episode of On The Continent’s Mailbag, Andy Brassell spoke in glowing terms about the experienced Peruvian: “His style of play has definably changed: he’s so good at linking and bringing others into play, bringing a bit of calm – and the finishing is still there.”

So, in celebration of his one-year contract extension and his renewed chance to reach 200 Bundesliga goals, as well as a brief moment of solace from the moral horror show that is modern football, here are a selection from the man’s greatest hits archive.

Everything about this goal is f*cking spectacular. I genuinely can find no fault in this brief 15 seconds of artistic brilliance. This is like getting a Pain Au Raisin on the house from that French place down the road and biting inside its flakey delicate exterior to find a winning lottery ticket buried in the strands of buttery pastry.

Pizarro’s run catches not just the cameraman but also the Schalke defence and entire Weser stadium off-guard. Pizarro’s finish seems to be locked in some perpetual balancing act between out-of-control chaos and calm, unnerving control. His first touch is a despairing reach, yet a gentle embrace, the second an instantaneous and instinctual flick, yet a calculated sniper shot. It’s made all the more beautiful by that Kappa kit. Smashing.

Trying to stop a cocksure Bayern Munich side saunter their way to another title is no easy feat, especially when Hamburg visit a side with Claudio Pizarro in the squad. He’s scored 21 goals in 27 matches against them, including four in the 9-2 thrashing at the hands of Bayern (side note: score nine, but you concede two? Bizarre). Anyway, Claudio’s third of his four was a type of goal he became synonymous with: a front-post backheel finish. He charges at Arjen Robben’s cross with steely-eyed aggression, which somehow immediately melts away into delicate finesse. Beautiful.

And, the following season, Pizarro arrived to once again take the absolute piss out of Hamburg, this time with the athleticism and skill of a man half his age. To be fair, you’d expect him to score the first chance, but he blasted it straight at the keeper. Just as well he did, because what followed was pure majesty. An overhead kick rebound, straight through the keeper? Please.

This is the perfect summation of Claudio Pizarro, really. It’s the intoxicating mix of delicate guile and brutal power. Bringing down a wayward cross, the Peruvian feigns to shoot and instead lifts the ball back over two defenders. All the defenders vanish, leaving Pizarro as lonely and relaxed as he would be on a deserted golf tee. He then whips out the three wood and, with no practice, smashes the living shit out of the ball. And it was his 100th goal for Werder. And he’s cut his long shaggy hair at this point and looks super handsome.

Yes, he smashes the ball under a wall of bodies and some it bounces in via two dodgy deflections. And yes, he’s scored better goals – better free kicks, even – but this is the pinnacle. He became the oldest goalscorer in Bundesliga history with this one and, for that alone, it’s going in there.