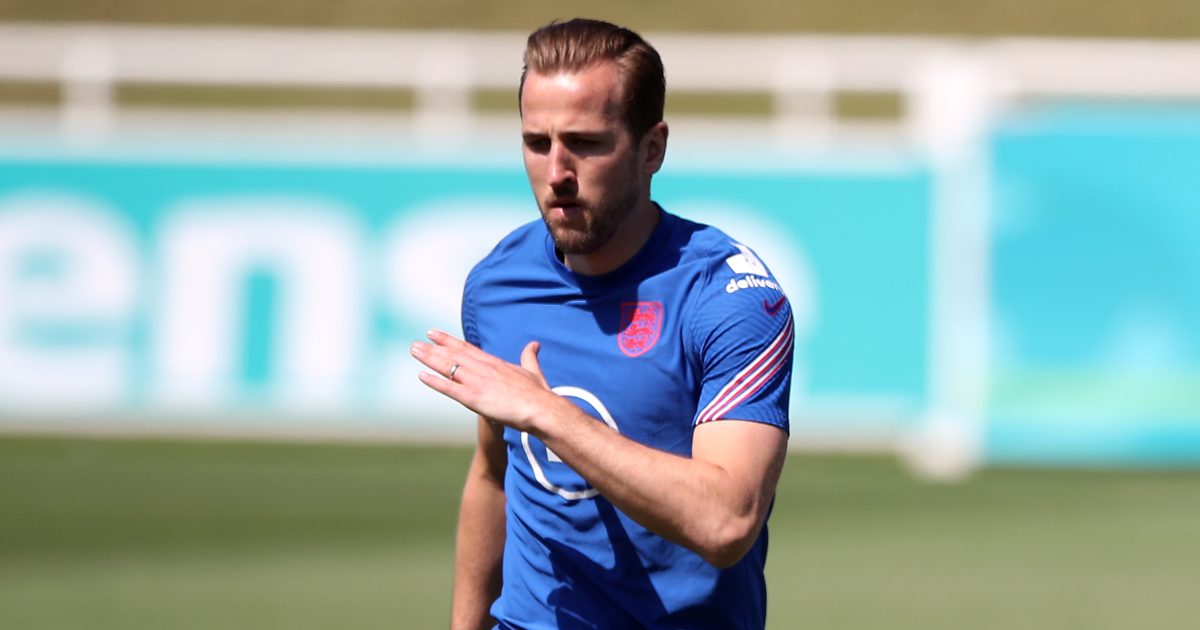 Harry Kane has suggested that there will be “rotation” among “all” of England’s players this summer and that he is not undroppable.

Kane has been England’s talisman for the last few years. He has 34 goals from his 55 senior caps for his country.

The forward scored six goals at the 2018 World Cup as he won the tournament’s Golden Boot award.

Kane started for England against Croatia. He was brought off with ten minutes to go as Gareth Southgate’s side won 1-0.

During England’s latest press conference (as cited by The Independent), Kane insisted that The Three Lions have “great” competition in attacking areas:

“You will have to ask Gareth but I never look at it that way. We have great competition for places.

“Dominic has come in and done great. For me it is about training how I train every day try and be the best and try and improve every day and when I play try and give my best for the team.

“I think that is what everyone is doing at the moment. I am sure there will be rotation among all the players in this tournament and everyone is waiting for the chance to try and make an impact.”

“I will train as hard as I can to play and that is the aim to try and lead the boys out and win the games.”

“Two thoughts occurred to me as Gareth Southgate prepared to bring on Jude Bellingham in the 82nd minute of England’s encouraging open win.

“The first was that he had to take off Harry Kane. The second was that it should have happened 10 minutes earlier.

“Kane barely featured in the victory and looked exhausted. Brave as it seems for an England manager to substitute his captain, it was the right and obvious call.

“This may become the new reality for Kane. England can get the most from him with a premeditated plan, demanding he give everything for 65-70 minutes before being replaced by fresh legs.

“The days of keeping him on the pitch so he can make the most of every minute in pursuit of the Golden Boot are over.