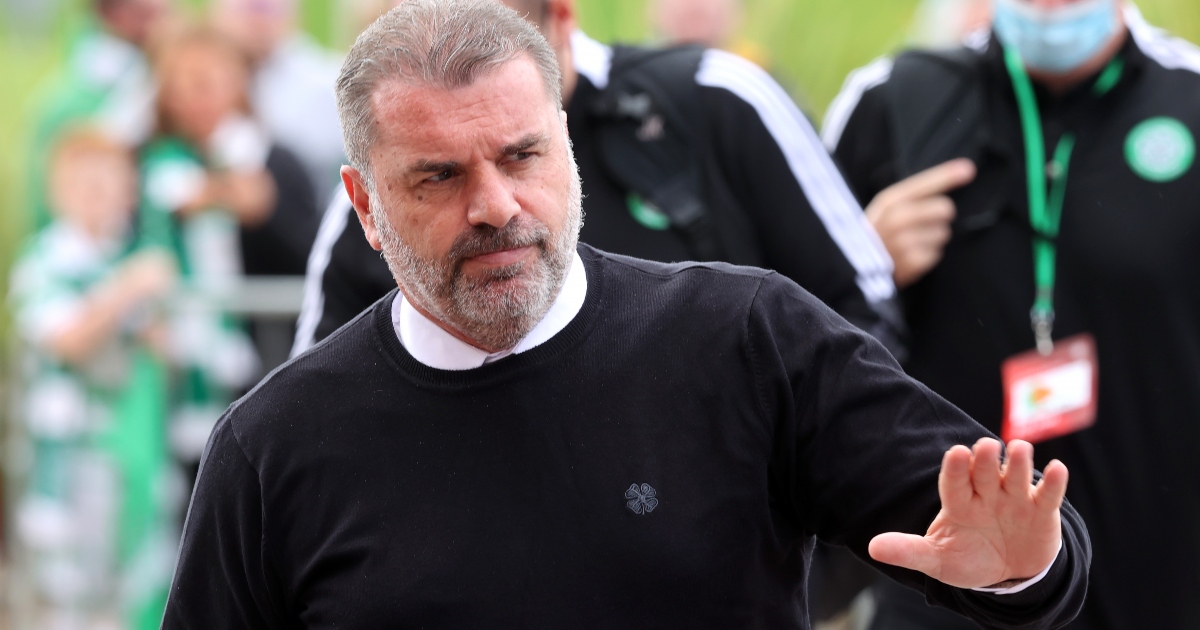 Celtic manager Ange Postecoglou believes that fans are behind him despite the Hoops’ slow start to the season.

The Glasgow club have lost all of their away games in the league this season and sit sixth in the Scottish Premiership after six games.

However, the Australian took on a tricky job at Celtic, with fans expecting there to be some difficulties in what has been described as a “transition period” by Hoops legend Stiliyan Petrov.

And Postecoglou says he is ignoring outside noise about his start at Parkhead and adds he will not change how he goes about his business.

He said: “I’m not on social media and I’m not a great reader of what’s going on around the place, but my general feeling is that our supporters are totally understanding of the situation we’re in and have been very supportive right from day one.

“I haven’t sensed a shift in that, although I know Sunday’s game was probably the most disappointed they’ve been in our performance. I’ve never felt that our supporters were thinking this would be a quick fix at any stage.

“For us, it’s about what we do internally here. We can’t get caught up in what outside timelines are or what expectations are from various people who are obviously going to critique what we do when things aren’t going well. We’ve just got to stand up and face that and accept that as part of the process.

“We’re starting on a road to being a certain type of football team and we won’t waver from that. I’ve got confidence in the group and what we’re trying to achieve and all these things that happen along the way are just challenges to our commitment to it. We’ll just keep ploughing on in this direction.”

Celtic‘s away form is a cause for concern as the Scottish giants have not won a league match away from home in seven months.

But Postecoglou says the results “aren’t great” but the performances are there.

He added: “Our away results haven’t been great but I wouldn’t say our away from hasn’t been great. You’ve got to differentiate between that because you can get caught up creating a bigger area of concern than what exists.

“Our results obviously haven’t been great away from home but our form has actually been pretty good, with the weekend’s form being the exception to that in that we didn’t really play with our tempo and intensity.”