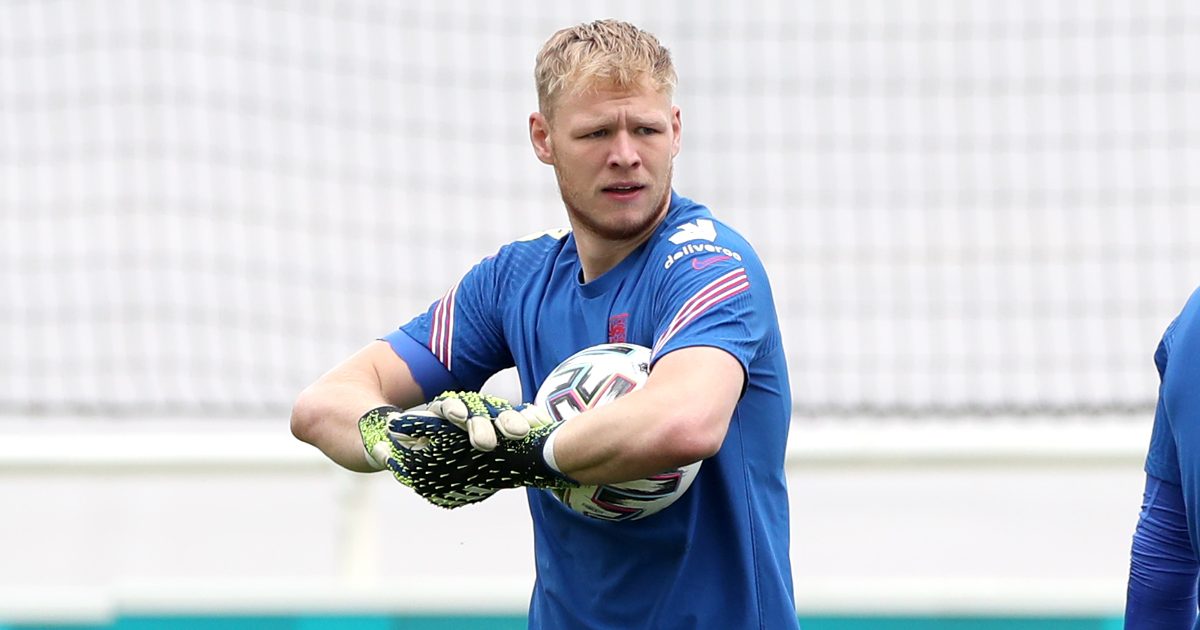 Former Spurs midfielder Jamie O’Hara has claimed that Arsenal’s £30m pursuit of Aaron Ramsdale proves that “they are a mess”.

The Gunners have already been busy in the transfer market this summer. They first signed Benfica left-back Nuno Tavares for around £7m. They followed this up with the purchase of Anderlecht midfielder Albert Sambi Lokonga for a fee in the region of £15m.

Mikel Arteta’s side are also close to signing Brighton’s Ben White for £50m. Danny Murphy believes that White can push Arsenal into the top four.

Arsenal are also interested in signing Sheffield United goalkeeper Ramsdale. He is believed to be rated at around £30m this summer.

The 23-year-old joined the Blades last year for around £18.5m from AFC Bournemouth.

Ex-Spurs midfielder O’Hara has been speaking with talkSPORT about Ramsdale’s links to Arsenal. He claims that this move shows that they are a “mess”:

“This literally sums Arsenal up doesn’t it. It sums them up business wise.

“They got rid of Martinez, who’s a brilliant keeper for what, £20million or something? Let him go, a snip, was one of the best keepers last season.

Elsewhere, Jack Wilshere is “surprised” that Gabriel Martinelli has not played more for Arsenal:

“I was surprised at times when Arsenal needed a goal, they needed something and he wasn’t thrown on.

“He is that type of player who can do that. He arrives in the box. He always seems to be in the right place, at the right time. You cannot teach them things.

“I feel he will only get better with experience of playing in the big games. I do think he is a player who will thrive off having the fans back.

“I remember the game at Chelsea when he scored that goal. He just got better and better as the game went on and the fans got behind him. I am excited to see more of him.”