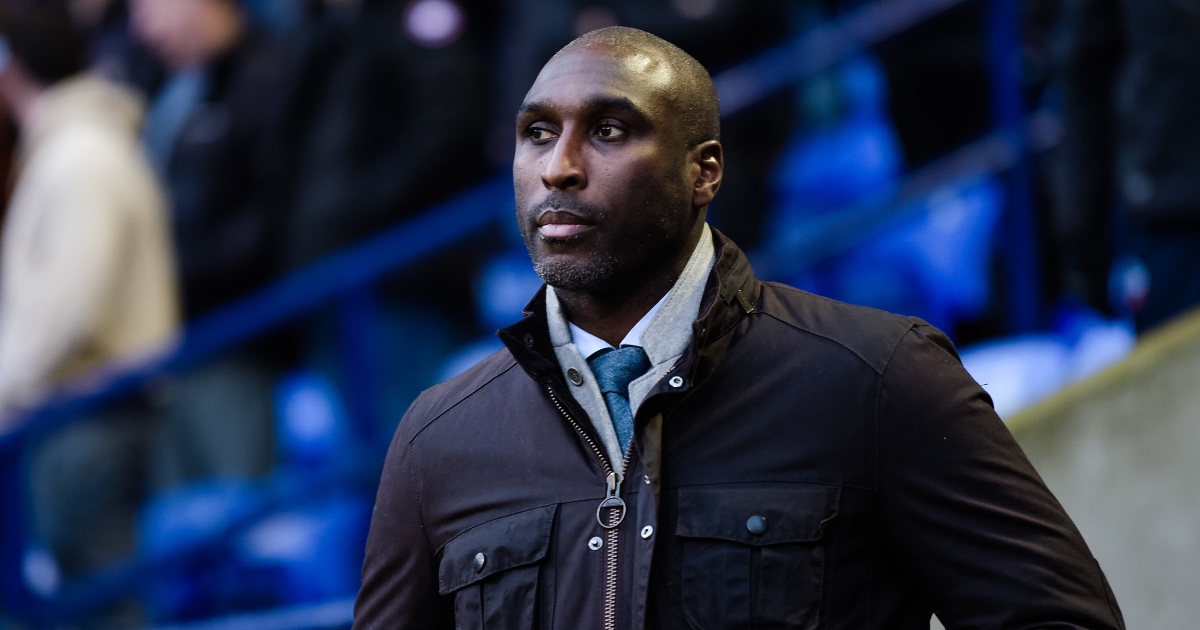 Former defender Sol Campbell has given his opinion on the deadline-day signing of Takehiro Tomiyasu.

The Japan international, 22, arrived at the Emirates from Bologna for a £16million fee on Tuesday.

He could replace Hector Bellerin in the side after the Spaniard joined Real Betis on loan.

The best youngster out on loan from each PL club

Tomiyasu is a versatile defender able to operate at both right-back and centre-back, and Campbell thinks he has good potential.

“Takehiro Tomiyasu, from Bologna. He’s a defender, good, 22, looks strong – another potential player. That’s what we’re looking at at the moment.

“I’d rather take two transfers – money and wages – and buy a ready-to-go player and then you can pad it out with some other potentials as well. I’d much prefer that type of way and build up over the next two or three years.

“Every year buy those kind of signature players that can give you that instant success. [They’re] proven and they’re more likely going to work out.

“Sometimes you need to join two transfer fees and the money to sign those [signature] players. They should look at that and balance it out with potential.”

When Tomiyasu joined the Gunners, manager Mikel Arteta said: “Takehiro is a strong defender with good experience in Serie A and at international level.

“He’s a versatile defender with great defensive qualities, high technical ability and composure on the ball. He will be an important member of our squad.

“We look forward to Takehiro joining up with us when he returns from international duty.”

The player became Arsenal’s sixth signing of the summer window. Their biggest transfer was the capture of England defender Ben White, who joined from Brighton for £50m.

They have shown their emphasis on youth by bringing in 21-year-old midfielder Albert Sambi Lokonga and 22-year-old playmaker Martin Odegaard.

Arteta will be hoping the new arrivals can adapt quickly following the club’s slow start in the Premier League.

They have lost the first three matches of the campaign without scoring a single goal.

The Gunners take on Norwich City on Saturday September 11, following the end of the international break.