Home Arsenal ‘What’s he going to do?’ – Henry questions Wenger return to Arsenal 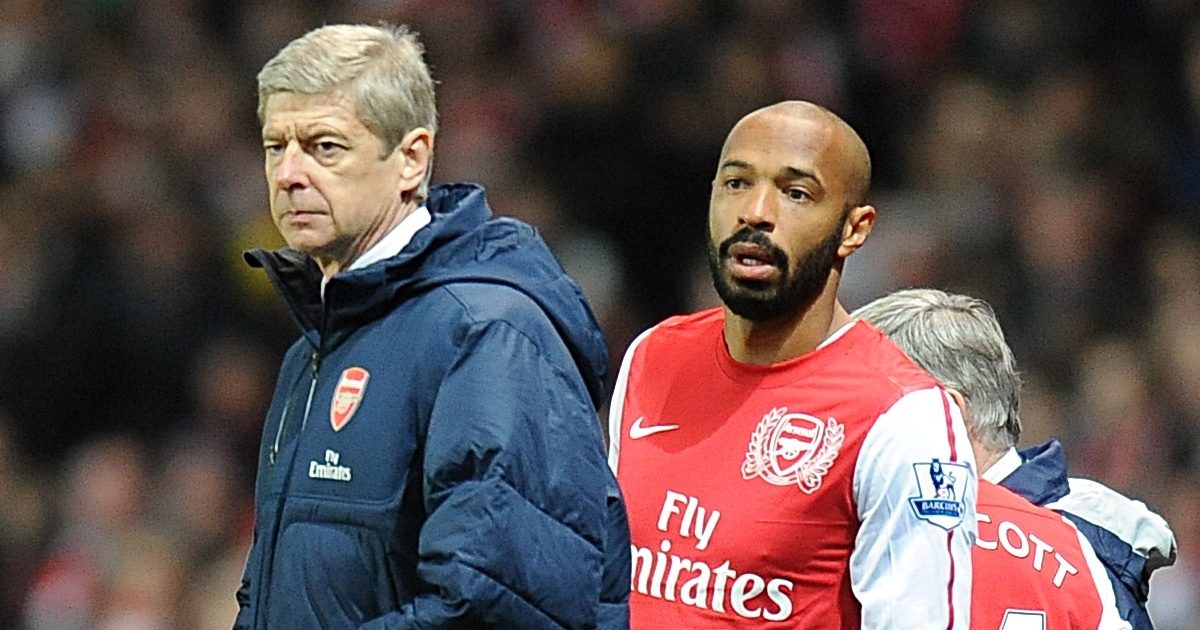 Arsenal legend Thierry Henry has questioned Mikel Arteta after he suggested that he wants to bring Arsene Wenger closer to the club.

The iconic manager won the Premier League three times with Arsenal and he also lifted the FA Cup on seven separate occasions.

After 22 years in charge, Wenger left the Gunners in 2018. Since he left, Unai Emery and Arteta have had differing levels of success at the club.

Arteta played 150 times for the Gunners. He returned at the end of 2019 as he became their new head coach.

Under the Spaniard, Arsenal have won the FA Cup and they currently sit fifth in the Premier League.

“There’s been a communication. I talked to him when we went to see the film and it was incredibly pleasant to see him and chat to him, and hopefully we can bring him close,” Arteta said.

As quoted by the Daily Mail, Henry has intimated that Arteta’s comments were diplomatic:

“If he comes what is he going to do? Who is going to be in charge? Is Edu now still working? What is it?

“I have one point. He was in a situation where the words he was going to use were always going to be [diplomatic]. What is he supposed to say?”

Alan Shearer added: “If someone asks him the question about Arsene Wenger the only thing he can say is be positive which you should be anyway.

“But when someone says, “Will there be a role?”, can you imagine the headlines if Arteta says: ‘Absolutely no chance, I don’t want him anywhere near the club!”