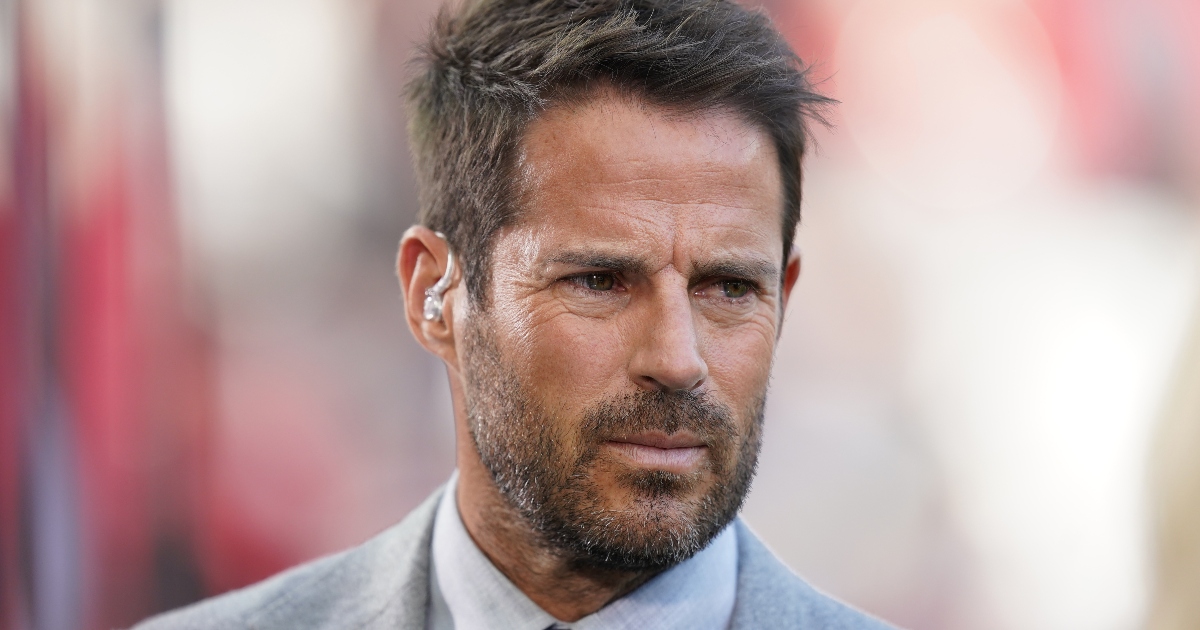 Jamie Redknapp has slated former Liverpool defender Ozan Kabak, who thought he had “turned into prime Zinedine Zidane” in Norwich’s defeat to Leeds on Sunday.

Raphinha and Rodrigo grabbed second-half goals to earn Leeds a 2-1 win that continued Norwich’s nightmare return to the Premier League.

A crazy four-minute spell after the break settled the game as Marcelo Bielsa’s men picked up a second top-flight victory of the season.

Raphinha opened the scoring in the 56th minute before Andrew Omobamidele levelled, but the Canaries succumbed to Rodrigo’s long-range effort that slipped through Tim Krul’s grasp as their winless run in the Premier League extended to 20 matches.

It wasn’t the best of moments for Krul, who really should have turned the ball around the post, but Redknapp said Norwich centre-back Kabak – who attempted a spin in possession having brought the ball out of defence – deserved a big portion of the blame.

“Kabak thinks he’s turned into prime Zidane, trying to do 360s on the edge of the box,” Redknapp told Sky Sports.

“Get rid of it. Those are the mistakes that are costing you. Elementary mistakes defensively.

“The keeper makes a bad one but it’s been compounded by the source of the problem – as a defender don’t try and do that in your own half when you’re struggling as it is.

“You’ve got yourself back in the game and it’s a really silly mistake.”

Norwich boss Daniel Farke claimed it was a game that summed up his side’s season.

He said: “This game sums up the story of the season. We have played the top three – at home to Liverpool, away to Manchester City, away to Chelsea – and let’s be honest we had no chance.

“All the other games were competitive, close, tight and we get many compliments. We are many times the better side but we are not playing for words, we are playing for points.

“We come away with goalless draws (against Burnley and Brighton), we lose by the odd goal and we are unlucky but when you are always unlucky it is down to a little lack of quality.”