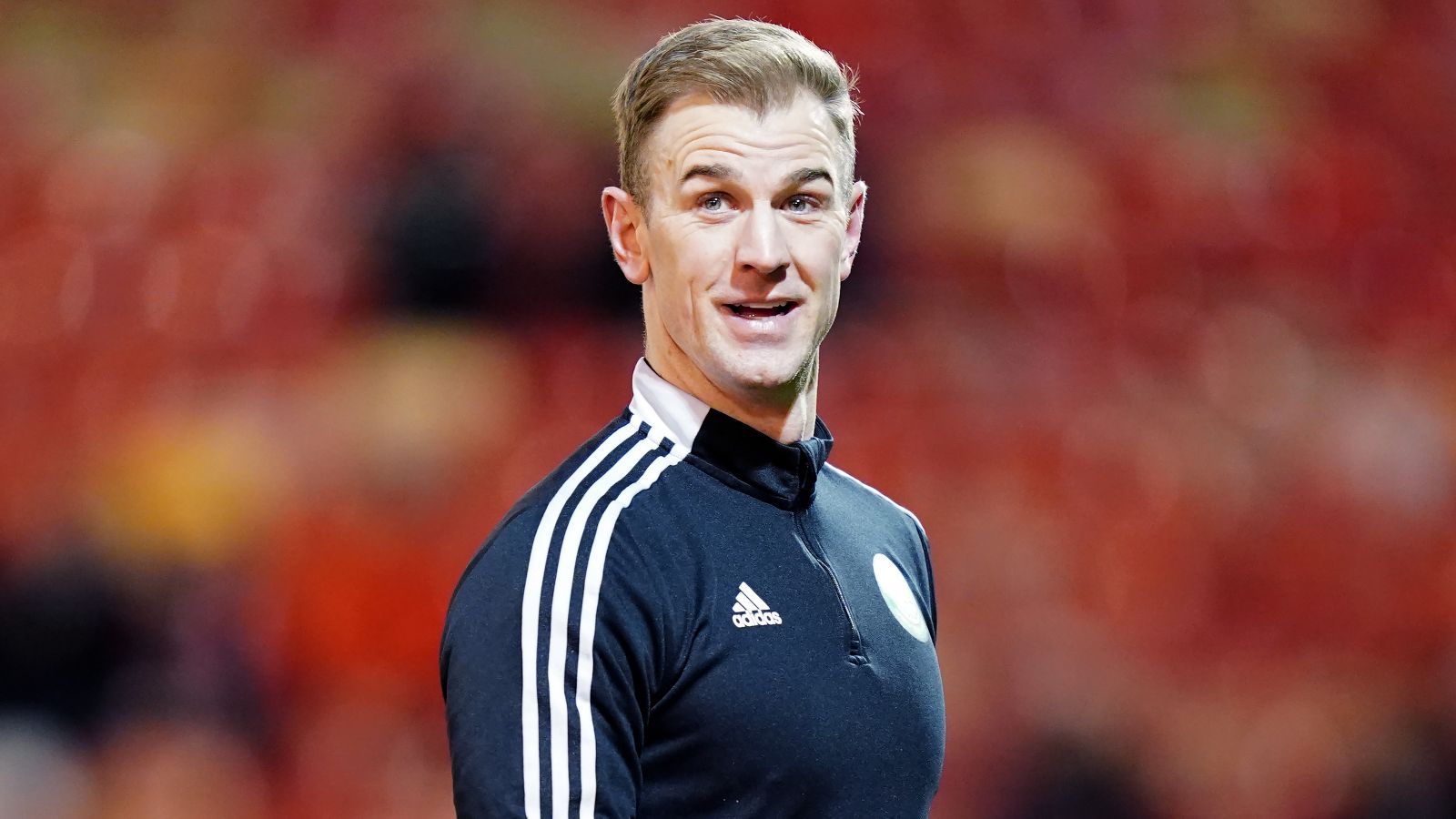 Former England and Man City goalkeeper Joe Hart has praised Tottenham star Harry Kane as “he’s perfect when he has a good day”.

Hart was consistently England’s number one between 2008 and 2017. He was capped 75 times during this period.

Following spells at Burnley and Tottenham, the 34-year-old signed for Celtic ahead of this campaign. He has played 45 times for the Scottish giants this term.

Kane made his debut for England in 2015 and he has been an ever-present for his country since then.

The 28-year-old has also been in great form in the Premier League in recent weeks. He has grabbed seven goals and three assists from his last seven outings.

The striker will be key as Tottenham look to earn a place in the top four this season. They are currently three points behind fourth-placed Arsenal having played a game more.

Hart believes Kane is a “lunatic” because he is “still getting better”:

“This lunatic is still improving. He’s still getting better because of his mentality and work-ethic. He’s a phenom,” Hart told In The Stiffs.

“Some people when they have good days they’re unplayable. When he has a good day he’s actually perfect.”

Elsewhere, according to reports, Man Utd are ‘exploring the possibility’ of offering a player to Tottenham Hotspur to ‘facilitate’ a move for Kane.

The striker announced last summer that he was keen to leave Spurs. He justified this by stating that he wanted to maximise his chances of winning team trophies.

Man Utd and Man City were reportedly interested in him but no one could agree a deal as Tottenham demanded around £150m for him.

The Englishman has been linked with a move to the Red Devils in recent days.

ESPN are now reporting that Man Utd are eager to ‘facilitate a move’ for Kane this summer.

To do this, they are ‘exploring the possibility’ of offering Anthony Martial to Tottenham as part of the deal.

Man Utd are hopeful that it ‘would offset some of the cost’ to sign Kane if they include Martial in the transfer.