Home Arsenal This week’s Premier League results: How fair were they? 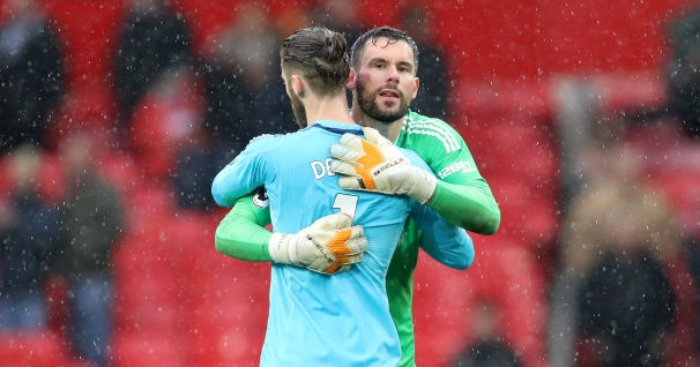 Another weekend of Premier League action came to an end with West Ham getting their first win of the season. Using expected goals (xG), Infogol’s Analyst reviews the weekend’s results, assessing the fairness of each match. 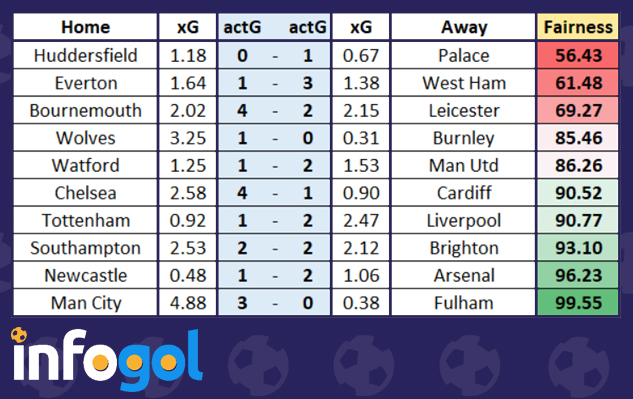 Crystal Palace got their second win of the season after beating Huddersfield at the weekend, with a moment of magic from Wilfried Zaha the difference between the sides. Zaha’s winner (6% chance of scoring) earned them the three points, but they were fortunate to do so in what was a match of few low-scoring chances (xG: HUD 1.18 – 0.67 CRY)

Meanwhile, West Ham got their first win of the season with a 3-1 success at Everton, a match in which they were very clinical.

They generated just 1.38 xGF, but scored three goals, something that won’t happen every week, but their display was much better, and they had a much better balance in the team thanks to a 4-3-3 formation, with no Jack Wilshere.

Nuno Espírito Santo’s Wolves side were very impressive on Sunday, as they beat Burnley 1-0, but that scoreline flattered the visitors.

Wolves were rampant throughout the match, and created a host of chances, with Burnley stopper Joe Hart gaining a lot of plaudits for his display.

The home side generated 3.23 xGF, their highest of the season, but the signs are worrying for Burnley.

Jose Mourinho’s side ended Watford’s 100% start to the season with a 2-1 win at Vicarage Road, but survived a late scare, with David de Gea pulling off a great save in added time.

Manchester United did enough to get the three points though, as according to expected goals they were the better side (xG: WAT 1.25 – 1.53 MAN).

The same applies to Arsenal, who edged out Newcastle to win their third straight game. Defensively, Unai Emery’s side were impressive, conceding few chances (0.48 xGA) in a deserved win. 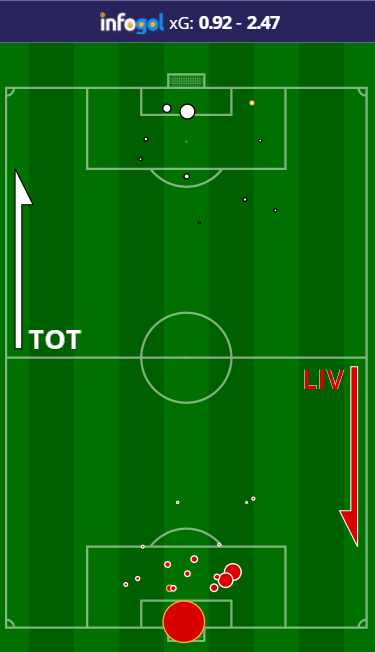 Jürgen Klopp’s Liverpool side were very impressive at Wembley, and were far superior on the day as the 2-1 scoreline flattered Spurs.

They created a host of chances (2.47 xGF) against a shell-shocked Tottenham team, who need to improve their defensive process if they are to finish in the top four.

Chelsea were comfortable winners against Cardiff, with Eden Hazard scoring a hat-trick in a 4-1 success.

Maurizio Sarri’s men have had a fairly easy schedule to start the season, but they will be tested over the next few weeks as they travel to West Ham for a fierce derby before hosting Liverpool at Stamford Bridge.

Pep Guardiola’s side thumped Fulham 3-0 at the Etihad, a game in which they were rampant in attack, creating a host of chances.

Manchester City generated 4.88 xGF, their best attacking display of the season so far, and more of the same can be expected in their upcoming matches against Cardiff and Brighton.