Home Chelsea Tuchel: Chelsea won’t be in ‘depression’ if we lose ‘six-pointer’ 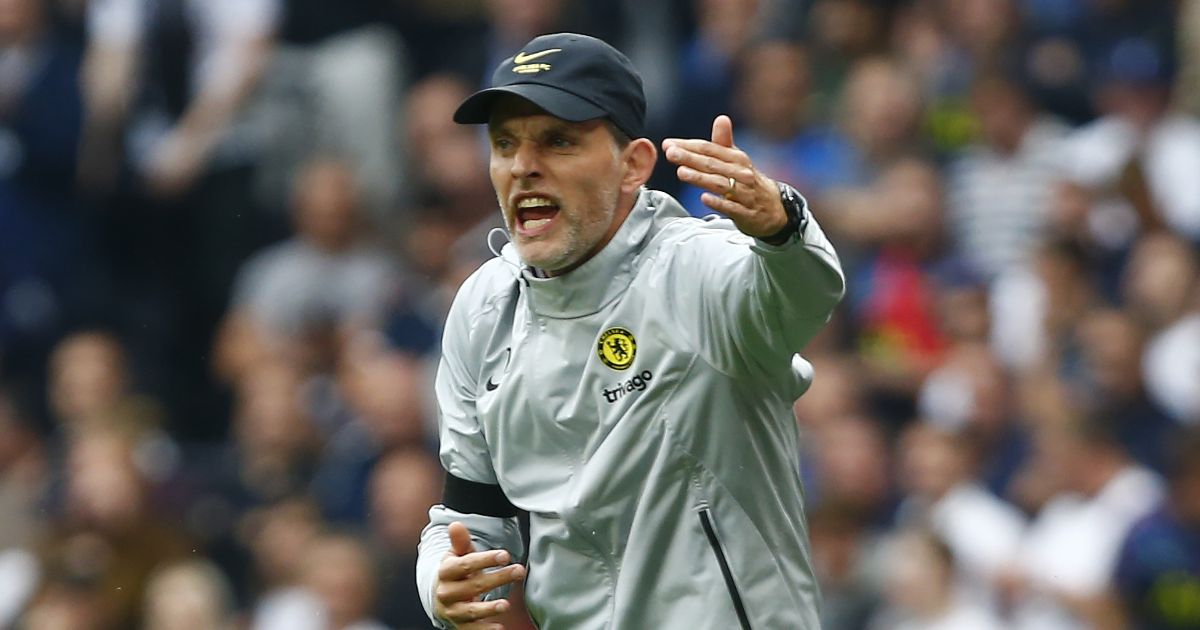 Chelsea boss Thomas Tuchel insists his side won’t go into “depression” if they lose their crucial “six-pointer” against Manchester City over the weekend.

The Blues have made a great start to the new Premier League season and sit at the summit after the opening five matches.

Chelsea have beaten Crystal Palace, Arsenal, Aston Villa and Tottenham, while they drew 1-1 against Liverpool, who are on the same amount of points as them.

Tuchel’s side face another test on Saturday when they host defending champions Manchester City at Stamford Bridge.

When asked how significant a win over City would be, Tuchel told reporters: “Before we talk about the result we need to focus on the input and what we need to deliver. We need to accept that you need the momentum and a bit of luck on your side. Tomorrow after the game we can judge what result it is and if it’s deserved.

Time to hear from the boss ahead of #CHEMCI tomorrow lunchtime! 🎙 https://t.co/EbgGYTNc9t

On whether the match should be considered a six-pointer at such an early stage of the season, Tuchel added: “It is a six pointer between two teams who are clearly rivals for the top four but it’s too early. It will not be a decision tomorrow but any team can steal three points from a direct competitor so you can call it this.”

Tuchel has won his last three encounters against Guardiola. On his matches with the Spaniard, Tuchel continued: “Not so long ago there were a lot of voices that told me I don’t know how to beat Pep.

If I look at it honestly I see the last three games as three 50/50 matches. I’m not only talking about before the matches but during the matches it could have been any outcome. Little details decide and you need a bit of luck. I expect nothing else than a 50/50 match tomorrow.

“We want to fight hard to be the guys who have a better outcome. We did it several times with this team and we know how much we suffered also in these matches.

“I have the highest respect for Pep. I’m a huge admirer of the impact he has had. This is something I hugely admire and this will never change. Look at the trophies, look at the influence. There is absolutely no reason why I should ask myself if I’m a better coach or not. I’m a better coach today than I was yesterday and this is enough.”