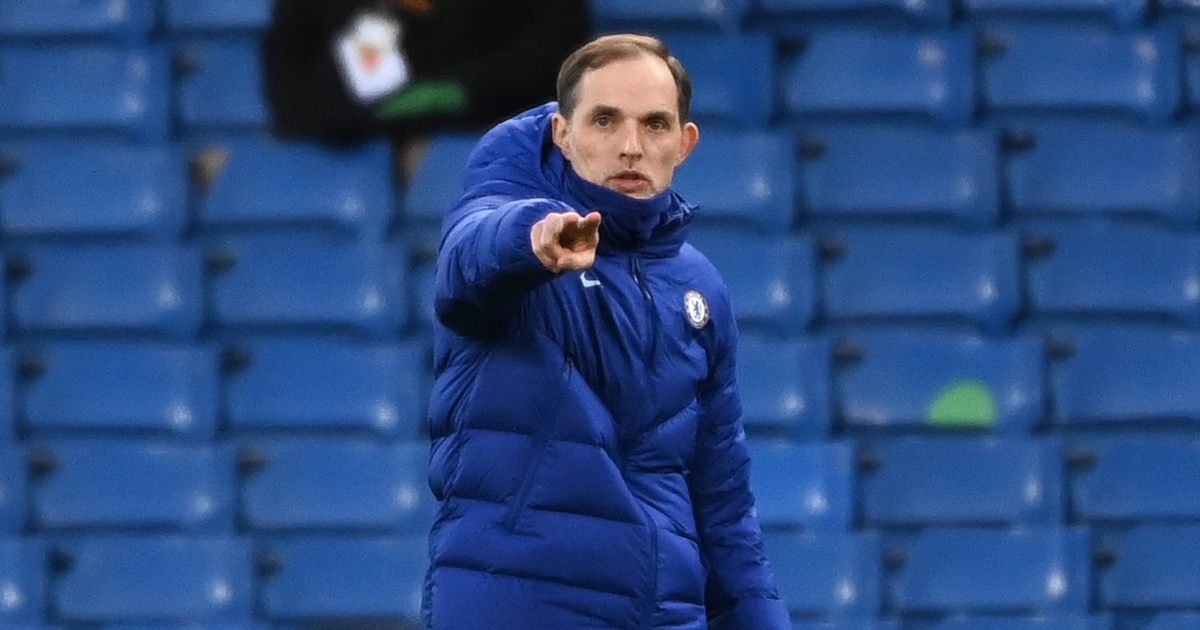 Thomas Tuchel says his decision to take Callum Hudson-Odoi off at half-time in their 0-0 draw against Manchester United was only part “tactical”.

The Blues threw in all their attacking personnel and every novel idea from new boss Tuchel but could not force a breakthrough against Ole Gunnar Solskjaer’s resolute Red Devils.

Hudson-Odoi, who was also taken off at half-time against Southampton recently, didn’t re-emerge for the second half with Tuchel deciding to replace him with Reece James.

Speaking after the match, Tuchel explained his decision: “[He was] a little bit injured.

“The reason [he was replaced] was a tactical reason and a little injury, a combination, because we switched to a back five in defence and covered the wide position from [Marcus] Rashford in between [Cesar] Azpi and Reece James.

“In the second half, that was not an option to use Callum there and that’s why it was a tactical choice.”

The Chelsea winger was involved in the most controversial incident of the match before being subbed off.

Hudson-Odoi was judged not to have deliberately handled the ball when clashing with Mason Greenwood, after a Video Assistant Referee (VAR) check.

Solskjaer insisted United should have been awarded the penalty but Tuchel remained nonplussed on United’s frustrations.

“I was surprised, I’m still surprised, because I didn’t see it live where the penalty should come from,” said Tuchel.

“When we checked the pictures I could not see any incident that would qualify for a penalty. But maybe I have to look at it again.

“Until now I don’t know why it should have to be a penalty.”