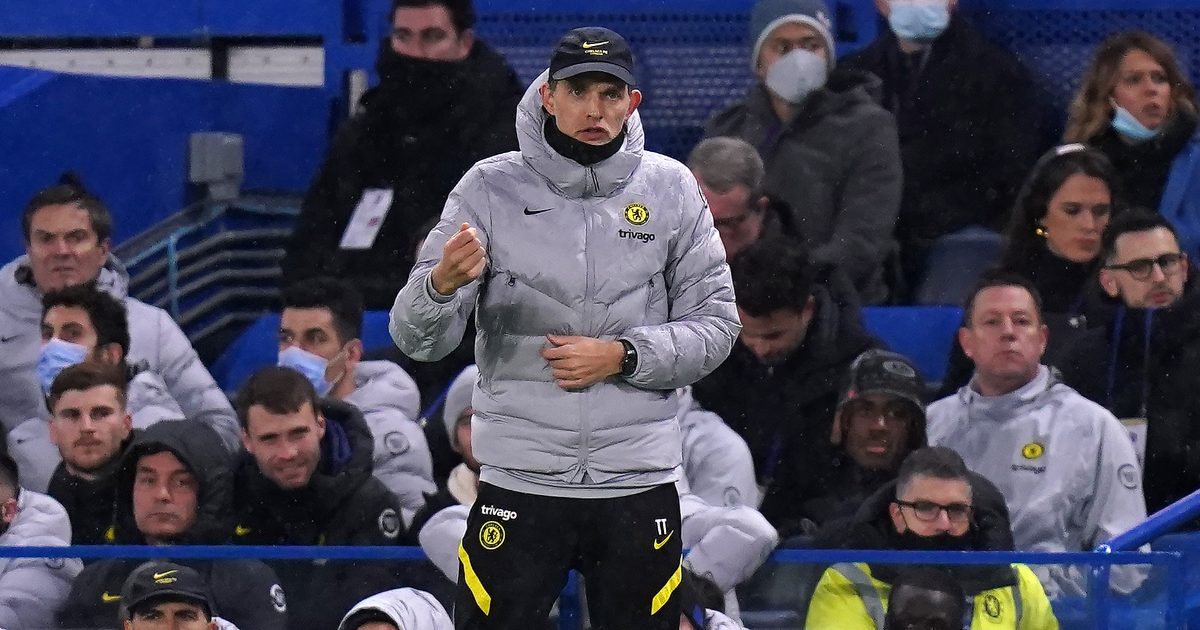 Thomas Tuchel has admitted that Chelsea “needed” to be “lucky” against Leeds United even though they warranted all three points.

Marcelo Bielsa’s side made Chelsea battle for the victory at Stamford Bridge.

Leeds went ahead early on as Raphinha scored from the penalty spot. Their lead did not last long as Mason Mount equalised before the break.

The hosts were awarded a penalty of their own in the second half. Jorginho scored it as he made it 2-1.

Chelsea looked to be heading for all three points but Joe Gelhardt netted an equaliser for Leeds in the final ten minutes.

The drama was not done there though as the game’s third penalty was given in stoppage time. Jorginho stepped up again and he converted to win the game for Chelsea.

This result keeps the Blues third in the table as Man City and Liverpool also won on Saturday afternoon.

As quoted by BBC Sport, Tuchel stated after the game that his side’s fightback was “very impressive”:

“It was a nice game of football. Very intense and I’m very happy with how we played,” Tuchel said.

“I think we deserved to win but of course it’s lucky when you have a late goal in extra time. But coming back twice is very impressive and I’m very happy we turned things around. It was tough work but we didn’t expect anything else.

“We were lucky, we needed this. We were unlucky in last two games conceding very late goals so maybe this is exactly what we needed.”

On Jorginho’s penalties: “It’s not so easy two score two penalties. I wasn’t sure if he would take the second one. We believe in our players, it’s not easy so full credit to him.

“There’s no alternative to winning in this dressing room. We have two days off now as we play again on Thursday. I’m really happy for the team and the staff that we have these two days with a feeling that we have turned things around.

“There are things to improve as always but I’m very happy with the result.”

On the bust-up between the two sets of players at full time: “Emotions were boiling. I think it’s normal. I didn’t hear it was anything serious so all good.”

“It was very important to have these three points. We had a tough game, Leeds are a tough opponent but we deserved the win. The last-minute goal was just amazing. The whole stadium felt so good.

“We can always give more. If you gave an extra 10% today we can improve again. We always need to want to improve to do more.”

On his back injury: “My back is not in the best condition, but [sometimes] you need to push yourself more to help the team. That’s what I needed to do. It’s hard, but I pushed to help my team.”