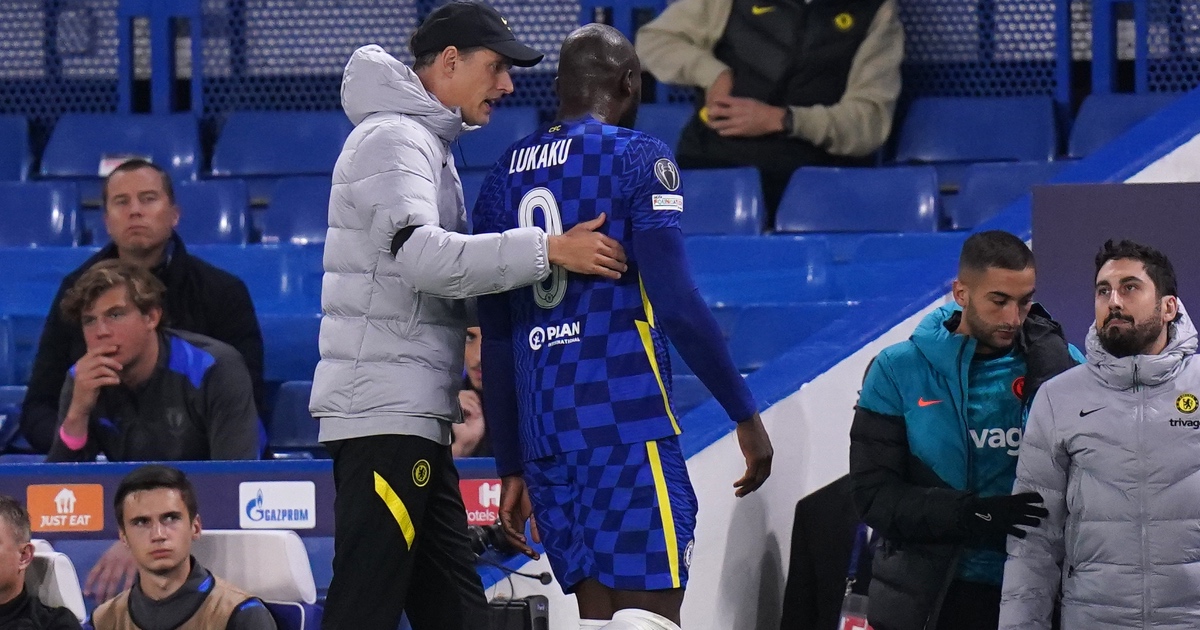 Thomas Tuchel is contemplating leaving Romelu Lukaku out of the starting line-up for Sunday’s clash with Liverpool as punishment for his recent interview, according to reports.

Speaking to Sky Italia on Thursday, Lukaku complained that he was “not happy with the situation” at Chelsea and revealed his desire to return to Inter Milan – where he won the Scudetto last season – in the near future.

He then declared he “100 per cent” wanted to stay at Inter in the summer but the Italian champions were not forthcoming with a contract offer, before claiming Chelsea were his fourth choice behind Real Madrid, Barcelona, and Bayern Munich.

Tuchel is understood to be ‘livid’ with the Belgian’s comments, and has complained about “noise that we don’t need.” According to the Guardian, he is now considering dropping Lukaku for the Liverpool game.

Chelsea are rapidly falling behind Manchester City and need a win but Tuchel is prepared to make an example out of the striker as he looks to restore some order to the situation.

The Blues have drawn three of their last four league matches, partly due to injuries and Covid-19 cases. They are 11 points adrift of the league leaders, with Liverpool 12 points behind.

“When you look at 2021 [overall], we are 20 points behind [City] and you have to be careful that you’re not over-ambitious and don’t get frustrated by not catching them,” Tuchel said of the title race.

“They know what it takes to produce high-point seasons over and over again. It’s quality all over the club. It’s a machine, a winning machine.

“Maybe it’s a longer race than one season to catch Man City because they will not stop improving. But the huge difference at this moment is with injuries and Covid. I am absolutely convinced that if we are in the same place without having key players out for weeks we [would have] more points and be in the back of them.

“That’s why there’s no need to get negative, no need to lose faith. The opposite – we will stay hungry. We will not stop trying.”