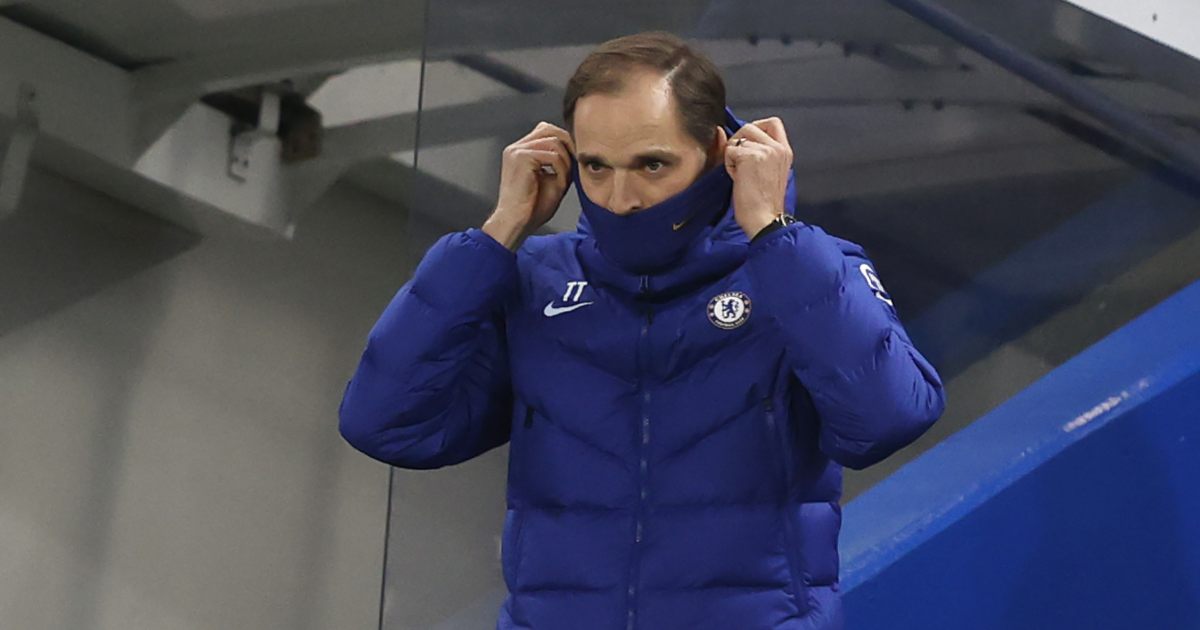 Ben Chilwell predicted he would be dropped by new boss Thomas Tuchel after not hitting top form in the weeks before the new Chelsea manager’s appointment, according to a report.

Tuchel has implemented a 3-4-2-1 formation since his arrival at the club, similar to that used by previous manager Antonio Conte, moving away from the back four used under Frank Lampard.

The German boss has so far favoured Marcos Alonso in the left wing-back position after Chilwell had played most of the season at full-back for Lampard.

However, Chilwell was back in the team on Sunday as Chelsea were held to a goalless draw by Manchester United at Stamford Bridge and the England international will be hoping he can now keep his place.

And The Athletic claim that ‘being left out initially didn’t come as a surprise’ to Chilwell as he had been in poor form towards the end of Lampard’s tenure.

The report adds that Chilwell ‘hasn’t considered complaining to Tuchel about the situation or causing a fuss’ and that he ‘recognises what Alonso brings to the left wing-back role’.

Another player who has been in and out the side under Tuchel is Tammy Abraham and the new Chelsea boss has urged the 23-year-old to fight his way back into his side after being left out against Man Utd.

“This situation is totally natural, he has to do exactly what he does; train well, be in a good mood and accept that he is a striker for Chelsea so this is the highest competition in Europe,” said Tuchel.

“This is what you sign up for if you are a player for Chelsea, a coach for Chelsea, that these moments arrive.

“There is no other answer to it other than to accept it and be there on Monday to fight for your place in the squad. I am sure he will do it.”