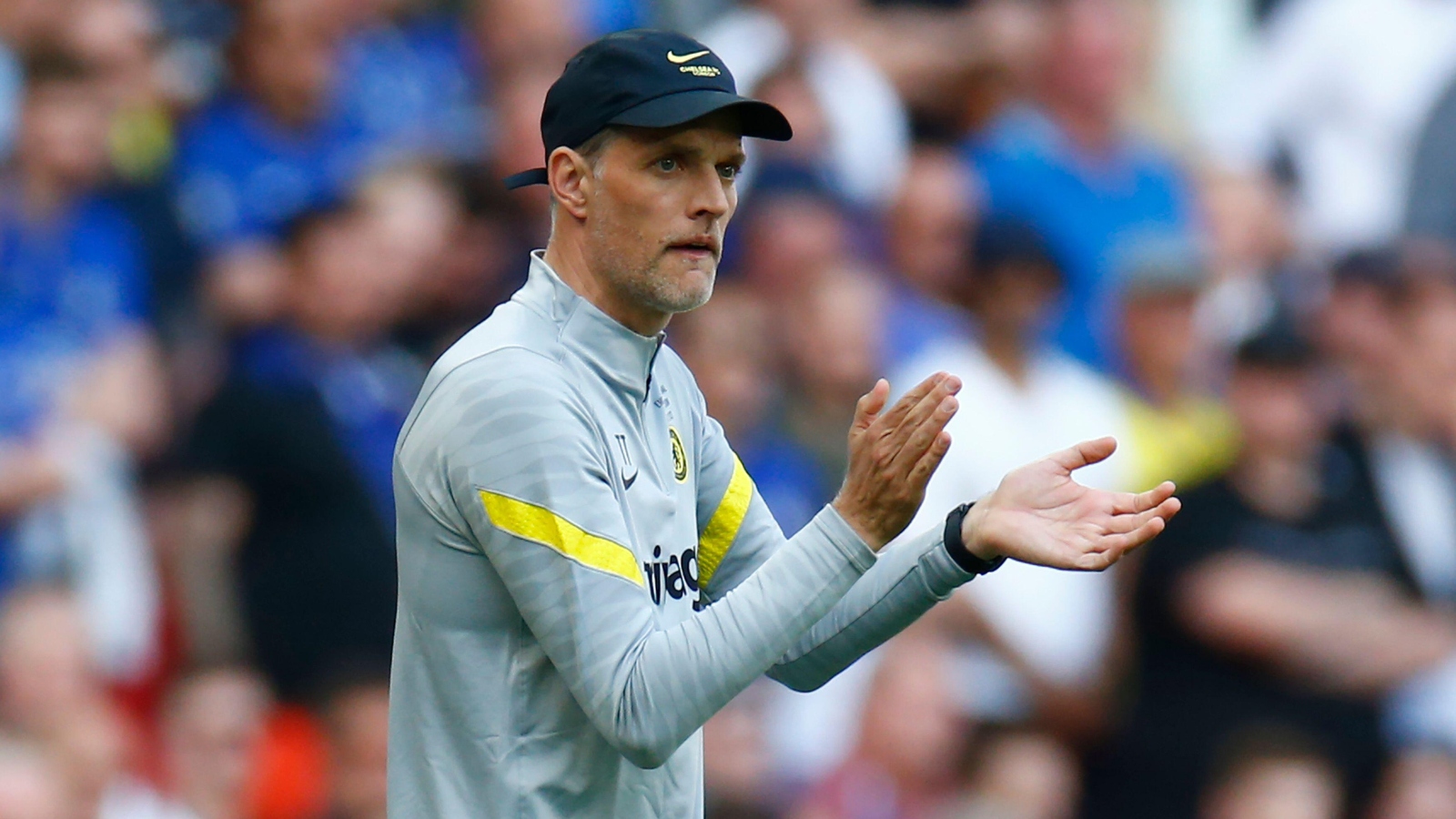 Oh Thomas Tuchel, you were very naive to give a sh*t about Chelsea; Graham Potter should avoid the same mistake.

Little Tommy Tuchel, that family-sized bag of Twiglets in a tracksuit, has written of his ‘devastation’ at being sacked by Chelsea after just 19 months, saying how he felt at home at Stamford Bridge.

Well you shouldn’t have TT, should you? That was just naive.

No-one expected you to be there for long. Didn’t you see the long list of managers that had come before you – nine in the previous 10 years before you arrived? The lesson you forgot to learn is never to fall in love.

While it is easy to sympathise with a man who had achieved a lot in that short time, he can’t seriously have been surprised. This is Chelsea; the managerial office has a revolving door. You get spat out sooner than later regardless of what you have achieved. That was true in the Roman Abramovich era and looks set to be true in the Todd B era too.

This is what they do and they have been the most successful club in England in the past 20 years, so no-one can say that it hasn’t worked. It might go against some of football’s traditions to work like this but this is 2022 not 1972. And anyway, Chelsea have always got through a lot of managers even when others were not. Graham Potter is their 17th in the 21st century, if you count Steve Holland’s two days in charge. They had six different managers in the 1970s. Even Geoff Hurst had a go for 19 months.

The ex-pro pundit has a big fat folder of cliches to utter about this speed of change, ‘he needs time’ being one of the most flatulent, but they are all irrelevant because the Blues keep winning trophies.

If you’re a manager, you use Chelsea as an interlude to raise your profile or just to coin a hell of a lot of money; you don’t expect to be there longer than 18 months unless you’ve not been paying attention.

Graham Potter hasn’t taken the job because he thinks he’ll be the reincarnation of Dave Sexton, he’s using the club as a stepping stone into the big time. He can’t go wrong really. If he crashes and burns, well it’s just a case of itchy trigger finger again by the club and he’ll not be judged harshly for it. But if it works out, Potter will walk away higher up the managerial food chain.

In 2022, for a Big Six club like Chelsea, changing your manager regularly seems entirely appropriate. For a start, it’s just more interesting for everyone, fans and media. It helps grease the wheels of the soap opera. The days when the manager was some sort of father figure for the club and community are long, long gone at this level. It’s all about entertainment. It is as though time runs at a different pace at this level.

Yesterday’s interesting football aesthete is today’s whiney bore. At Chelsea there is no patience because lack of patience has paid off so handsomely.

Clubs that are run well – and obviously there are glaring examples of those that are not – have all the machinery in place behind the scenes in terms of recruitment and sporting director etc, the manager is just the frontispiece and when he goes, the place doesn’t fall apart.

This has worked so well at Chelsea that Roberto Di Matteo was in charge for just eight months and won them the Champions League, despite not really doing anything other than wearing the suit and occasionally pointing. He’s actually the exception to the notion that Chelsea is a step up the food chain, having only bossed Schalke and Villa since, both disastrously, but more than any other, he proves how well the club functions even if the manager is, like Robbie, of limited talent.

Graham Potter may be the ideal appointment. He’s as much about man-management as anything else. He wears a handsome sea captain’s beard and articulates himself perfectly for the cameras. Okay, he’s got Brighton playing in a lovely cohesive, smooth way and he might bring a bit of that with him, but really, win, lose or draw, this is a kind of holiday from the real world for him – time outside of normality.

If he gets more than 18 months before being paid off, or if he doesn’t, it will make little difference to him or to the club. Soon enough, probably around the spring of 2024, he’ll be back on the market, like a newly divorced dad in slightly too tight, too fashionable trousers. And that’s absolutely fine.