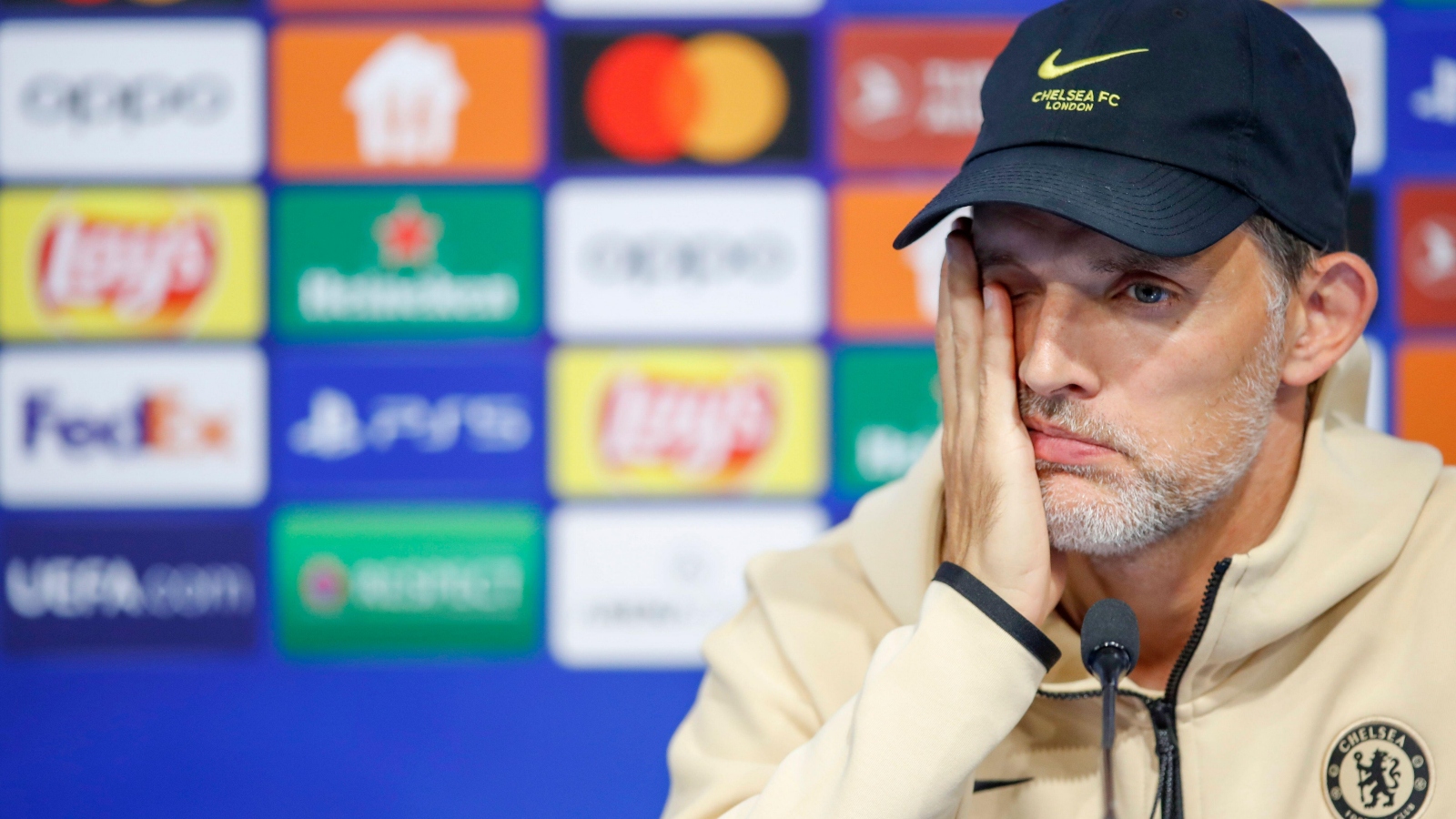 Thomas Tuchel is ‘preparing to leave’ the United Kingdom in December due to Chelsea’s decision to sack him, according to a report.

The German head coach was relieved of his duties in September, and the club’s choice not to place him on gardening leave has left him in a difficult situation.

Replaced by Graham Potter in the Stamford Bridge dugout, the Blues have been struggling in recent weeks.

Potter got off to a great start but has now led his side to three consecutive Premier League defeats heading into the World Cup break.

Tuchel’s situation has been reported by The Telegraph.

Following his sacking in September, Tuchel’s two members of staff, Zsolt Low and Benjamin Webber, were placed on gardening leave.

As a result, they do not have to leave the country next month.

The report says it is ‘unclear’ why Todd Boehly did not put Tuchel in the same situation.

Post-Brexit laws have ‘forced’ the former Paris Saint-Germain to leave the UK because he is out of employment.

Low and Webber being placed on gardening leave technically mean they are still employed by Chelsea.

Tuchel had ‘settled’ in Surrey, with his two daughters attending school there.

It will be quite a hassle to find a new permanent home elsewhere, but it appears he and his family have no choice.

He had recently been on holiday in India but will pack up and move to Munich in his native Germany.

This means Tuchel is the first high-profile foreign coach to be hit by the post-Brexit laws.

The report adds that another former colleague of Tuchel, Arno Michels, made it clear he intended to leave England, so was not placed on gardening leave.

Despite moving to Munich, it is said that Tuchel intends to frequently travel back to London and will split his time between the two cities.

The German has rejected several offers from clubs in England and overseas since leaving Stamford Bridge.

No club has been revealed, but it has been reported by the same source that Tuchel would be interested in becoming England manager if Gareth Southgate was to depart that role.

He is ‘waiting for the right opportunity’ to return to management, the report adds.

When Tuchel left Chelsea, they were sixth in the Premier League and had lost their only Champions League fixture of 2022-23.

They are now eighth, 16 points behind league leaders Arsenal, though Potter did lead the Blues through to the last 16 of the Champions League as group winners ahead of Serie A champions AC Milan.

Chelsea were, however, knocked out of the Carabao Cup by Manchester City last week.