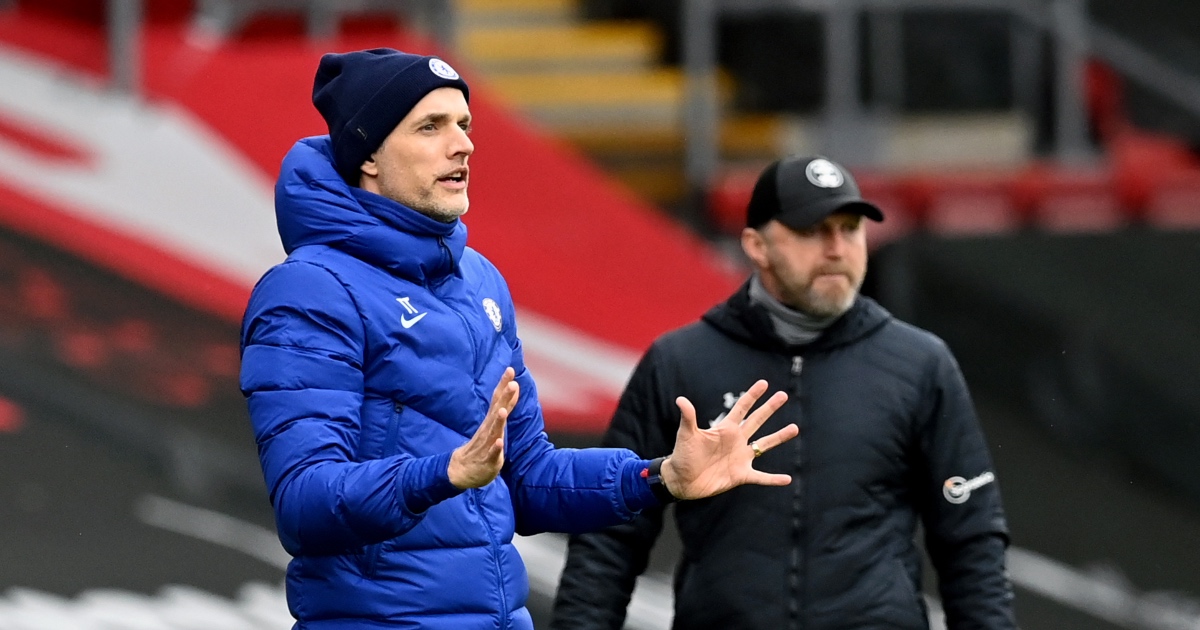 Chelsea boss Thomas Tuchel has revealed he was ‘not happy’ with Callum Hudson-Odoi’s attitude in the 1-1 draw at Southampton.

The Blues were held at St Mary’s as Southampton successfully ended their six-match losing run.

Takumi Minamino put the home side ahead in the 33rd minute.

Early Loser: One step forward and two back for Hudson-Odoi

Mason Mount then gave Chelsea an equaliser from the penalty spot.

Hudson-Odoi was brought on for Tammy Abraham at half-time.

But he failed to make a significant impact and was hauled off after just half an hour.

Speaking after the draw, Tuchel told BT Sport (via BBC Sport): “We had all the chances and all possibilities to take the win, it would have been deserved, sometimes in football you concede one chance and they score.

“I am not concerned about Tammy Abraham, it was not about the injury, it was hard for him to show his quality. He could not put his stamp in this game so we changed the formation.

“We brought in Callum Hudson-Odoi but I was not happy with his attitude, energy and counter-pressing. I took him off and we demand 100%, I feel he is not in the right shape to help us.

“It was a hard decision but tomorrow it is forgotten and he has all possibilities to start against Atletico Madrid.

“It is always a big week so it is mixed feelings at the moment, it will not be easier to score against Atletico.”

As expected, Hudson-Odoi was not happy with Tuchel for being brought off early.

He did manage to play in Mount for the penalty, but failed to affect the game other than that.

Chelsea will now look ahead to their massive Champions League clash with Diego Simeone and Atletico on Tuesday.

Southampton, meanwhile, will be in a better mood after picking up a point in the league for the first time since January 4.