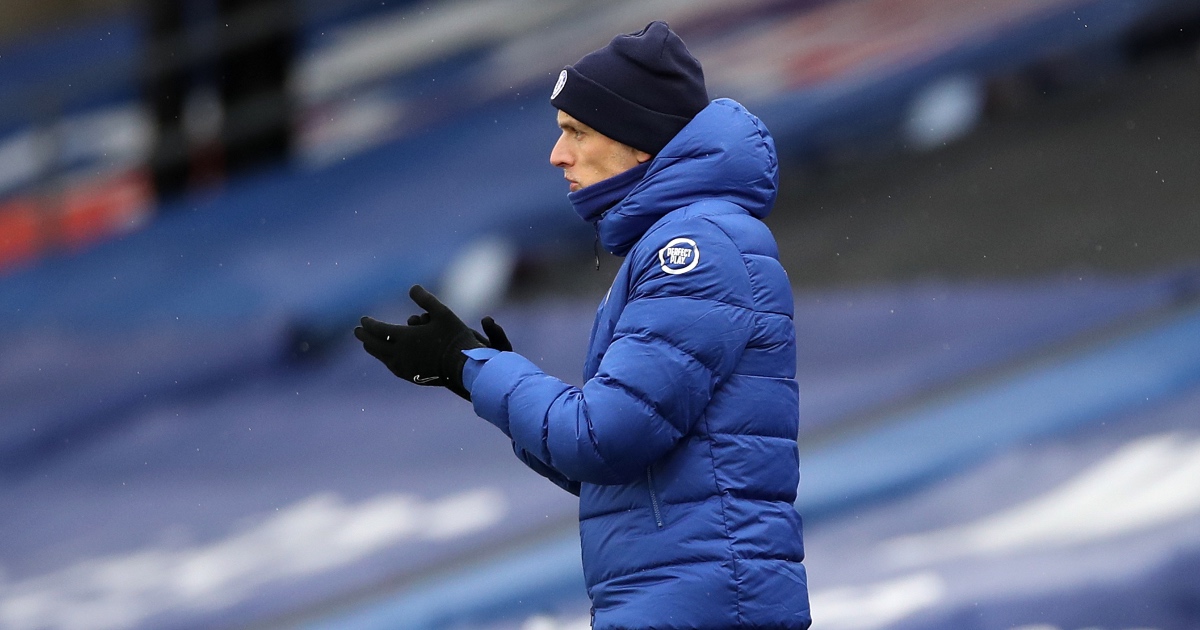 Thomas Tuchel has praised the ‘aggressive’ style of play Chelsea showed in their 4-1 victory over Crystal Palace.

The Blues got off to a blistering start at Selhurst Park, with Kai Havertz opening the scoring after just eight minutes.

The German attacker finished into the far corner with a brilliant left-footed effort.

Havertz then set up Christian Pulisic for a second goal just moments later.

He played it into Pulisic’s feet and the American dispatched of the chance emphatically.

Kurt Zouma joined them on the scoresheet in the 30th minute. He rose tallest to head a Mason Mount free-kick past Vicente Guaita.

The second half saw Palace pull one back through Christian Benteke. But Pulisic rounded off proceedings by getting his second, and Chelsea’s fourth, in the 78th minute.

Speaking to Sky Sports after the win, Tuchel said (via BBC Sport): “The first half an hour was excellent. We were very hungry, very aggressive and got a lot of recoveries in the final third. It was a deserved lead.

“After 35 minutes we dropped a little in position and got a little bit sloppy. We continued like this a little in the second half but it was a good reaction after their goal. We created a lot of chances and didn’t concede any big chances.

“Clearly we had many chances today. The guys were hungry and creative. We had a lot of good runs and good movement. We put pressure on ourselves to have the right response. It was a step in the right direction.

“I am not disappointed [with Kai Havertz] but he could have actually scored more. He had two big chances to finish the game off. This is the way. He has absolute quality. He needs to show his quality and that is the challenge for him.”

Chelsea came out fired up in the first half, eager to respond to their 5-2 defeat to West Brom last time out in the Premier League.

That added determination showed as Roy Hodgson’s men were unable to keep them at bay.

Tuchel added: “Everything was bad against West Brom. The result was horrible but the stats were not as bad. Today we were very hungry, full of confidence and wanted to play a very aggressive game in terms of high recoveries.

“We were totally focused. It was good with the attitude today. It’s a part of our DNA to be aggressive and should be. We showed that today.”