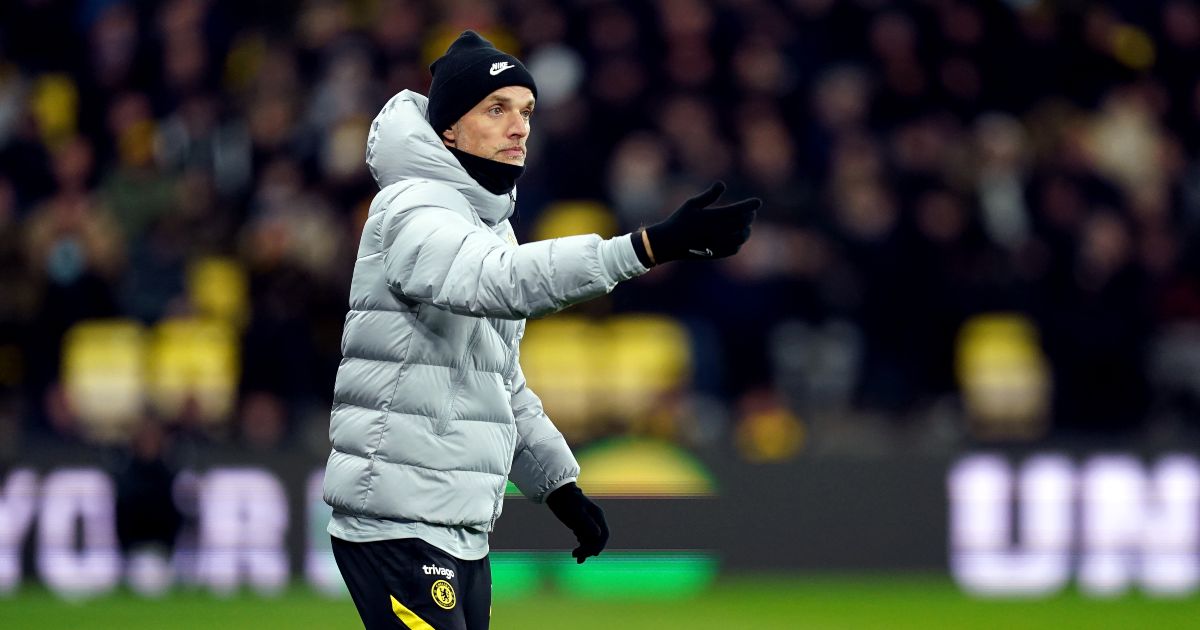 Thomas Tuchel has questioned Chelsea midfielder Saul Niguez after his poor display in their 2-1 win at Watford.

The Spaniard signed for the Blues in the summer transfer window on loan from Atletico Madrid with an option to make the transfer permanent.

However, the move has not gone to plan for the 27-year-old with Tuchel only giving him his second Premier League start on Wednesday night at Vicarage Road.

Both those appearances have now ended in half-time substitutions with Saul – who was on a booking – hauled off at the interval at against the Hornets.

Tuchel insisted that the change was made for tactical reasons but also told reporters that he “doesn’t know” where the Chelsea midfielder goes from here.

“I don’t know where he goes from this performance but he was on a yellow card so we had two options,” said Tuchel on Wednesday night.

“We could have taken Marcos [Alonso] off who also had a yellow card and try Saul as a wing-back. I had this in my mind before the game, if something happened to Marcos.

“But I thought maybe it was not the right match to try things with new positions so it was [subbing] him to change the shape a little bit and have Thiago on the pitch with his organising.

“Having Trevoh [Chalobah] on the number six who is more physical – unfortunately Trevoh injured himself and we ended up with Ruben on the single six. But it was a tactical decision.”

Two Premier League starts for Saul Niguez. He’s been brought off at half time in both of them. Eeeesh. #CFC

“(It was a) very sloppy and it was a very unusual performance for us,” Tuchel added. “I had the feeling we were not ready.

“I have to get the team ready and obviously I didn’t prepare them for what was coming because for the first time we were completely underperforming as a team.

He continued: “It was a very unusual performance for us so I think today that I will not like to focus long on this match because we play on Saturday again and there are some reasons that did not make it easy for us.

“Watford played with a lot of enthusiasm and we struggled in the basics. I don’t know why but it was like this.

“We are in this together and we got a lucky win today.”