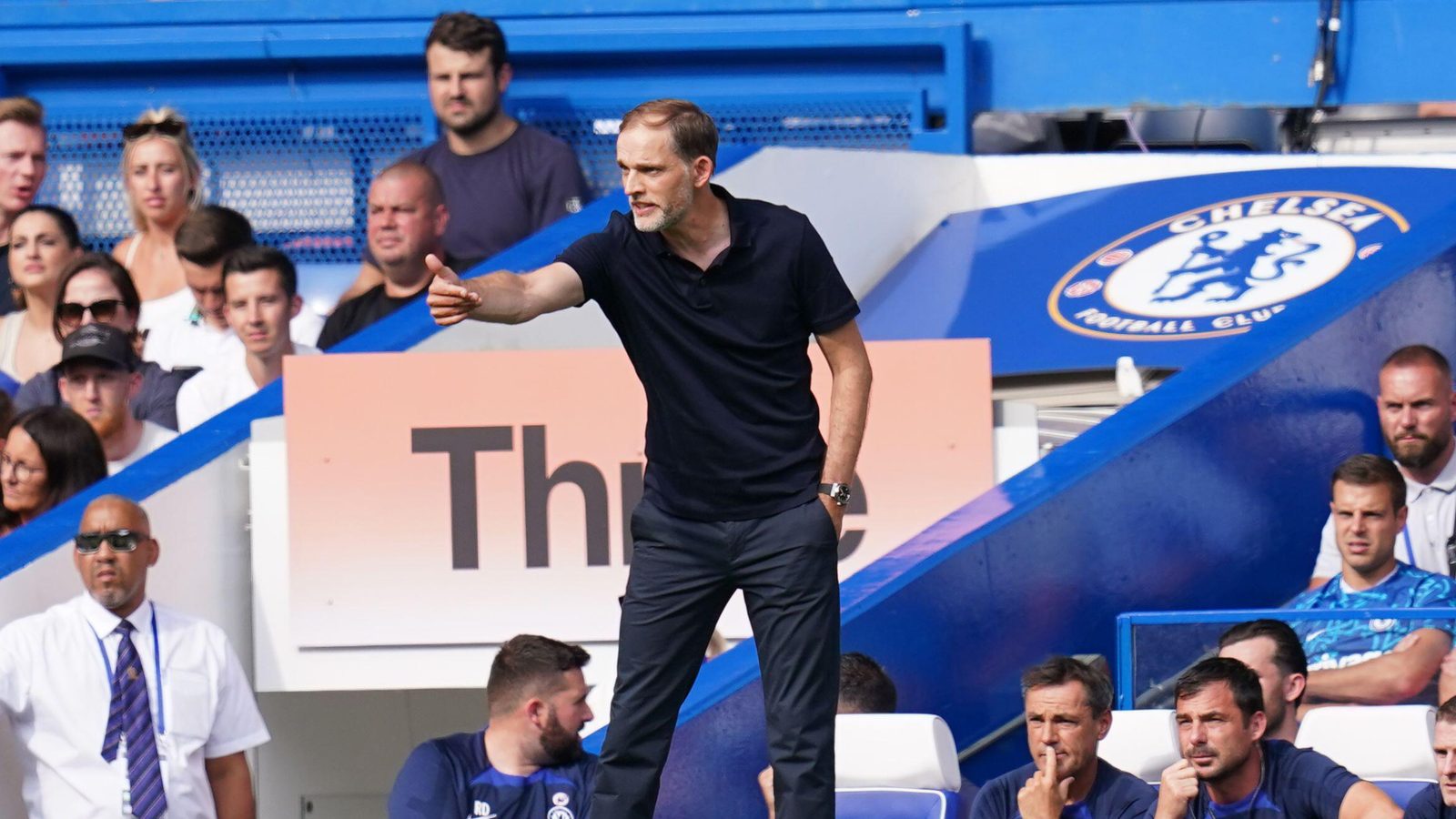 Thomas Tuchel may live to regret his conspiracy theories about referee Anthony Taylor. Not just because it might land him with fines and touchline bans, but because it detracted – as did his aggression on the touchline – from one of the great 45 minutes of football of his Chelsea reign, orchestrated by his own brilliance.

Nobody will remember his box midfield or his use of Ruben Loftus-Cheek as a false wing-back because he tried to hold hands with Antonio Conte for four whole minutes and then spouted the theories of unhinged football fans in front of a press pack that greedily inhaled his anger.

While that was Tuchel at his worst, those opening 45 minutes – and then the reaction to Tottenham’s 68th-minute equaliser with his first substitution – showcased the very best of the German.

This was the Thomas Tuchel that won the Champions League with a Chelsea side that was both waving and drowning under Frank Lampard and the Thomas Tuchel that took his Chelsea team to Madrid and produced a performance full of such intent, such verve, such invention and such heart that you could not help but be swept along with their hunger.

This is the Thomas Tuchel that could make our pre-season predictions look ludicrous as only the Chelsea fan among us backed them to finish in the top four.

They may have a depleted defence, they may be over-reliant on N’Golo Kante and they may lack a pure goalscorer, but they still have Tuchel and he is a master tactician capable of true invention.

That game in Madrid came to mind when Reece James lined up as the right-sided centre-half and Loftus-Cheek as the nominal right wing-back, popping up as often as a No. 10 or at the base of midfield as to the right of James. He had played the same role v Madrid and befuddled them as he befuddled Tottenham.

Behind him (ish), James was tasked with stopping Son Heung-min and the South Korean can have rarely had a quieter game. He was bullied – sometimes on the wrong side of the law – by James, who allies pace and athleticism with no little skill.

Should Chelsea fail to bring in another centre-half, James provides an option that only weakens Chelsea at wing-back.

Chelsea purred with pure intent, passes zipping through the Spurs lines as the visitors appeared shell-shocked. That they recovered owed more to “good blood” than good football.

If it was clever to play James at centre-half, it was inspired to switch him to right wing-back after Tottenham’s equaliser, with his goal coming literally four minutes later as Spurs – by now playing with a chaotic back four – could not cope with the more dynamic and direct approach of the Englishman.

This is why Chelsea should not be written off under Tuchel, whose tactics transcend the attackers who repeatedly fluff their lines and the defenders whose collective brain-fart in the 96th minute allowed Harry Kane to score an equaliser Tottenham did not even remotely deserve.

Games can be won, lost and drawn in those moments but having a coach of Tuchel’s calibre puts you in a position to make those moments move in your favour more often than not.

Once the dust has settled and the FA have meted out whatever punishments they deem necessary for over-excitement on the pitch, touchline and press room, Tuchel will get back to work in proving most of us wrong; this manager and this team will not go quietly into the night or out of the top four.