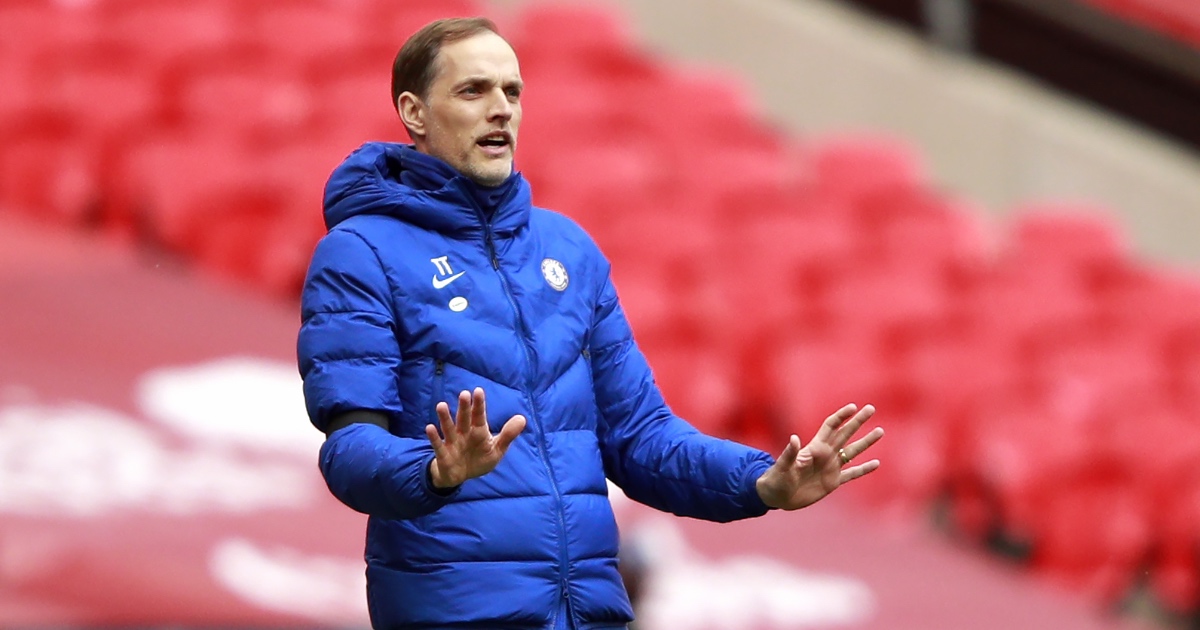 Thomas Tuchel says he trusts Chelsea to ‘make the right decision’ when it comes to the European Super League.

The Blues, along with the rest of the Premier League’s ‘Big Six’, have opted to become a founding member.

The announcement has caused uproar among fans and pundits alike, who are calling it a money-grabbing venture.

FEATURE: How European Super League might look based on merit…

At the pre-match press conference, Tuchel was asked about Chelsea and their involvement in the ESL.

He said (via BBC Sport): “I’ve know since yesterday [Sunday] but I am here to be in the hardest competition, it’s why I came here, to play the toughest competitions in Europe.

“As you know, I don’t get around the subjects around us. I was hoping to talk about Manchester City and Brighton but it’s not the case.

“I am part of this club and I trust this club to make the right decisions. I think it’s too early to judge everything and it’s not my part. On my badge it says that everyone has to play their role. My role is to coach, be focused, and we’ve got another game tomorrow.”

The German boss was also asked if he would speak to his players about the proposals. He said: “Maybe, yes, to help the situation so we aren’t impacted in our preparations. The players and me trust the club, we are employees.

“It’s best we don’t get involved in sports politics and this situation. It’s above our heads.

“It’s a big subject, everyone is talking. It’s maybe impossible for the players not to be influenced by it but it’s too early and there are a lot of opinions out there.

“Hopefully we can stay calm, have the influence to the players so they don’t get distracted, and hopefully we can bring the performance to tomorrow’s game.”

It’s unclear what the ESL will mean for the Champions League, although it’s organisers do want it to run alongside domestic leagues.

For now, Tuchel and his players will focus on gaining a top-four spot and winning silverware.

They reached the FA Cup final on Saturday by beating Manchester City 1-0 at Wembley.