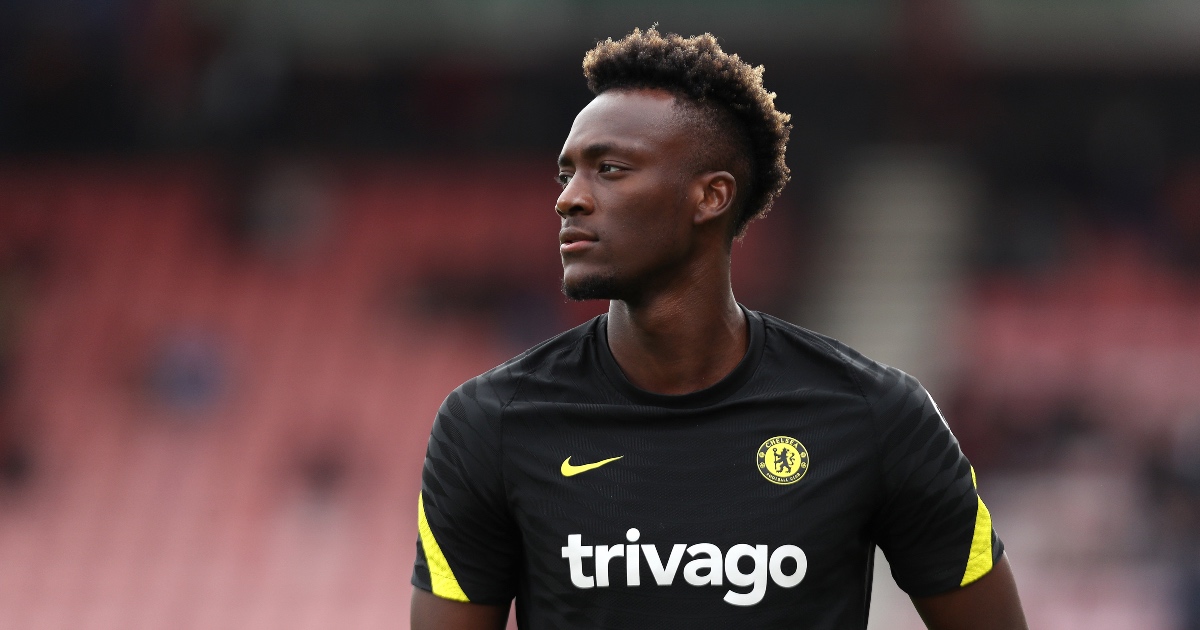 Chelsea manager Thomas Tuchel says he ‘can understand’ Tammy Abraham’s frustration at not being a regular starter last season.

The 23-year-old striker featured in 22 Premier League games due to competition for places from Kai Havertz and Timo Werner.

He was left out of the squad entirely for the Blues’ FA Cup final defeat to Leicester, as well as their Champions League triumph against Manchester City.

Can’t wait for the weekend? Watch the Copa Libertadores

Abraham will fall further down the pecking order at Stamford Bridge if Chelsea secure the signing of Romelu Lukaku.

As a result, the Englishman has been heavily linked with a transfer this summer and could move to Italy.

Reports on Monday suggested that Chelsea and Roma had reached an agreement over his transfer.

He is also on the radar of London rivals Arsenal, who are looking for a long-term successor to Alexandre Lacazette.

Tuchel was asked about Abraham’s situation in a press conference ahead of the European Super Cup final against Villarreal on Wednesday.

“He was clearly not happy with the last half a year and he has maybe reason not to be happy,” the German said.

“Maybe it was my fault not to push him and trust him at the same level as other players. I can understand he wants more minutes, so the decision will be how do we plan?

“What are Tammy’s plans? Does he fight his way back into the team from the position he ended last season? Or does he want to change the club to one where he has a better chance of being a starter?

“I can understand and this is the situation. It’s quite a normal situation until the transfer window is closed. Tammy is one of the players where we constantly evaluate the situation and adapt to the needs.

“There is no news now, he is available for the starting XI tomorrow or to come off the bench.”

Tuchel refused to be drawn on the rumours that Lukaku is close to returning.

Chelsea have apparently agreed a £97.5m fee with Inter Milan for the Belgian. The Serie A champions need to sell to balance their books.

However, he did comment on the way a major new signing can impact other players.

“I think it is good for any squad if players with a certain quality or attitude arrive.

“At the same time, you need to be aware that not everybody is happy. If I am a defender and a big player arrives in my position, they might not be fully convinced about this arrival or even happy at all about it.

“I think this is pretty human and we have to take care about this.”